China's AutoX raises 'tens of millions' of dollars in fundraising 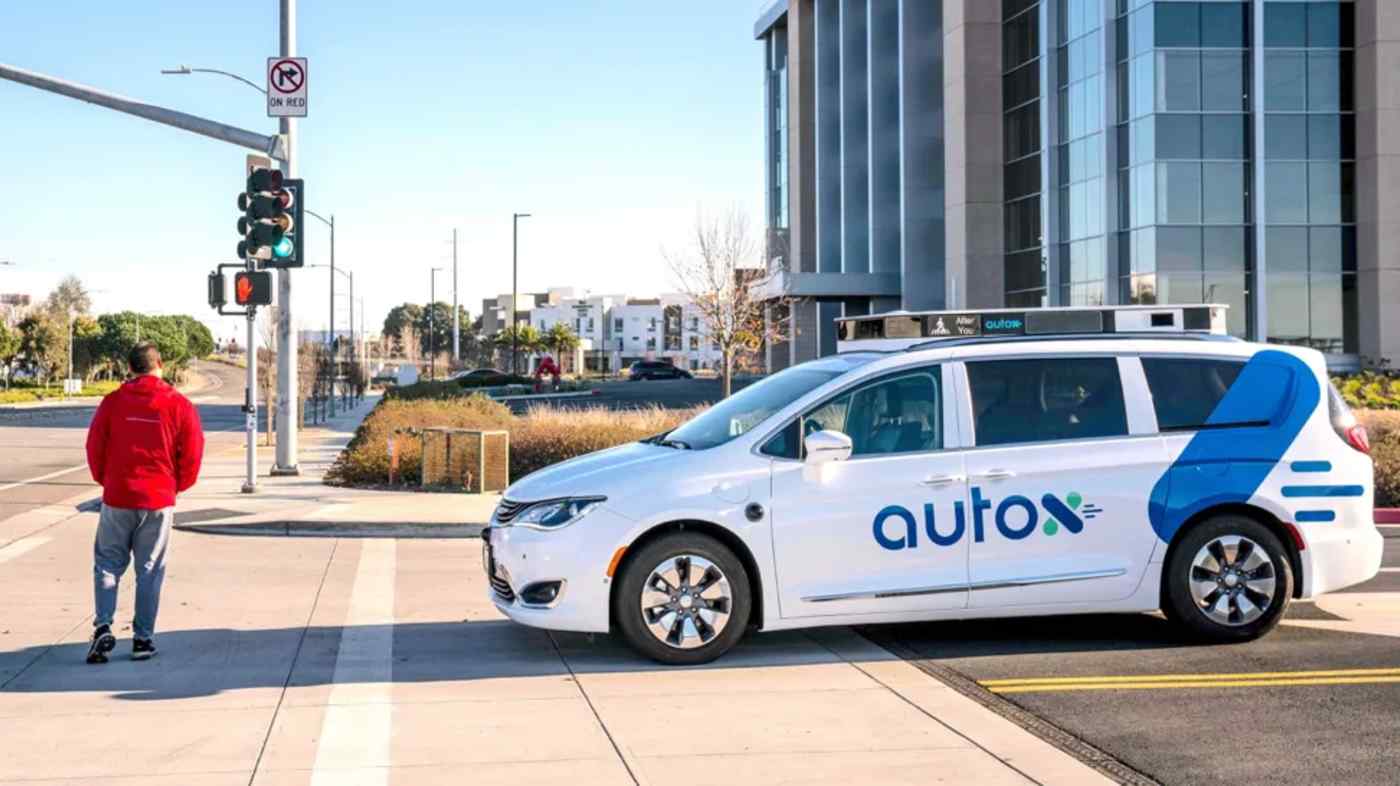 Shenzhen-based Hongzhao Fund led the round, which concluded at the end of 2019, while Chaoshan Capital and Shenzhen IMT Industry Group also participated. The company did not reveal actual figures.