As demand for key ingredients spikes, new method is first for a major car battery maker 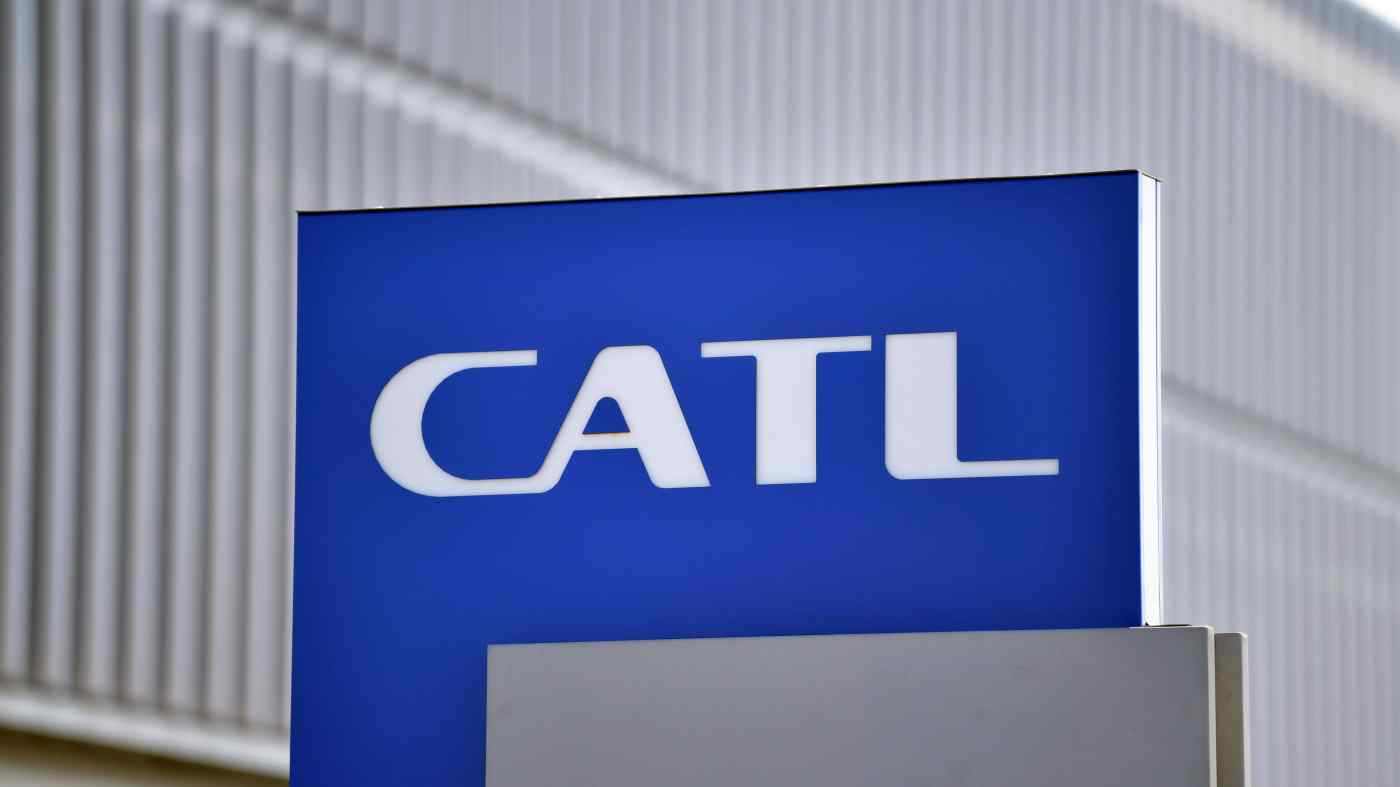 BEIJING (Reuters) -- China's CATL on Thursday became the first major automotive battery maker to unveil a sodium-ion battery, saying it planned to set up a supply chain for the new technology in 2023.

The energy density of its new sodium-ion batteries is still lower than that of LFP batteries, Huang Qisen, deputy head of CATL's research center told an online briefing. But he added that they perform well in cold weather and fast-charging scenarios.

CATL, which competes with Japan's Panasonic Corp and South Korea's LG Chem, has over 5,000 researchers, its chairman, Zeng Yuqun, told the briefing.

It is also developing other technologies that integrate battery cells directly onto an electric vehicle's frame to extend its driving range.