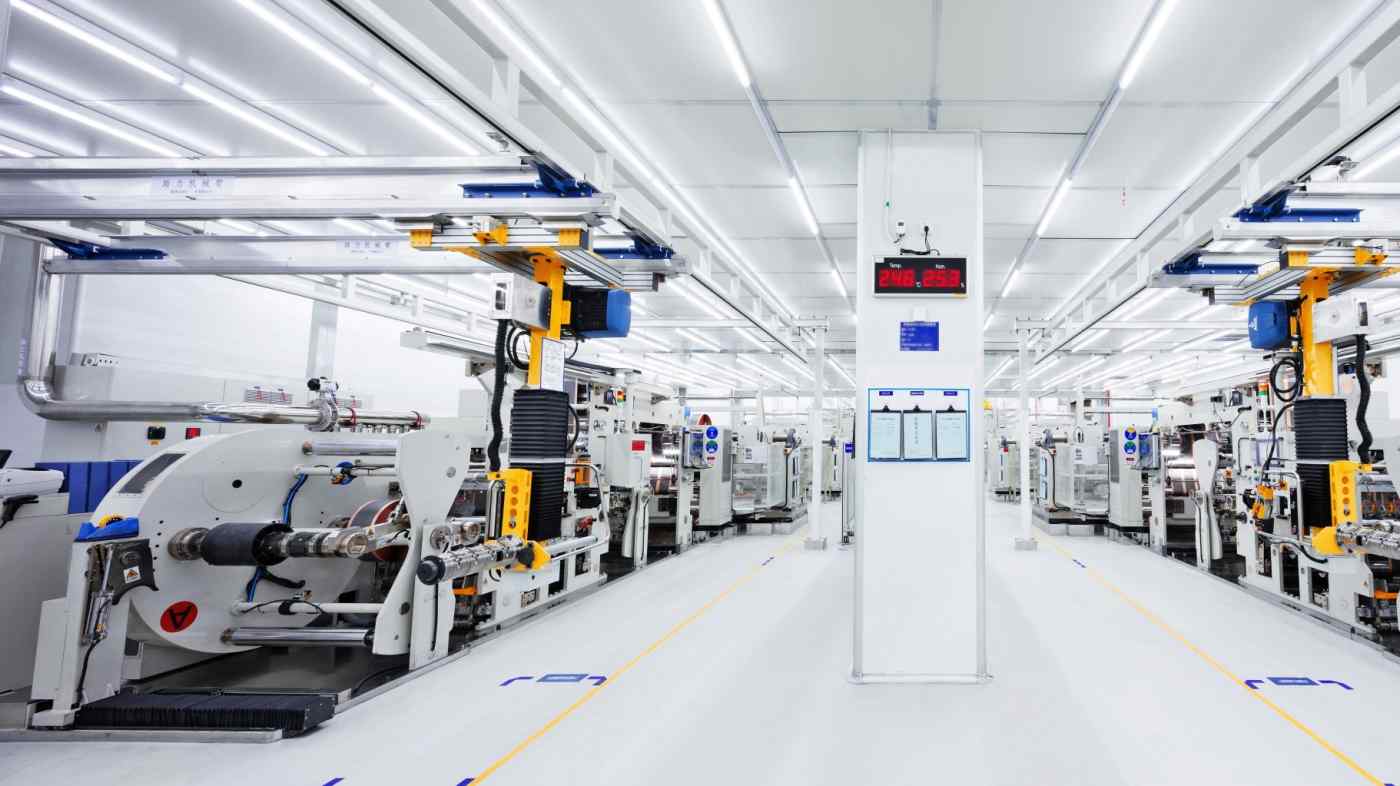 TOKYO -- Chinese automotive battery giant CATL debuts a sales base in Japan late this month as it moves to forge stronger relationships with the automakers here.

Fujian Province-based CATL, or Contemporary Amperex Technology Ltd., will send battery technicians to the Yokohama site within the year to assist clients. For now, the hub will employ several dozen people.

Most of the company's business with Japanese automakers has been done in China. But CATL seeks more opportunities from Honda Motor, Nissan Motor and others through the planned hub in Japan. Though the battery maker boasts close ties with General Motors, BMW and Volkswagen, it lacks a deep rapport with their Japanese counterparts.

CATL's automotive battery business has ballooned since the company's founding in 2011, thanks partly to support by the Chinese government. Sales soared 34% to 19.9 billion yuan ($3.12 billion) for the year ended in December, while net profit rose 31% to 3.9 billion yuan.

The company listed on the Shenzhen Stock Exchange in April, procuring 13.1 billion yuan intended for construction of plants not only in China but also in the U.S. and Europe. CATL aims to become one of the world's top battery makers by 2020, seeking a capacity of 50 gigawatt-hours that more than doubles the company's 2017 figure. It targets capacity of 30gwh by the end of 2019.

"Its automotive battery business is showing the fastest growth," the research company said. "CATL is on track to becoming a world-class battery maker that rivals Panasonic."

China's regulations for so-called new energy vehicles come into force next year. Automakers will need to produce and sell a certain level of such vehicles as electrics and plug-in hybrids in the country.

Batteries require heavy capital investment, just like semiconductors, solar panels and liquid crystal display panels. Chinese companies look to replicate the success they had in building a strong position in chips and LCDs.