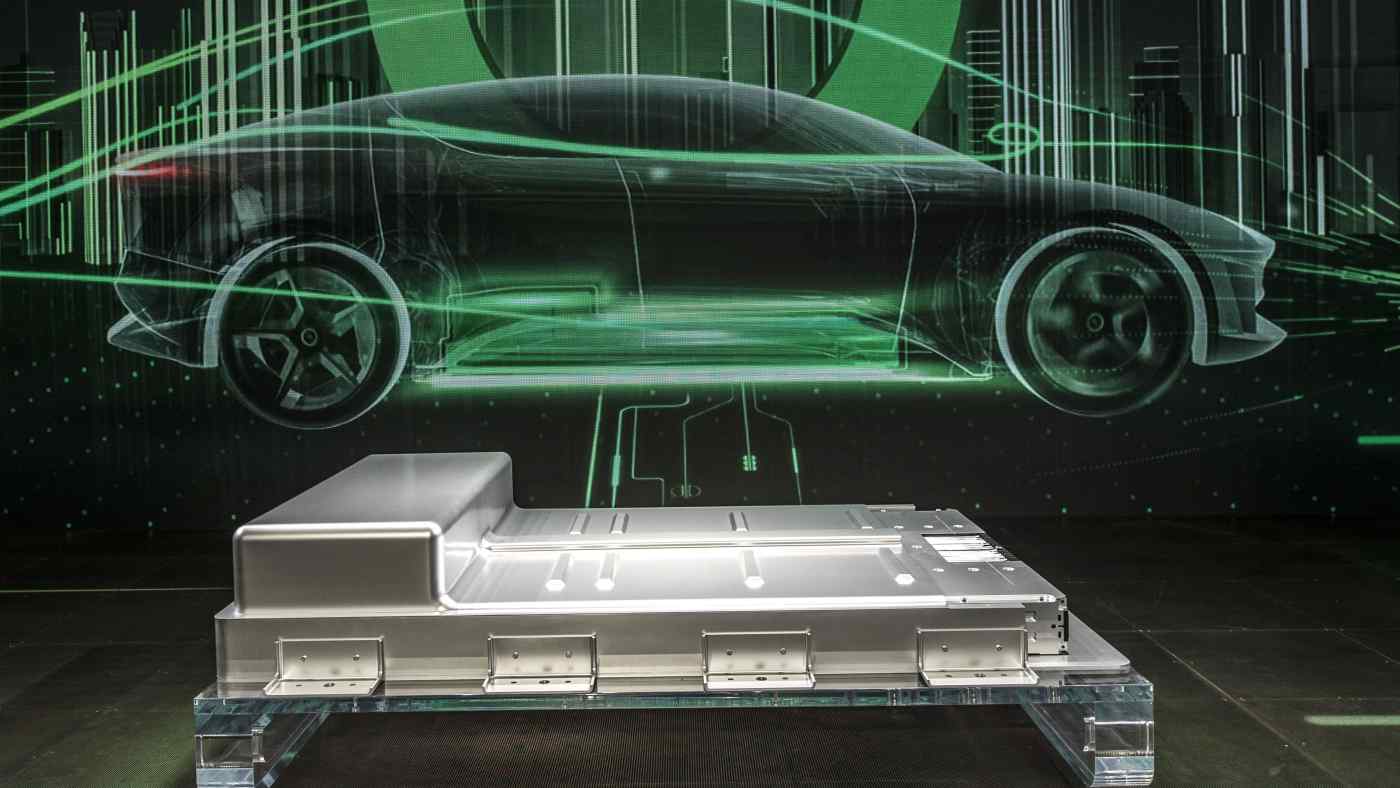 Envision and the French automaker -- which is in a car making alliance with Japan's Nissan Motor and Mitsubishi Motors -- announced the plans on Monday. Zhang Lei, Envision's founder and chief executive, is due to meet French President Emmanuel Macron and the automaker's officials on a visit to France on Monday, a group spokesperson said.

The factory will be built in partnership with Renault in Douai, northern France, near the automaker's existing plant. Its capacity will reach 9 gigawatt hours per year by 2024 and 24 GWh by 2030, Renault said in a statement on Monday.

Envision Group did not hide its ambition for a bigger market in the region.

It will be the fourth overseas plant for Envision AESC, the group's battery unit, which it acquired from Nissan in 2018.

It is following in the footsteps of other Chinese battery makers, led by market leader Contemporary Amperex Technology, in aiming to capitalize on growing appetite for EVs in Europe. Last year almost 1.4 million EVs were sold in Europe, amounting to year-on-year growth of 137%.

CATL is expected to open a 1.8 billion euro plant in Germany, while SVOLT Energy Technology and Farasis Energy have announced investments worth 2 billion euros and 600 million euros respectively in the same country.

Headquartered in Kanagawa, Japan, Envision AESC is also present in Sunderland in the U.K. and Tennessee in the U.S., with a total capacity of 7.5 GWh per year. In Wuxi, eastern China, Envision AESC is constructing a 20 GWh per year plant in three phases, which will be capable of providing batteries for 400,000 vehicles.

Envision Group is also known for wind turbines and its Internet of Things operating system for managing data, which has been installed by enterprises and governments, including Singapore.

Renault said the collaborations with Envision will accelerate its transformation to become an efficient EV player, producing "popular, affordable and cost-effective" EVs and achieve its carbon-zero targets.

Renault also signed a Memorandum of Understanding with French startup Verkor to co-develop and manufacture high-performance batteries as early as next year. Renault is also eyeing a more than 20% stake in Verkor.

"The latest strategic partnerships with Envision AESC and Verkor greatly bolster our position as we ensure the Europe-based production of one million EVs by 2030," said Luca de Meo, Renault's chief executive.

The ventures are expected to create about 4,500 direct jobs by 2030, Renault said. The news is deemed important for the French government, which owns a stake in Renault. Macron wants to shore up the economy, which contracted by 8% in 2020, ahead of an election next year.