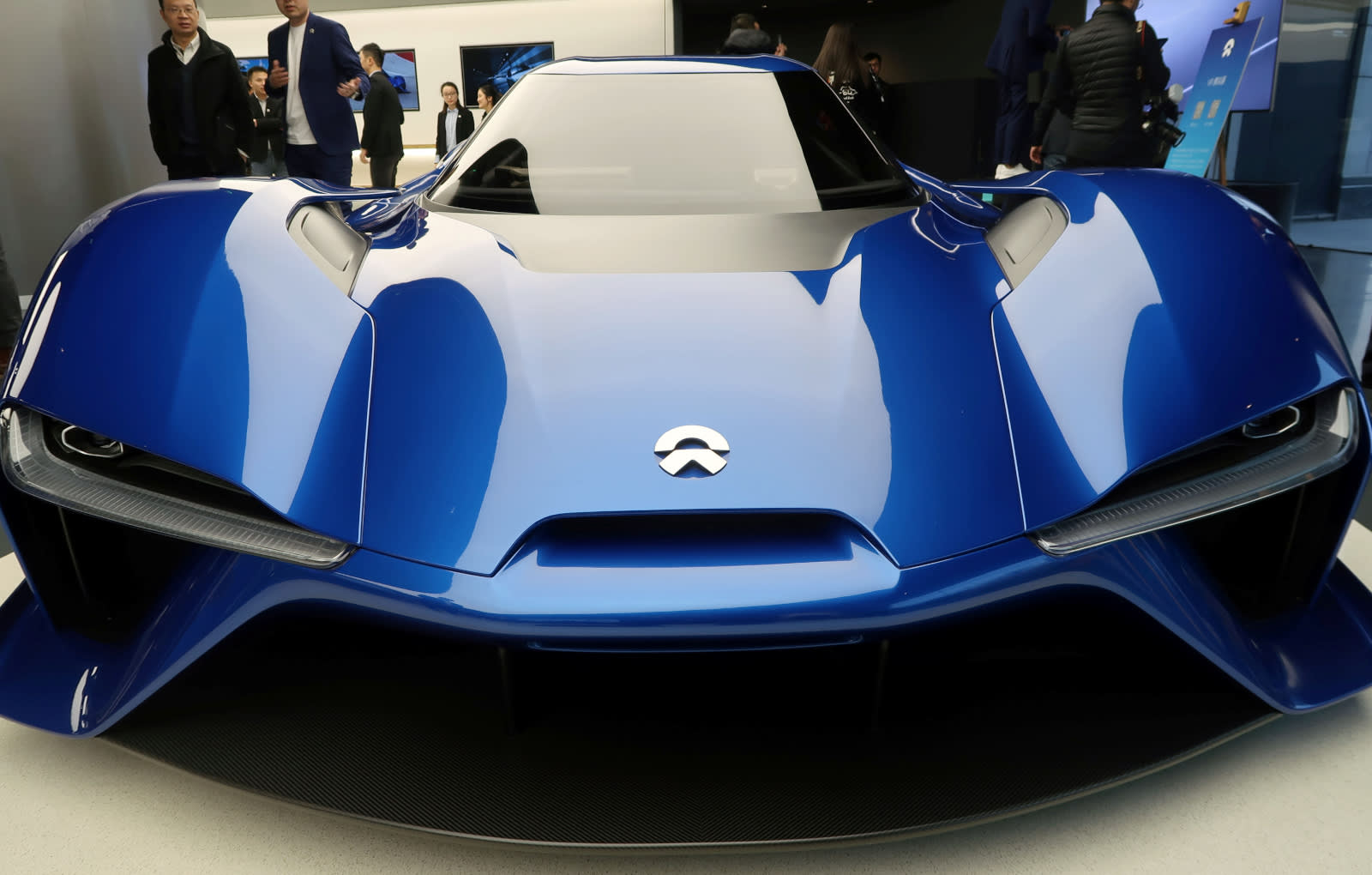 Nio expects its offering of 160 million shares to be priced between $6.25 and $8.25 per share, the company said in a filing. At the higher end of the range, the company will have a valuation of about $8.46 billion.

The IPO comes as the company, like other Chinese electric cars makers, seeks fresh investments capital to develop new products and finance in areas such as autonomous driving and battery technologies.

Nio, formerly known as NextEV, is betting on the benefits of local production to compete with companies such as Tesla.

China has been promoting EVs since 2009 and aims to become a dominant global producer as it bids to curb vehicle emissions, boost energy security and promote high-tech industries.

Morgan Stanley, Goldman Sachs and J.P. Morgan are some of the lead underwriters for the public offer.