Tencent and others bet on the young automaker's IT-driven approach 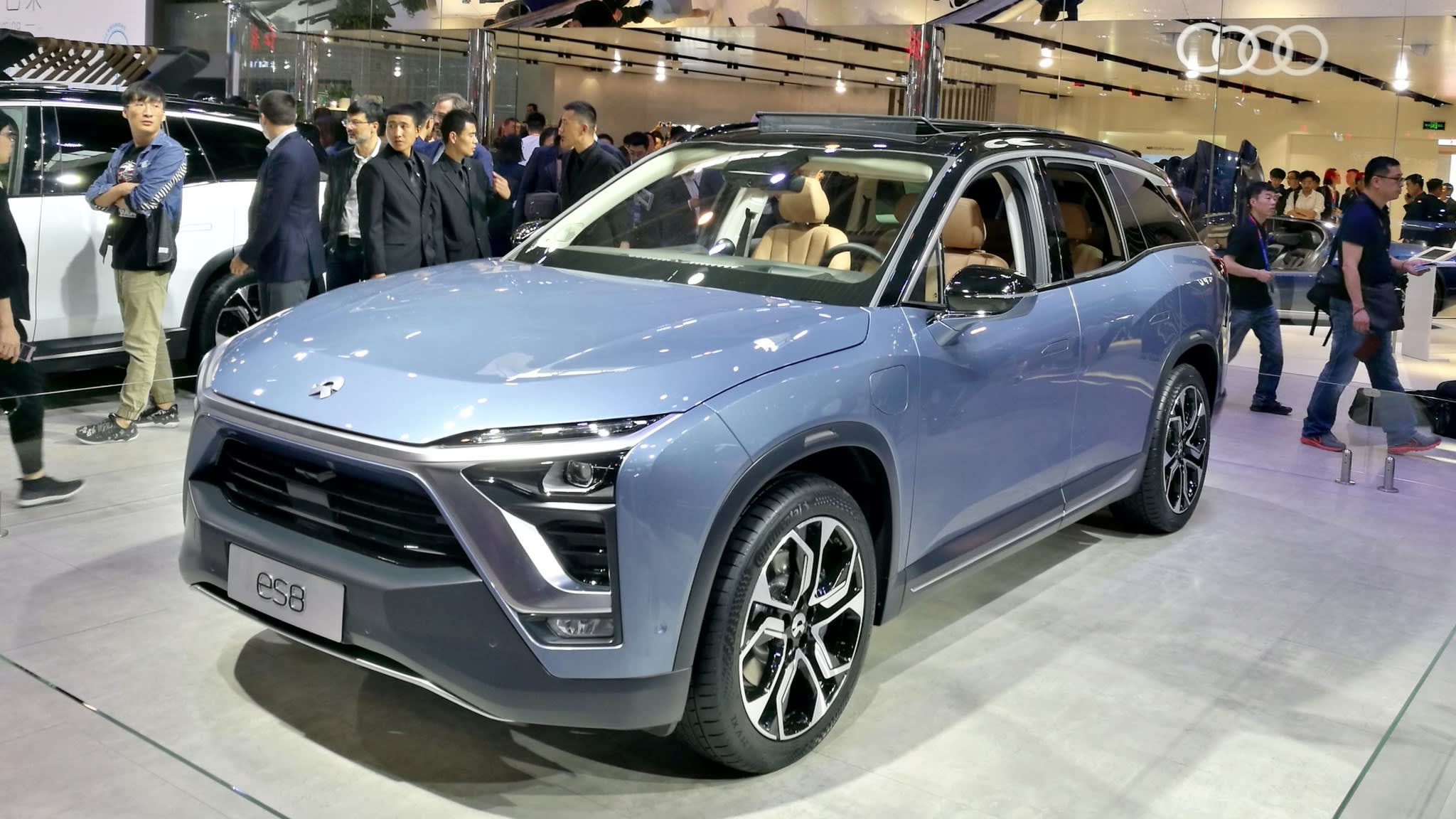 GUANGZHOU -- Chinese startup NIO has raised about $2.2 billion from Tencent Holdings and more than 50 other investors as these companies put their heads together to develop information technologies for "smart" electric cars.

NIO was founded in 2014 and is aiming to sell its first mass-produced offering, the ES8 sports utility vehicle, this year. The company is building its first factory in Shanghai and already has a team of 5,000 engineers at its research center.

"We can develop vehicles in partnerships with companies that have taken a stake, that's a strength established automakers lack," founder and Chairman William Li told Nikkei in an interview. The startup cooperated with top shareholder Tencent to enable social media and music services to be used inside the car. It also collaborated with online search company Baidu on maps.

Electric vehicle makers are popping up in China one after another, but NIO's fundraising is head and shoulders above the competition, mainly fueled by high expectations from internet companies like Tencent, Baidu and JD.com.

Although established Chinese automakers are also pouring resources into electric vehicles, internet giants are betting on NIO since its electric vehicle development strategy is unfettered by the traditional gasoline model. 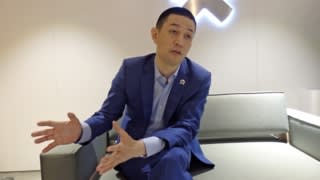 The blessing of China's biggest managers can give startups credibility and create a virtuous fundraising cycle. Although rival startup Xiaopeng Motors has few accomplishments to boast of since its founding in 2014, for instance, Lei Jun and Weibo CEO Wang Gaofei are among its individual shareholders. Alibaba Group is now a major shareholder, and Taiwan's Hon Hai Precision Industry, better known as Foxconn, decided to make a huge investment after the company caught Chairman Terry Gou's eye in January.

Famous managers and companies not only bring financial backing, but strong human networks that make collaboration easier and speed up operations.

Li also compared the evolution of cars to that of telephones. Just as landlines evolved into cell phones and then smartphones, gasoline cars advanced into electric vehicles that will soon become smart electric vehicles. The fight has moved beyond automated driving to which automaker can create the most intelligent electric vehicle, he said.

Like smartphones, smart electric vehicles use information technology to make such functions as driving, parking and entertainment easier to use. NIO is working to develop these cars by gathering technology like artificial intelligence from its shareholder network.

Although Li aims for NIO's electric vehicles to be on par with luxury names like Mercedes Benz, BMW and Audi, its sales methods will differ dramatically from theirs. Rather than sell cars in dealerships like traditional automakers, he said buyers will place orders from their smartphones as part of the company's effort to invent services and engage customers in the mobile and social media era. At just 43 years old, Li is already a major figure in China's auto industry. He founded BitAuto Holdings, a marketing service for automakers, in 2000 and listed the company on the New York Stock Exchange in 2010.

Li also helped found bicycle sharing system Mobike, one of China's most popular services. He is also an investor, taking a stake in at least 32 auto-related companies since 2014 worth a total of about $400 million.

About 770,000 new energy vehicles were sold in China last year, less than 3% of gasoline car sales. But Li predicts that traditional cars will disappear from China in eight to 10 years and noted that this is not just his wishful thinking.

In its mid- and long-term development plan from April 2017, the Chinese government decreed that sales of new-energy vehicles should hit 7 million in 2025. Wang Chuanfu, chairman of China's largest electric vehicle maker BYD, said his company will abandon gasoline cars in 2030. Li is even more bullish.

As NIO prepares for an initial public offering on the New York Stock Exchange, it plans to add to its $2.2 billion war chest.