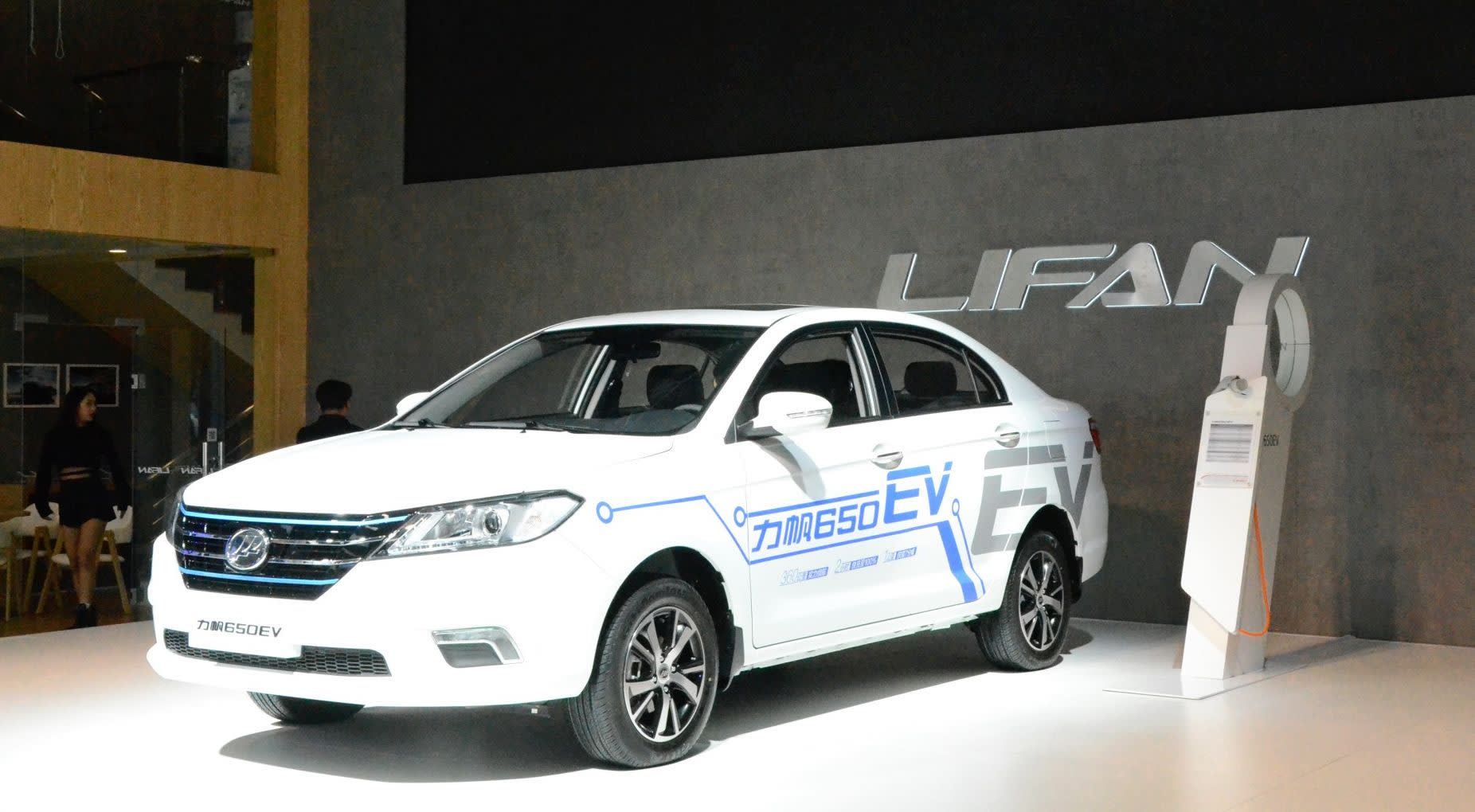 With China moving to curb automobile production capacity in the country, electric car startups face difficulty obtaining a license for production. Many startups are outsourcing production or acquiring licensed manufacturers instead.

The 650 million yuan ($94.2 million) purchase will let CHJ handle everything from development to sales in-house. Lifan Group said it will sell all shares in Lifan Motors, a unit licensed to produce new-energy vehicles, to a Chongqing business under CHJ as early as this month.

CHJ was founded in 2015 by Li Xiang, who also started the Autohome car information website. The company, benefiting from high hopes for the growth potential of electric car startups in China, has raised more than 5 billion yuan from domestic investment funds and other investors.

Lifan is a private-sector manufacturer established in 1992 as a motorbike company. It expanded into automobiles in 2006 and sold 130,000 gasoline and new-energy vehicles in 2017. The company produces autos in Chongqing.

CHJ plans to take orders for its sport utility vehicles starting in April and start delivering them by December 2019. The company originally intended to outsource the production to Lifan, housing the operations at a Jiangsu Province factory set up by CHJ. Now, the operation will be part of CHJ's business.