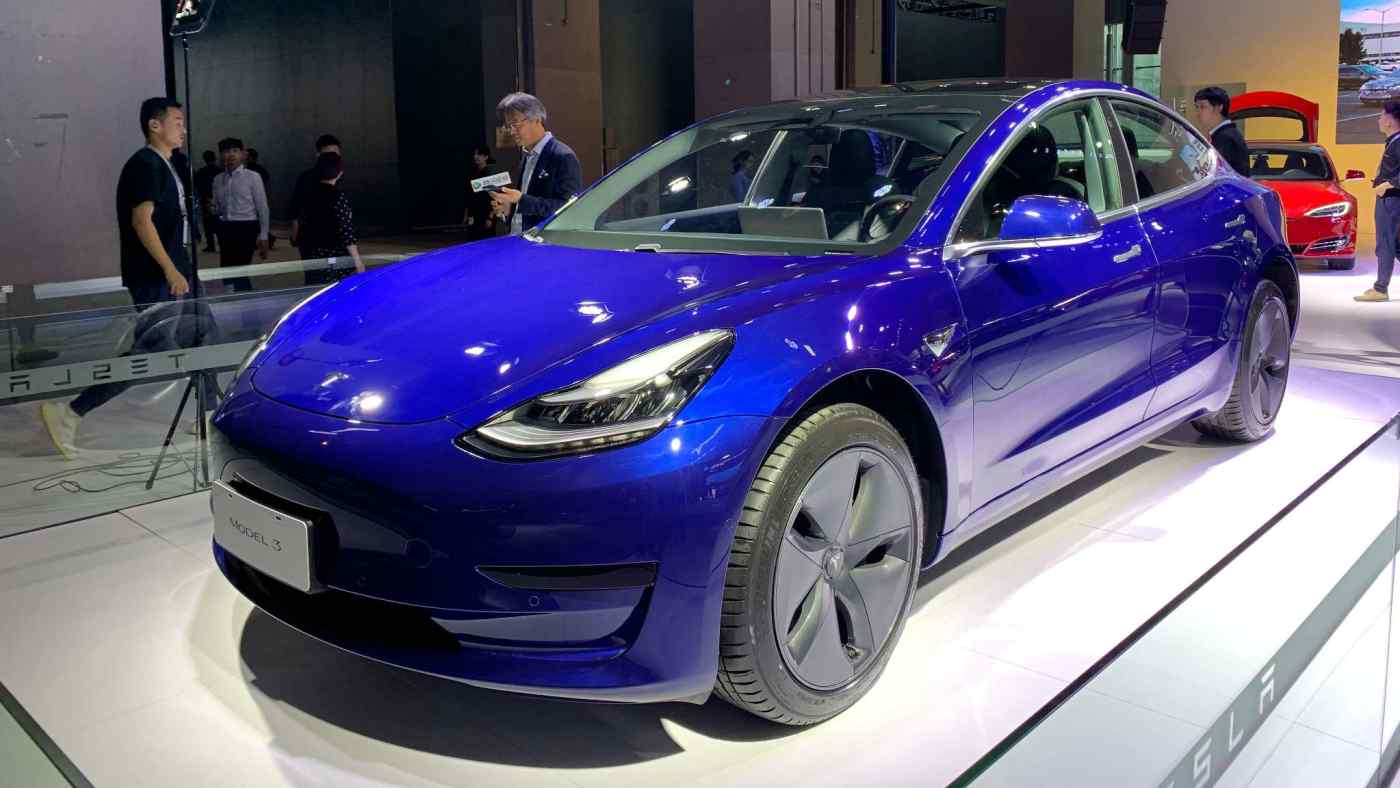 U.S. automaker Tesla has raised its game in China's highly competitive electric vehicle market, vowing to deliver its first batch of Shanghai-made cars in January, just a year after breaking ground on its first China plant.

The debut of Tesla's entry-level sedan is expected to pose an immediate challenge to local players such as Nio and Xpeng Motors, as many were forced to raise prices after Beijing slashed subsidies for electric vehicles.