Panasonic and LG give a jolt to China's EV battery market 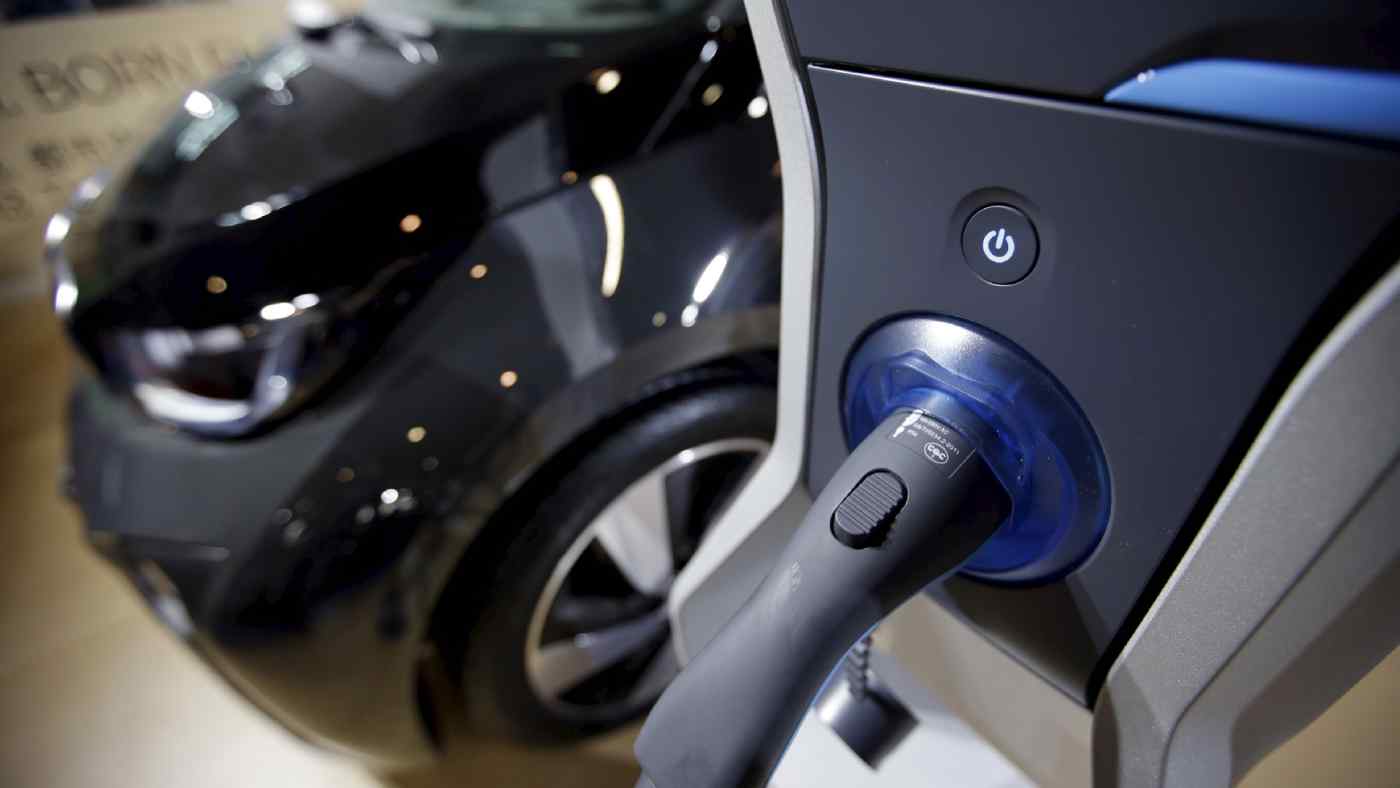 Panasonic aims to boost its lithium-ion battery capacity by up to 80% with two production lines at its sole Chinese battery factory to be switched on as soon as next summer, spending hundreds of millions of dollars in the process. LG Chem aims to build new facilities in Nanjing by 2020.

The Chinese government will relax rules on foreign players setting up electric-vehicle companies or facilities from next month. It is seeking to promote green cars and attract investment as the country's environmental problems worsen and a current subsidy system designed to promote domestic battery makers falls apart. The move is expected to further boost business for Japanese and South Korean battery makers already seeing increased demand from Chinese automakers.

Osaka-based Panasonic, whose current Chinese battery output capacity is believed to be nearly 5 gigawatts hours, has secured land for two more buildings to go with the current two at its Dalian, Liaoning Province, facilities. It will consider adding more capacity if needed to fill expanding orders.

The addition will increase capacity for rectangular batteries used mainly in electric cars but also in hybrids and plug-in hybrids. Those batteries are distinct from the cylindrical ones Panasonic exclusively supplies to Tesla. The completion of LG Chem's Nanjing factory is expected to bring the South Korean company's annual output at the site to around 500,000 electric vehicles' worth. LG also plans to set up joint ventures with China's Zhejiang Huayou Cobalt and begin production of cathode materials, a key battery component.

LG compatriot Samsung SDI is also considering setting up a vehicle battery factory in the Jiangsu Province city of Wuxi, near Shanghai.

China's auto battery makers have ridden support from Beijing to success, with the government subsidizing electric-car makers only if they use batteries from approved manufacturers. But many Chinese automakers have sought high-quality Japanese and South Korean batteries regardless.

The country's auto battery makers intend to fight back against the rising competition from the Asian neighbors. The world leader by market share, CATL, or Contemporary Amperex Technology Ltd., plans to more than quadruple production capacity from 2017 levels to 50 GWh by 2020. Electric vehicle maker BYD will invest around $3 billion to boost its capacity to 60 GWh by 2020.

Global battery parts makers are turning up the competition as well. China's Shenzhen Senior Technology Material is investing 5 billion yuan ($725 million) to increase production of separators, and has begun partial production at new facilities in Changzhou. Once completed in 2020, the facilities are set to quadruple annual output capacity from the present 200 million sq. meters. Japan's Asahi Kasei, the market leader in separators, and Toray Industries also plan to ramp up production.

China's sales of electric and other new-energy vehicles for the year through October rose 91% year on year to 726,000 units. That comprises just over 3% of new-car sales overall, but the tally should top 30% by 2030, according to a Mizuho Bank survey.

With new-energy vehicle regulations loosening, the willingness to shoulder certain risks associated with equipment investment while continuing to spend on developing and boosting output for next-generation batteries is likely to become a make-or-break factor for industry players.

Beijing decided to drop proposed tough requirements for plug-in hybrid plants in a move that will benefit Japanese players like Toyota Motor, which beat other automakers to the punch in bringing those cars to market, as well as affiliated battery makers like Toyota's partner Panasonic. A resulting increase in business could help Panasonic toward its goal of weaning off reliance on Tesla.

Very few overseas automakers in China currently produce plug-ins, which require higher-capacity, more compact batteries than regular hybrids. The vehicles, seen as the turf of technologically gifted companies, are a lucrative field for high-quality players like LG Chem and Samsung SDI as well.