Company to lease 210-acre site in Pudong for 50 years 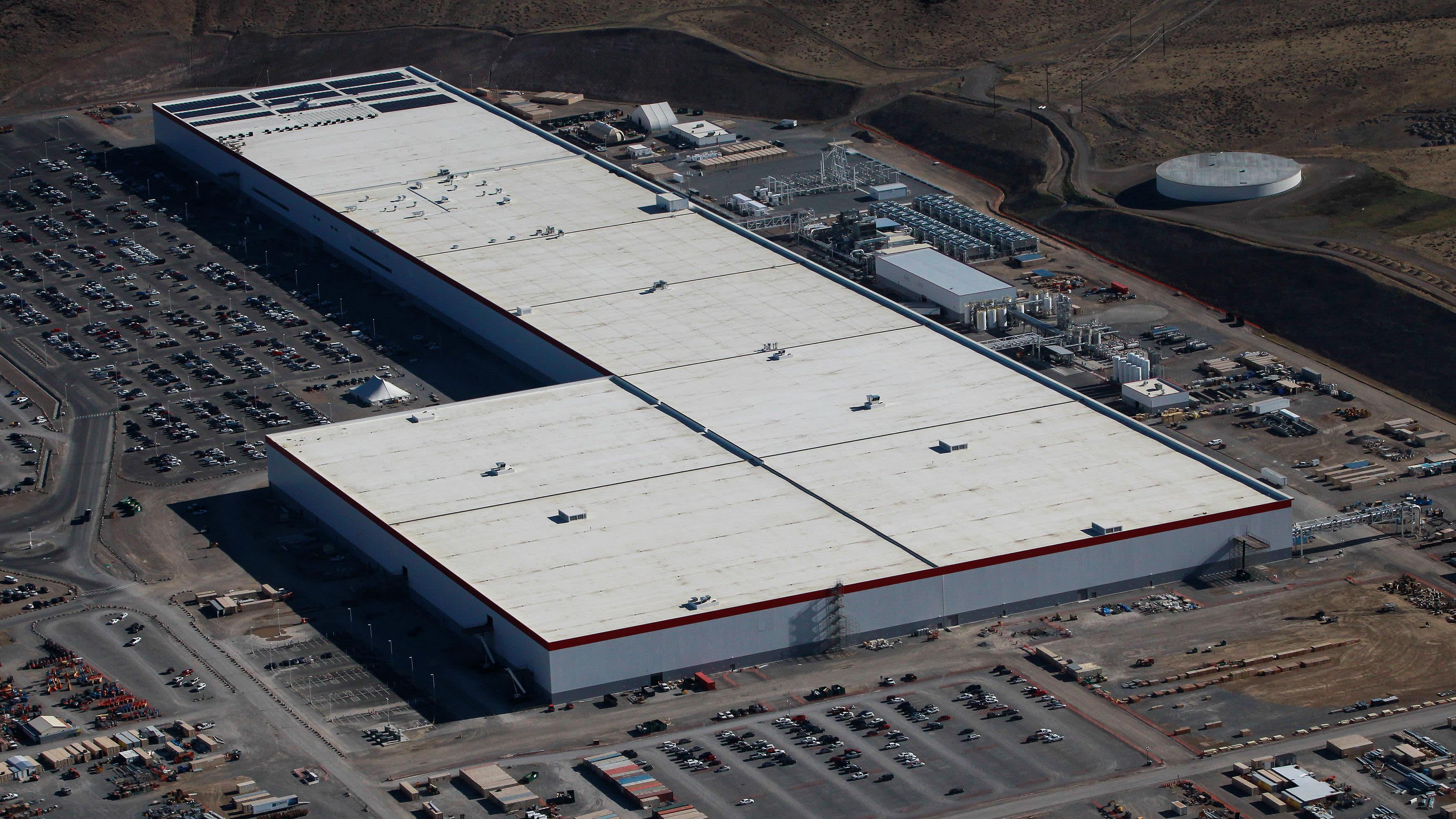 Under the contract, Tesla will rent 860,000 sq. meters of land in Shanghai's Pudong district for five decades. In addition to a "gigafactory" for automobile batteries, the site will house facilities for producing motors and other core components.

Tesla signed a memorandum of understanding with Shanghai in July to build the plant within the city. As a result of the Sino-American trade war, imported Tesla autos are now subject to Beijing's retaliatory tariffs, forcing the company to raise prices. Tesla wants to avoid being caught in the crossfire by promptly starting local production.

China is the world's biggest market for electric vehicles. Tesla has long aimed to set up a production center there, but capital restrictions on foreign investors had been a stumbling block. But Beijing reversed course in April, promising to remove limits on foreign capital in the auto sector, which paved the way for Tesla's Shanghai factory.