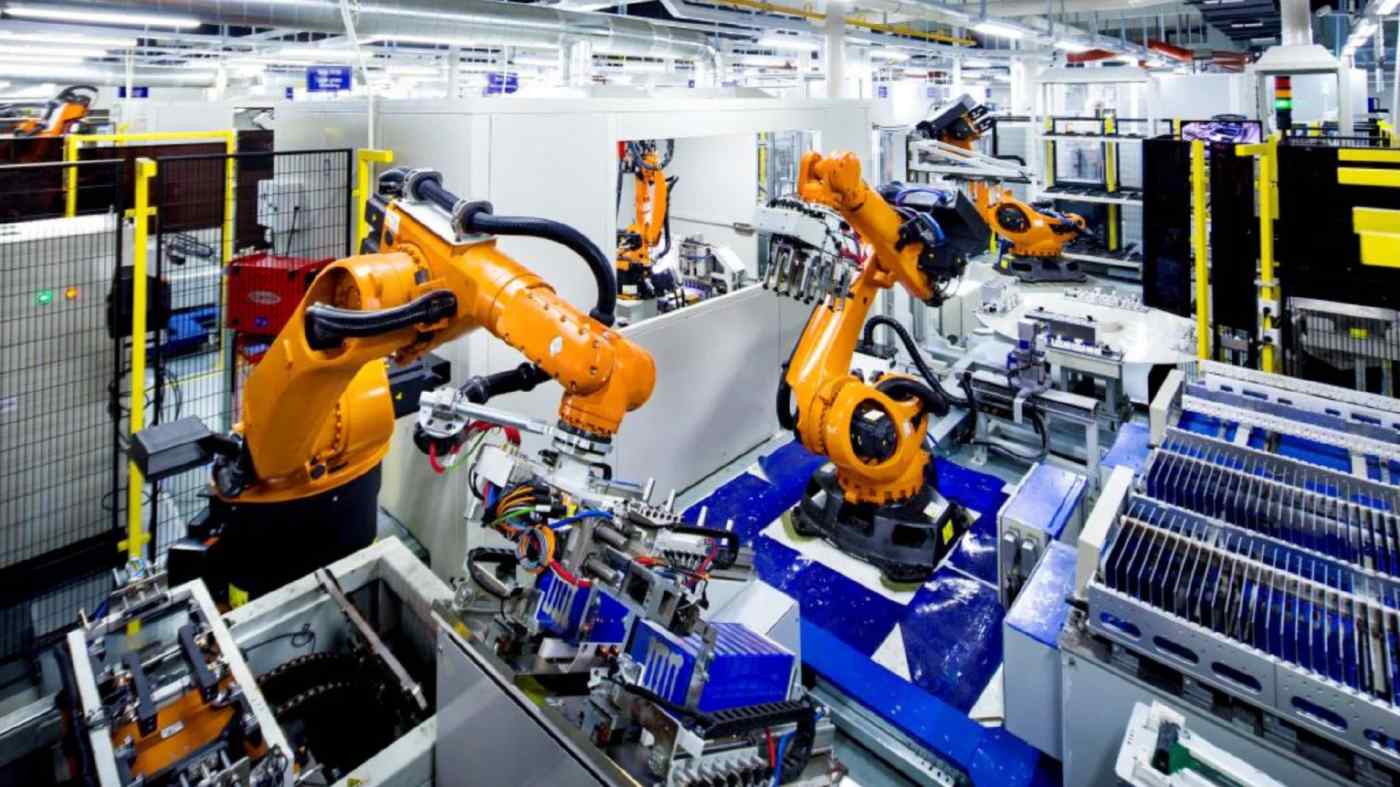 NAGOYA -- Toyota Motor will partner with China's CATL, the world's largest automotive battery maker, the Japanese automaker announced on Friday, diversifying its supply of crucial components in a push to accelerate the electrification of its offerings.

Toyota said Friday that the partnership will also include BYD, China's leading producer of electric cars, as well as Japan's Toshiba and battery maker GS Yuasa. Nikkei first reported the partnership between Toyota and CATL on Friday morning.