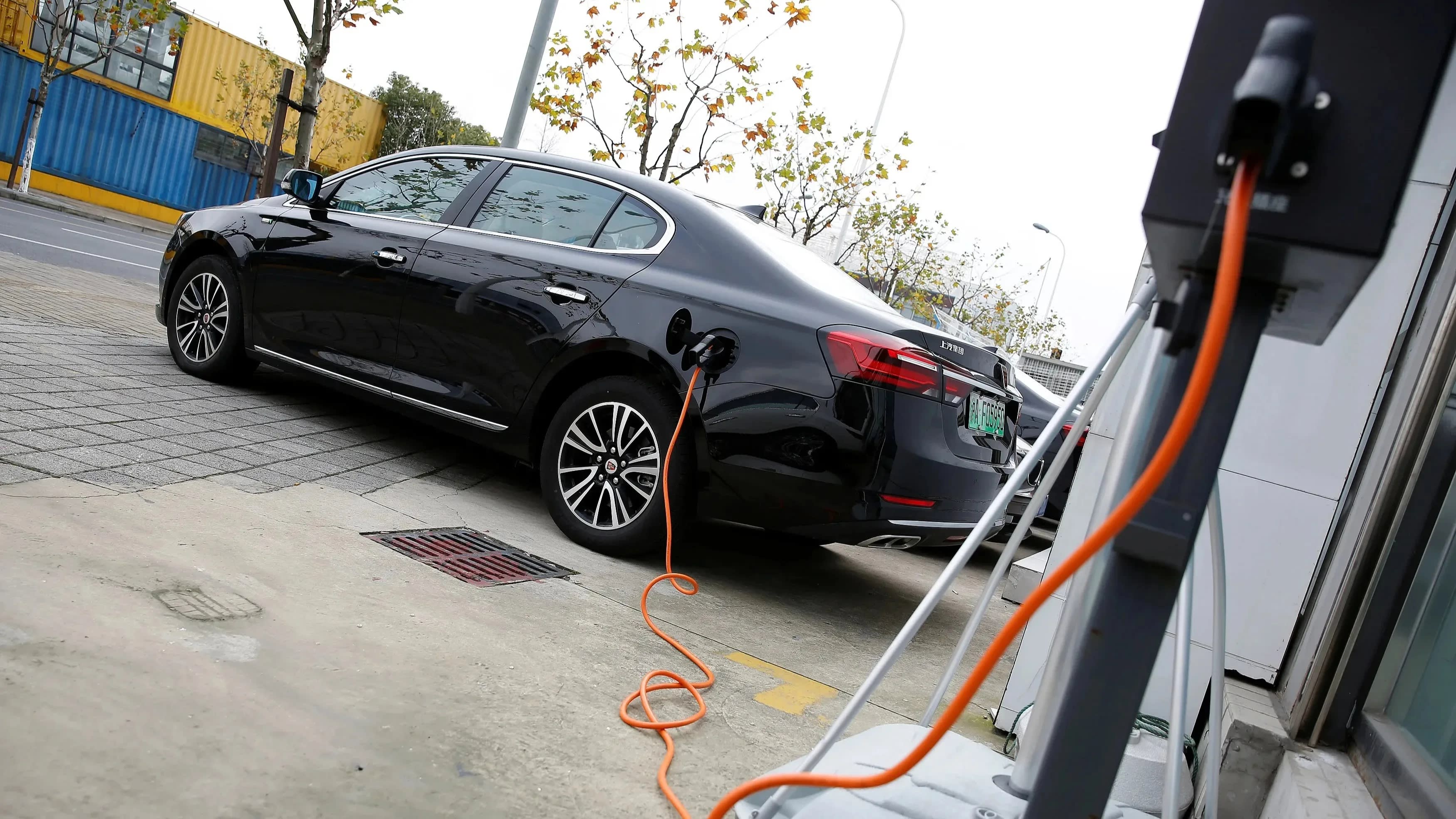 China grants government incentives for plug-in hybrid vehicles, like this one at a Shanghai dealership, but not for conventional hybrids.   © Reuters
KO FUJIOKA, Nikkei staff writerAugust 11, 2019 02:52 JST | China
CopyCopied

Two more plants are slated to go into operation next year in the world's largest auto market.

PEVE is 80.5% owned by Toyota while Panasonic controls the remaining stake.

Beijing has been promoting what it calls new-energy vehicles, including electric cars and hydrogen fuel cell vehicles, to combat pollution and to nurture the auto sector.

Gasoline-electric hybrids are currently not considered new energy vehicles, but Beijing looks set to reclassify them as such, granting hybrids more favorable treatment.

Toyota's Prius, which debuted in 1997, ranks as one of the world's most widely sold hybrid vehicles.

Hybrids face lower hurdles for market penetration as they do not require dedicated infrastructure, such as stations for battery charging or hydrogen fueling.

Japan's largest automaker sees hydrogen-powered fuel cell vehicles like its Mirai as the future of transportation, but has recently put more emphasis on electric cars as the next step beyond internal combustion engines.