Automaker in talks with Geely, as Beijing pushes for greener cars 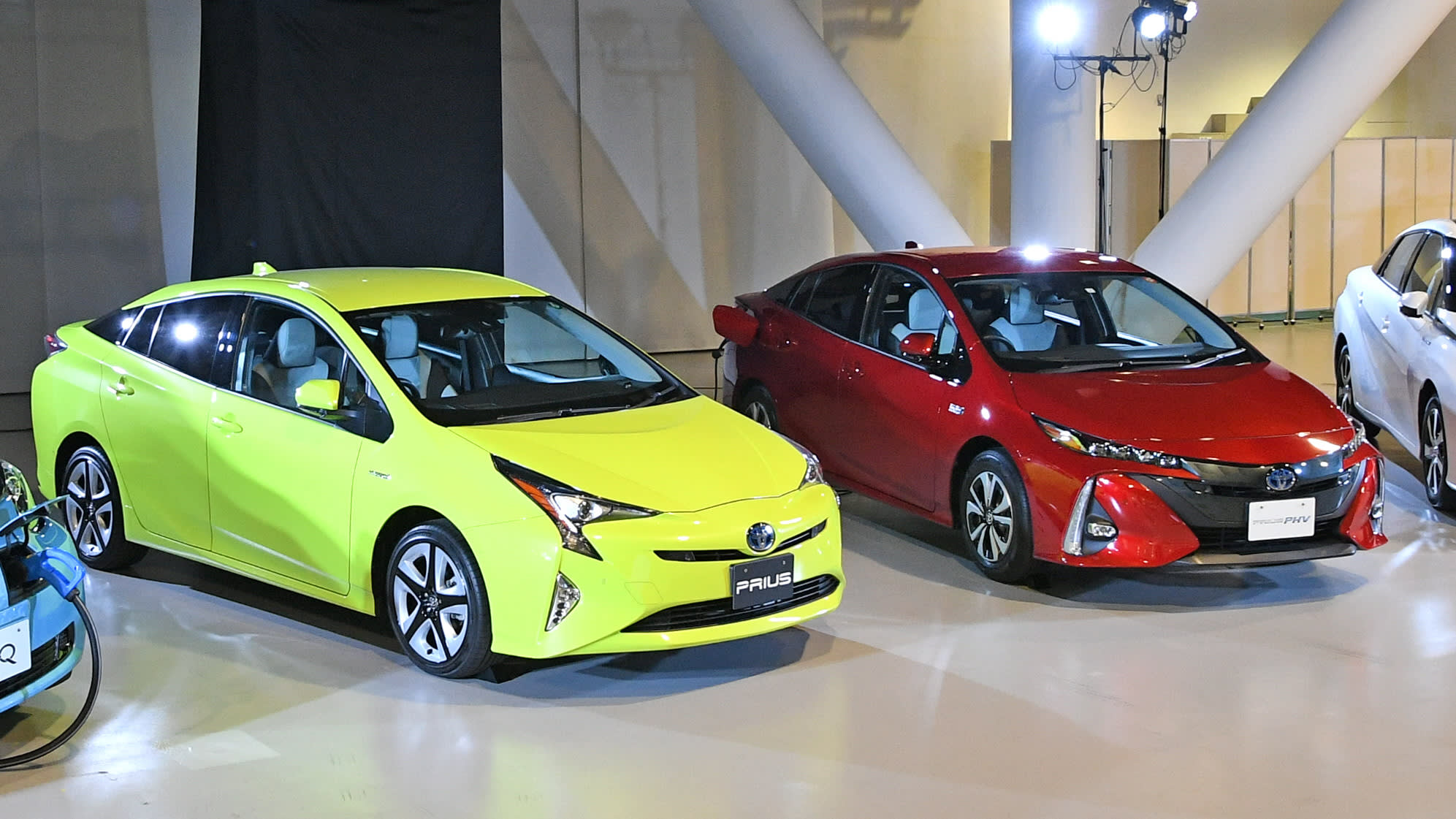 NAGOYA -- Toyota Motor is in discussions to provide hybrid technology to China's Zhejiang Geely Holding Group, a sign that it is intent on solidifying its strategic position in a market it believes will enjoy strong demand for hybrids for some time before autos go all-electric.

The Japanese company said on Friday it is in open-ended discussions about electrification technology with Geely. Specifics of cooperation were not revealed, but Toyota will likely license such hybrid-related technologies as motors, power converters and batteries to Geely and provide advice.

Hybrid technology is a particular strength of Toyota, which has thoroughly reduced costs across its supply chain to make the vehicle category affordable. A Prius hybrid now starts at about $22,000. "Only once they are widely used do green vehicles become meaningful," an official said.

Toyota has provided related expertise to the likes of Mazda Motor, Subaru and Suzuki Motor. It also has worked with Ford Motor on hybrid sport utility vehicles in the past.

But Toyota expects another key environmental regulation, corporate average fuel economy standards, to lead to increased hybrid demand for the time being. Such markets as China, Europe and the U.S. have adopted these standards, which set a floor on the average fuel economy of all models sold by each automaker. This will give an advantage to automakers with strong sales in hybrids or smaller cars.

China is scheduled to tighten its CAFE requirement in phases through 2020, to 100 km per 5 liters -- matching Japan's level. With more governments moving to adopt CAFE regulations, around 30 countries are expected to have them in place by 2020.

Toyota sold 1.29 million new autos in China last year, none of them fully electric. Hybrids, meanwhile, accounted for around 10%. The company seeks to raise their share to at least 30% to 40%.

For the longer term, Toyota will bolster electric vehicles in China. It will roll out a new model in 2020 in China ahead of any other market. A joint venture with Guangzhou Automobile Group recently began producing electrics under the Chinese partner's brand.

Geely, a private-sector automaker that owns Sweden's Volvo Car, has been working with Toyota group parts maker Aisin Seiki to set up a joint venture on automatic transmissions. It has actively sought future-generation technologies from global automakers of late. In February, it became the top shareholder in Daimler -- acquiring a nearly 10% stake for about 7.3 billion euros ($8.43 billion) -- with hopes of tapping the German company's expertise in electric-car batteries and elsewhere.