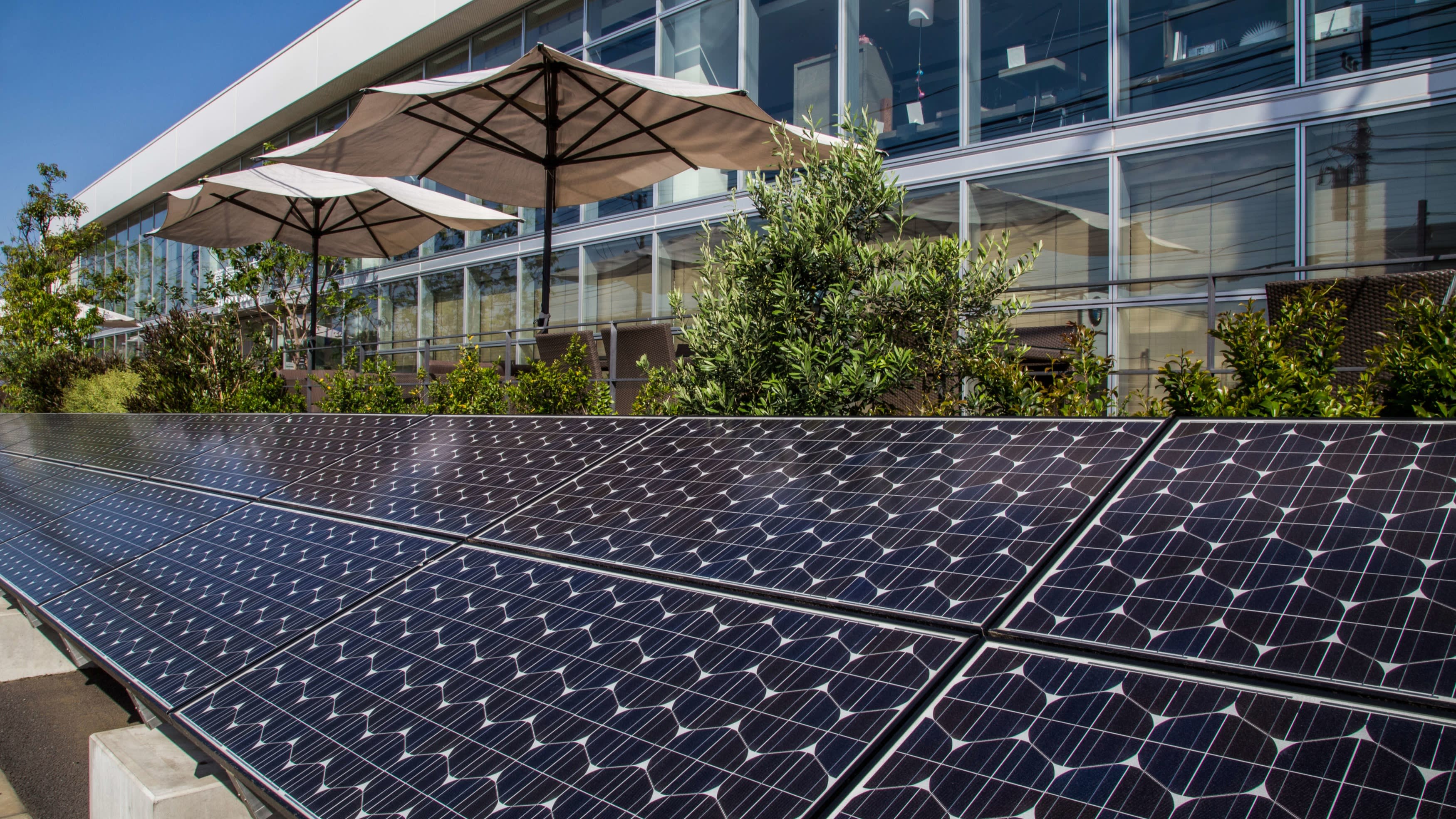 TOKYO -- The Japanese government will set up a fund worth 250 billion yen ($2.4 billion) to support Japanese companies' "smart-city" projects in Southeast Asia, in competition with Chinese, South Korean and other foreign rivals, and to help further decarbonization measures.

The government will encourage Japanese companies to participate in projects in 26 cities in the 10 members of the Association of Southeast Asian Nations, including Hanoi, Ho Chi Minh City, Jakarta, Bangkok, Singapore and Kuala Lumpur.

Tokyo will ask the 26 cities to present plans for developing smart cities by the end of this year and is planning to select eligible projects by spring. The government expects Japanese companies to work out basic plans for the selected cities and conduct feasibility studies.

To promote smart-city projects, JOIN is considering measures such as the formation of joint ventures with Japanese and local companies. JBIC will extend the credit line to environmental programs such as those for cutting greenhouse gas emissions, increasing the use of renewable energy and preventing air and water pollution.

According to Japanese government, smart-city plans are increasing in ASEAN members. Among Japanese companies, Tokyu is involved in a development project in Binh Duong Province in Vietnam, while a consortium of companies based in Yokohama has participated in a project in the Thai province of Chonburi. Trading houses Sojitz and Mitsubishi are separately promoting the development of smart cities near Jakarta.

Using the fund, Japan aims to compete with China and South Korea. Earlier this year, South Korea announced a support package for overseas smart-city projects. More than 20 countries applied, and Seoul picked up projects in 11 of them, including six ASEAN members.

The South Korean government is also preparing a fund of 400 billion won ($366 million) to help its own companies win orders related to smart-city projects. While projects in Kota Kinabalu, Malaysia, and the Laotian capital of Vientiane are eligible for the South Korean support, the cities are also among those where Japanese companies are aiming to expand their business.

In Malaysia, China is involved in projects making use of big data and other new technologies.

Japanese Prime Minister Yoshihide Suga has declared a national goal of reducing greenhouse gas emissions to net zero by 2050. Through its support for smart-city projects in ASEAN members, Tokyo also hopes to help Japanese companies accelerate their own efforts toward decarbonization.