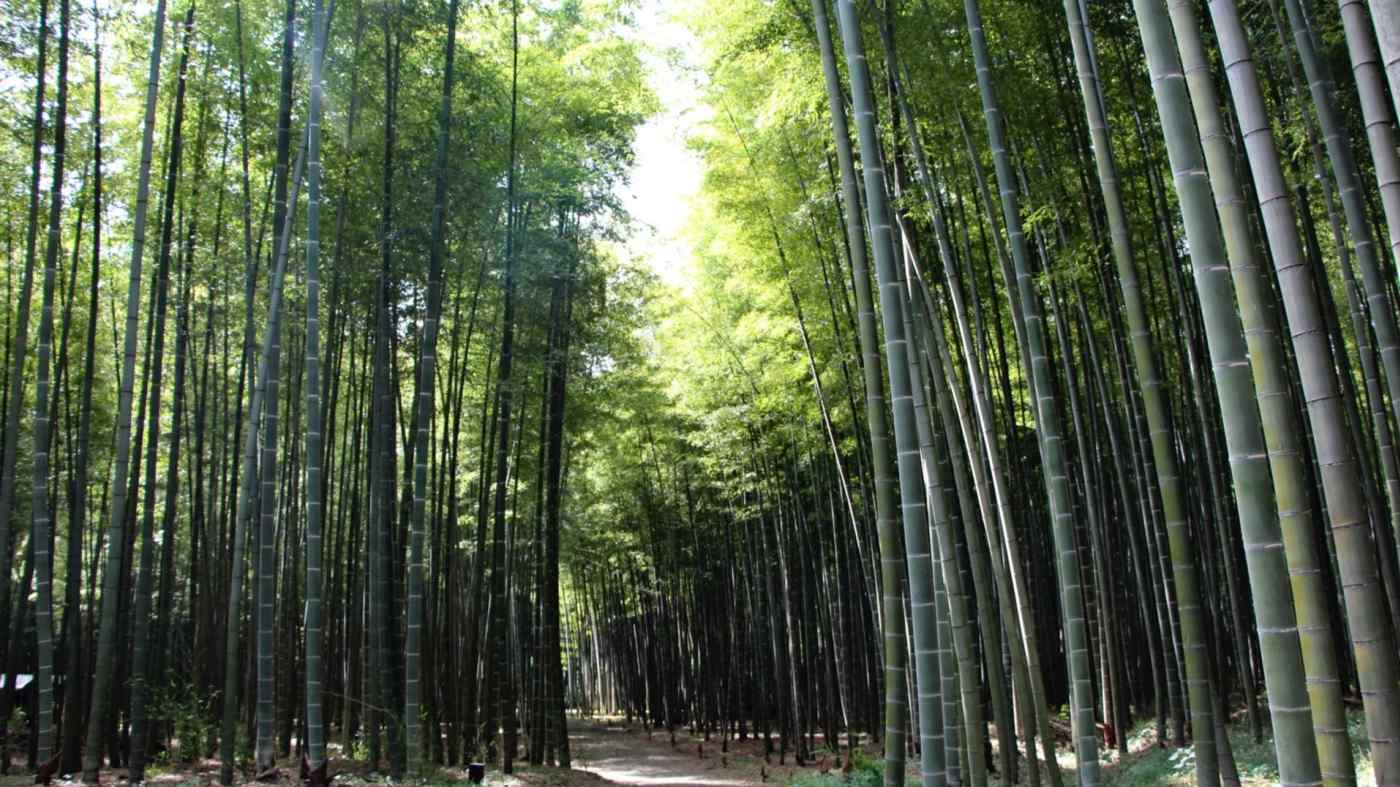 OSAKA -- A biomass power generation company in southern Japan has begun pilot operation of a furnace that burns bamboo, addressing a drawback that made the wood unsuitable as a fuel.

Bamboo has long been considered an undesirable fuel because its ash melts and forms hard masses called clinker that can damage the furnace. Bamboo Energy found a way to reduce clinker by using a blend of 30% bamboo and 70% Japanese cedar bark to increase the melting point of the ash.

The Kumamoto Prefecture-based company has been working on the technology with support from the government-backed New Energy and Industrial Technology Development Organization.

The cogeneration system is expected to generate 995 kw of power and 6,795 kw of thermal output using about 8,750 tons of bamboo a year.

Commercialization is targeted for fiscal 2023. An affiliate will use the power and heat to manufacture construction materials. Although costs will need to be lowered for this technology to catch on, it is seen as a promising way to make good use of the 166,000 hectares of bamboo forests across Japan.