Biden will be '180-degree turnaround' from Trump on climate: Koizumi 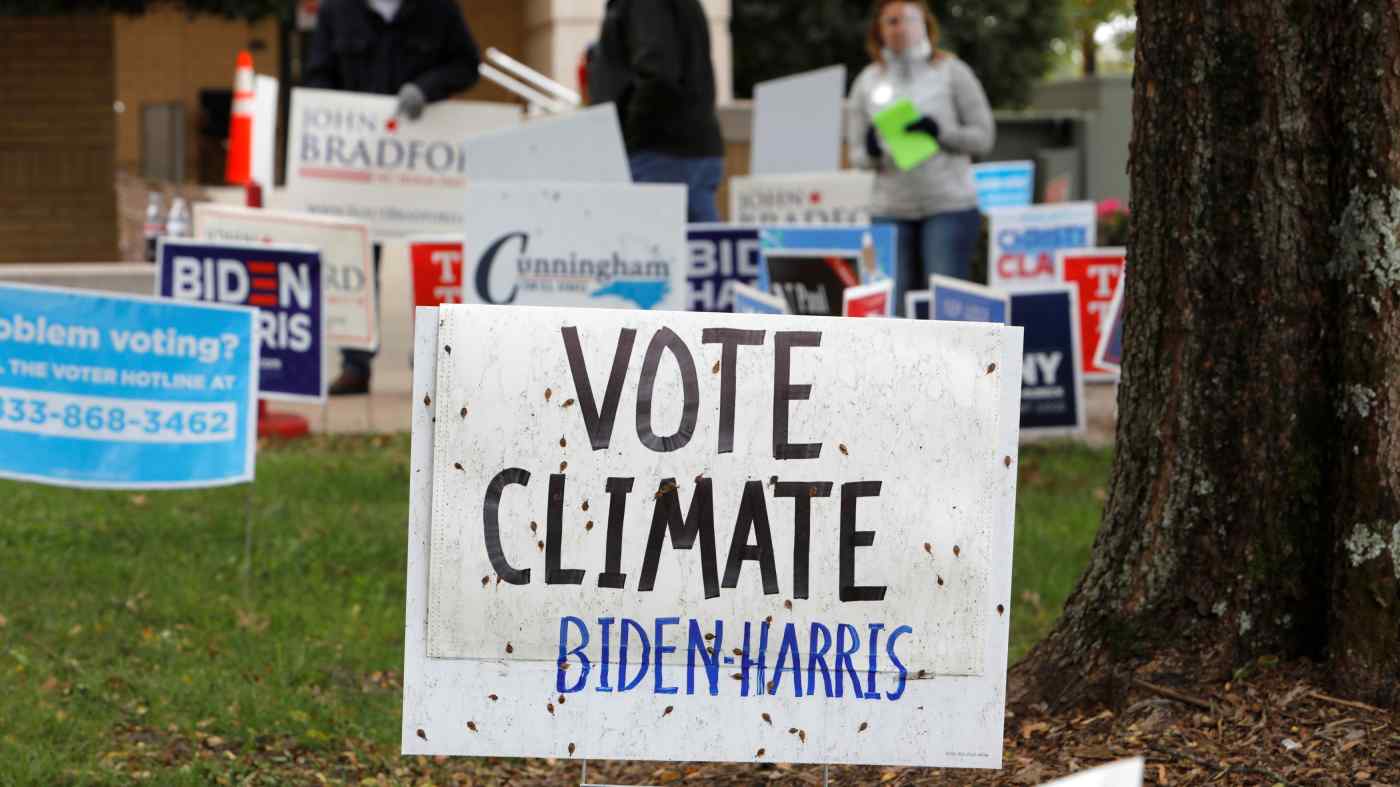 "There will be a 180-degree turnaround from [President Donald] Trump's administration" on climate policy after the new president takes office, Koizumi said.

Biden has pledged to return to the Paris climate agreement, which the U.S. officially withdrew from last week under Trump. Koizumi anticipates that Washington's return to the accord will spur international efforts to move away from carbon and cut greenhouse gas emissions. Environment Minister Shinjiro Koizumi speaks to reporters at the Diet building in Tokyo on Nov. 10. (Photo by Daisuke Abe)

The minister expects the environment to play a bigger role in the Japan-U.S. relationship going forward.

"There will be more space for new collaboration not only on climate policy, but environmental policy as a whole," he said.