Indonesia, Thailand and Vietnam count on EVs to propel shift 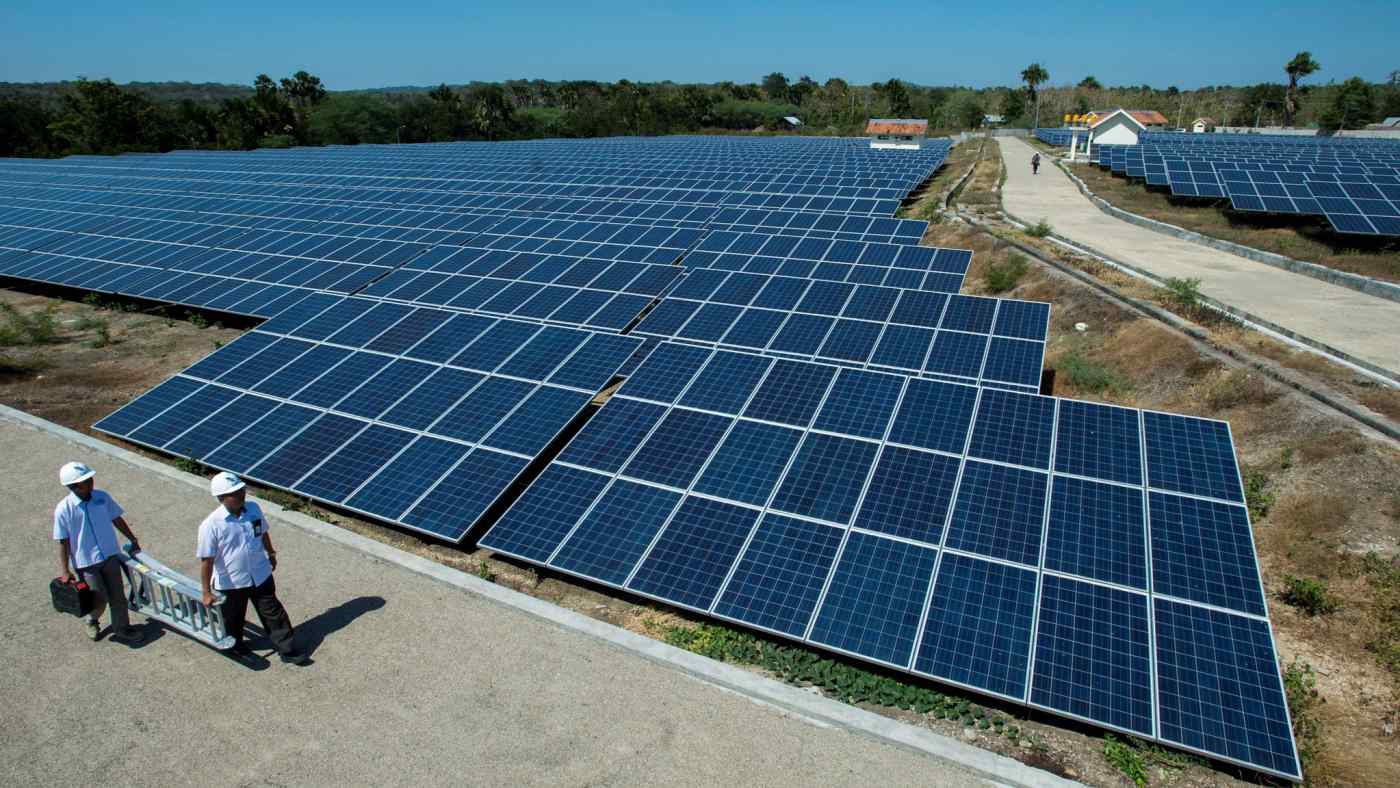 JAKARTA/BANGKOK/LONDON -- Fossil fuel-reliant Southeast Asian nations have begun moving away from oil, coal and other polluting resources, swayed by a global push for decarbonization, with Indonesia's state-owned public utility promising a full exit from coal in four decades.

Indonesia's Perusahaan Listrik Negara has pledged to stop building new coal-fired plants and plans to switch existing coal capacity to renewables between 2025 and 2060.

The transition is expected to be challenging in a region where fossil fuels have played a central role in meeting ballooning energy needs.

The coal industry in particular is an economic pillar for Indonesia, which has actively tapped its massive reserves to meet its power needs. The country generates 48% of its energy from coal, according to the Ministry of Energy and Mining Resources. This may be a factor holding back Jakarta from committing to a target for achieving net zero emissions as many other major economies have done.

Trends are turning against coal. Japanese trading house Mitsui & Co. has announced plans to unload its shares in an Indonesian operator of coal-fired power plants, and the government is considering a carbon tax.

As the country adds more renewables to its energy mix, it also looks to cultivate an electric-vehicle industry of its own. Rising ownership of gasoline-fueled cars has pushed up crude oil imports, and the hope is that a shift to electrics can hold down oil consumption. 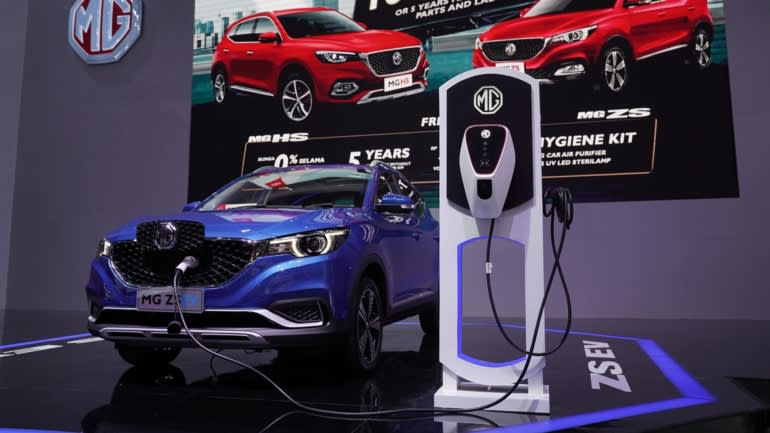 Indonesia is pushing a shift to electric vehicles to reduce gasoline consumption.

The government is offering private-sector companies incentives to build charging stations for electric vehicles, looking to build 168 new facilities by the end of this year.

Jakarta seeks to have electrics account for 20% of new auto sales by 2025. It also hopes to persuade foreign companies to build electric-auto batteries in the country using its abundant reserves of nickel.

Similar trends are underway across the region. Thailand is drafting a plan to achieve net zero greenhouse gas emissions to present at the United Nations climate summit known as COP26 scheduled for November.

The government aims to boost electric vehicle production to 30% of overall auto output by 2030, though it could set a more ambitious target ahead of COP26. It is also considering requiring businesses to report their greenhouse gas emissions and fining those that fail to comply.

The Electricity Generating Authority of Thailand has frozen plans for two new coal-fired power plants, according to local media.

Many observers expect Southeast Asian countries to have trouble weaning themselves off coal as energy demand skyrockets. The International Energy Agency estimated in 2019 that the region's demand for the fuel will nearly double between 2018 and 2040.

Vietnam and Indonesia are among the five Asian nations responsible for 80% of planned new coal projects and 75% of existing coal power capacity, according to a report by Carbon Tracker, a climate think tank. China, India and Japan round out the list.

And given the declining cost of renewable energy, "in these five countries, 92% of planned coal units will be uneconomic, even under business as usual, and up to $150 billion could be wasted," the report said.

International support will be crucial to making the transition. Japan agreed in June to provide $10 billion to the Association of Southeast Asian Nations to fund decarbonization efforts.