Agreement on initiative for investment, renewables and conservation expected in June 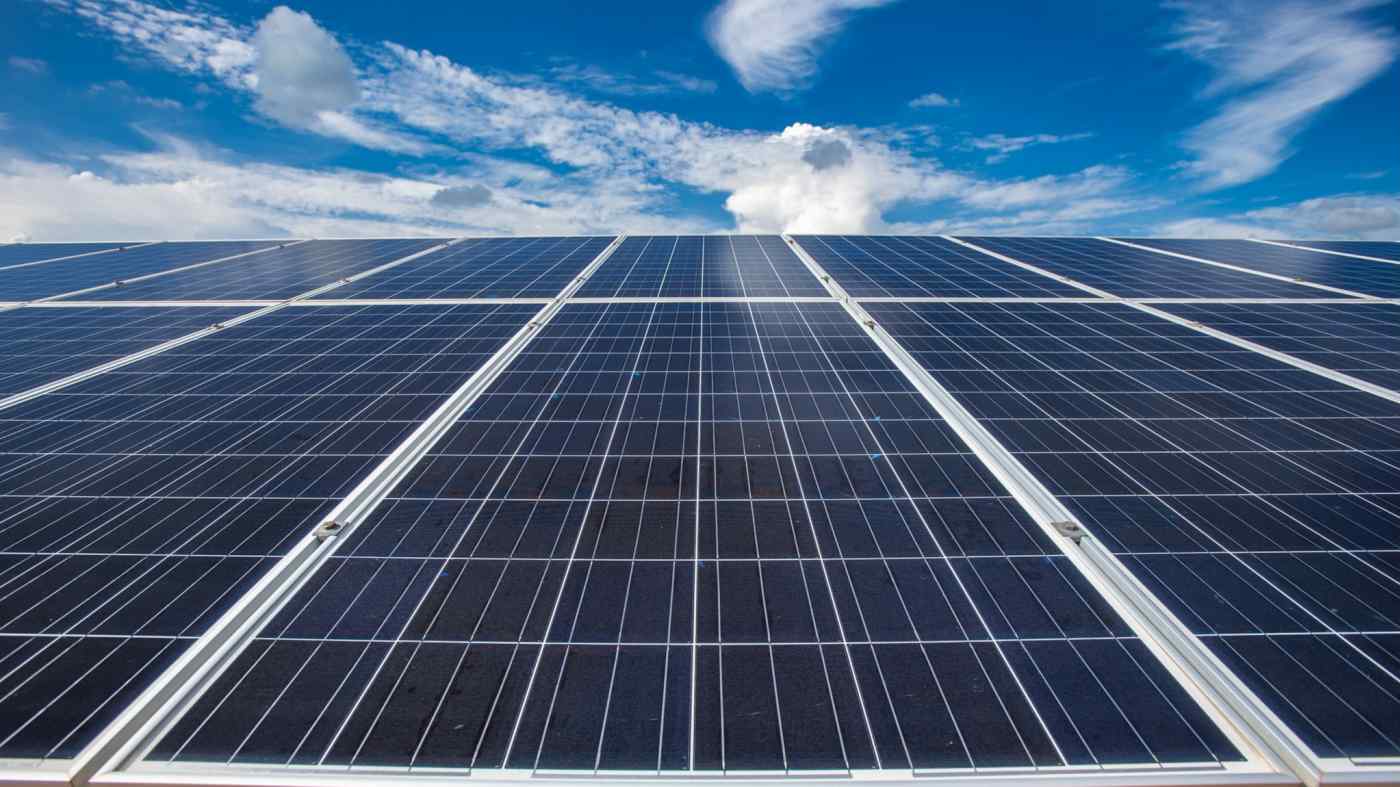 Tokyo will take the lead in compiling a road map to decarbonization, set up a public and private investment and loan facility of $10 billion, and encourage development of renewables and stronger energy conservation measures, government sources said.

The move comes as Japan seeks to contribute to global decarbonization efforts while helping maintain growth in emerging economies in Southeast Asia and elsewhere.

Japan's Ministry of Economy, Trade and Industry (METI) is making arrangements to reach an agreement on the new initiative with the ASEAN nations by holding a meeting of Japanese and ASEAN economic and energy ministers in June, the sources said.

Major developed countries -- including Japan, the U.S. and South Korea, as well as those in Europe -- have declared their commitment to achieve net zero greenhouse gas emissions by 2050. Japan will lead the compilation of a road map to decarbonization for ASEAN countries. (Source photos by Reuters and Ken Kobayashi)

But only three of the 10 ASEAN nations -- Cambodia, Myanmar and Laos -- have so far made such a declaration. Japan will urge each ASEAN member to draw up a road map to carbon neutrality.

The Economic Research Institute for ASEAN and East Asia (ERIA), an international organization based in Jakarta, has analyzed what efforts will be needed in each ASEAN country to achieve net zero emissions as of 2050, 2060, 2070 and 2080.

Based on the analysis, Japan will help each ASEAN country draw up a road map that does not specify when net zero emissions will be achieved.

A total of $10 billion will be invested and lent through the Japanese government-affiliated Japan Bank for International Cooperation (JBIC), Japanese megabanks and others.

The money will specifically be used for purposes such as energy-saving efforts, the introduction of renewable energy and a switch from coal to cleaner liquefied natural gas for thermal power generation.

Japan will also seek to realize the commercialization of a new technology to bury carbon dioxide underground by sharing expertise on it. Japan will in addition help the ASEAN nations foster human resources related to decarbonization technologies.

The momentum toward decarbonization is growing, especially among developed countries. But if tough measures such as the suspension of all coal-fired thermal power generation were taken in emerging economies, it could deprive them of economic growth opportunities.

Under such circumstances, differences between emerging economies and developed countries are widening.

Southeast Asia, where energy demand is growing, relies on thermal power generation using fossil fuels such as coal for about 80% of its electricity.

The areas of Southeast Asia where renewables such as solar power and offshore wind power can be introduced in large amounts at low cost are limited to parts of Thailand, Vietnam, the Philippines and elsewhere.

The use of coal for power generation has come under fire, especially from Europe. Japan, which relies on coal for 30% of its power, is also in the process of lowering that percentage.

Japan is moving to support ASEAN's decarbonization partly for economic security reasons, because doing so will also serve to counter China.

If Japan stopped supporting ASEAN on the grounds that the regional grouping was not taking climate measures as tough as those of developed nations, it would create an opportunity for China to supply them with coal-fired power plants and other facilities.

This could result in China's influence over ASEAN's power infrastructure growing.