Ahead of Biden era, Toyota agrees to pay $180m in emissions case 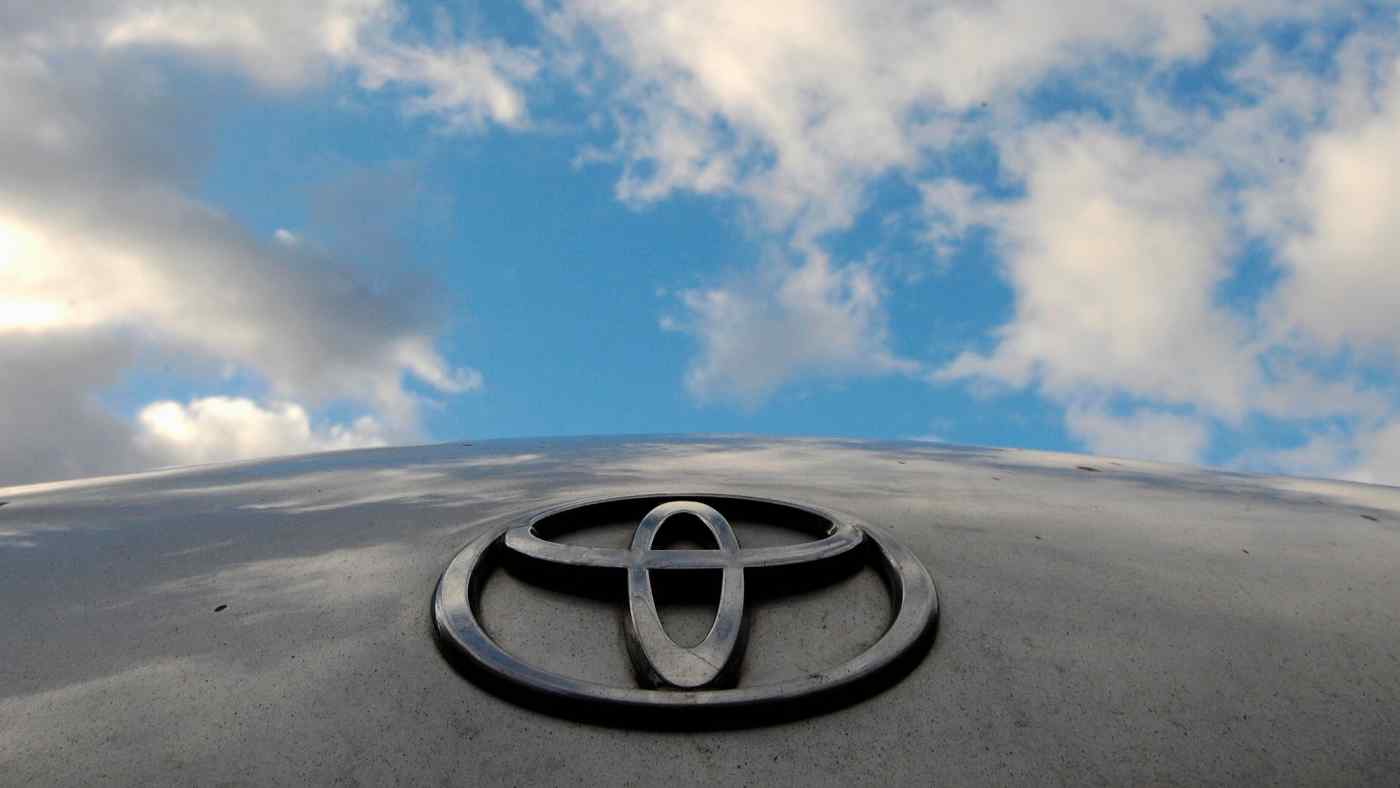 Though Toyota had the option of fighting the lawsuit in court, the carmaker decided to reach a settlement, which amounted to "the largest civil penalty" for violating the law's reporting requirements, according to the Justice Department.