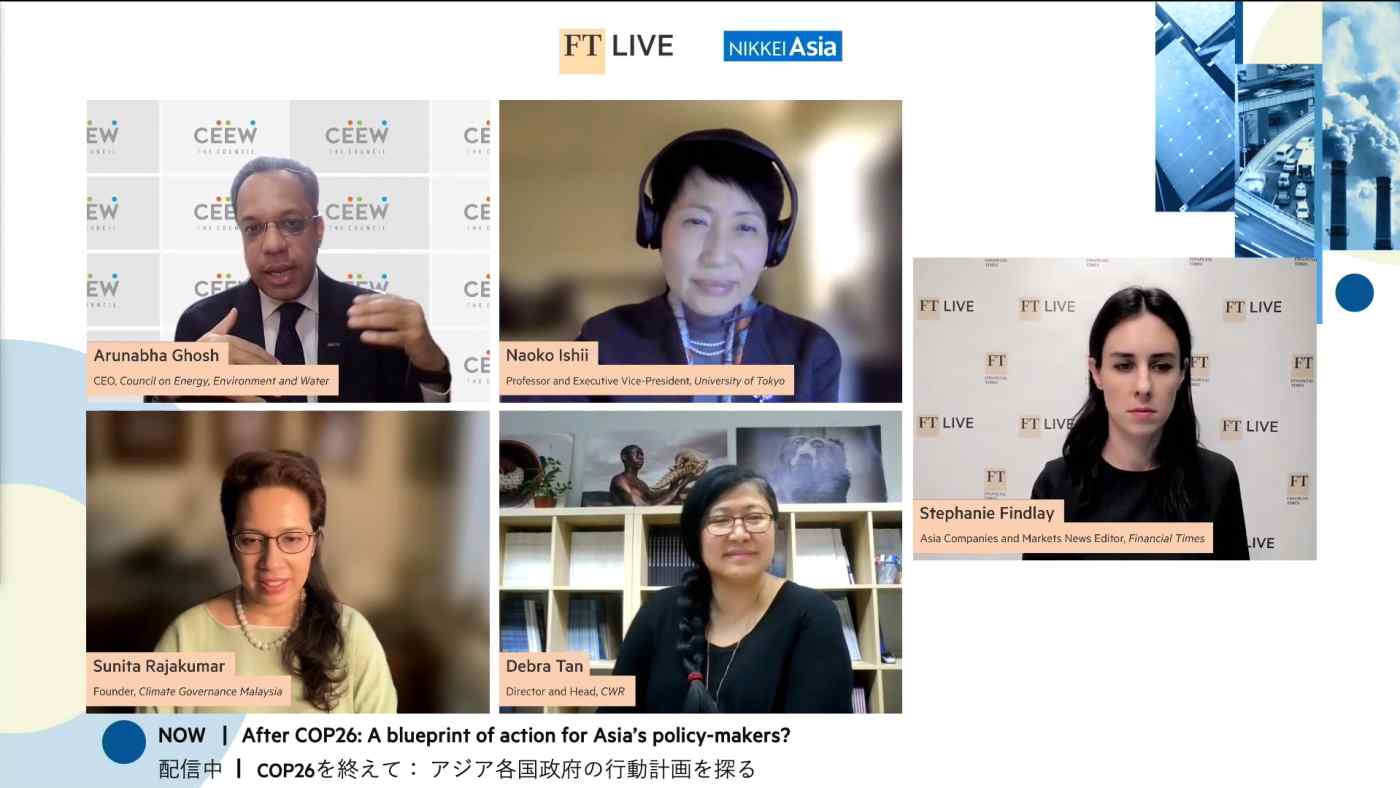 The 26th U.N. Climate Change Conference of the Parties, known as COP26, concluded earlier this month, with some disappointment that the commitment to cut down on coal usage was watered down at the behest of India and China. A move led by the two countries led to a change in the wording of the Glasgow Climate Pact to "phase down" rather than "phase out" coal usage.