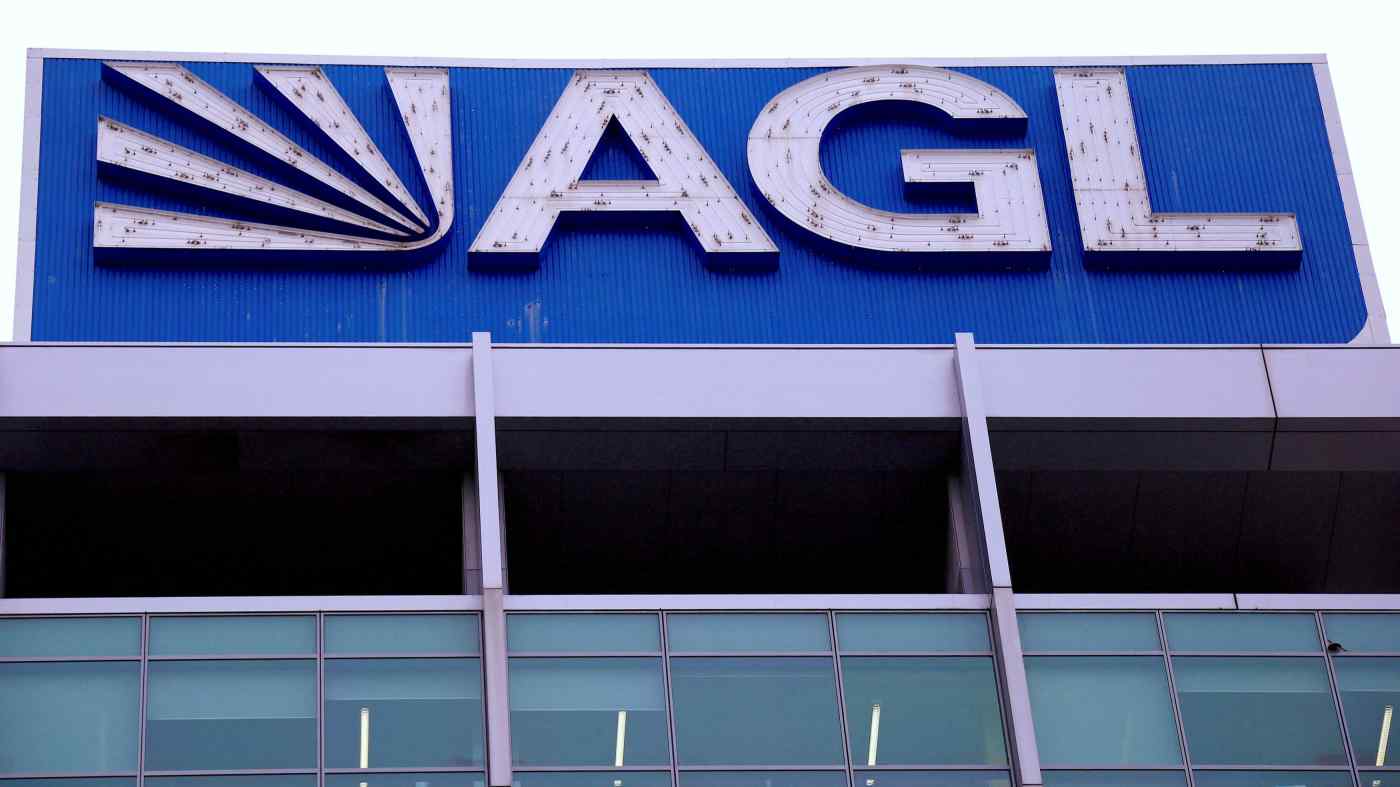 MELBOURNE (Reuters) -- Australia's AGL Energy on Thursday unveiled plans to spend up to $20 billion Australian dollars ($13 billion) on renewable energy by 2036 and bring forward its exit from coal-fired generation by a decade, caving in to pressure from investors and lenders.

The U-turn by the country's top power producer and worst polluter came after a loud campaign by top shareholder and billionaire climate activist Mike Cannon-Brookes that forced AGL to ditch plans to split off coal generation and led its chairman and chief executive to quit.

After a 70% slump in the company's share price over the past five years, AGL's new chair, Patricia McKenzie, said the company had to fast-track its plan to decarbonize to access a wider pool of capital.

"AGL is uniquely positioned as the largest emitter and the largest private investor in renewables in Australia to impact the pace of Australia's decarbonization," McKenzie told analysts on a conference call.

She said a much more volatile energy market in the past year and recent policy shifts on the state and national level had spurred the strategic shift. The new center-left Labor government has set a target for renewable energy to provide 82% of power by 2030.

"We have heard it from our customers, communities, governments, capital providers and shareholders - the time is now for AGL to show leadership in the energy transition," Interim Chief Executive Officer Damien Nicks said.

AGL now plans to shut its Loy Yang A power station by 2035. It remains on track to shut the Liddell power station in April 2023 and Bayswater by 2033.

It aims to replace that capacity with up to 12 gigawatts (GW) of renewable generation - mostly wind farms and energy storage - before 2036 and expects to fund the investments through a combination of assets on the balance sheet, off-take agreements and partnerships.

AGL set an interim target to have up to 5 GW of new renewable energy by 2030.

Its annual greenhouse gas emissions are expected to reduce from 40 million tonnes to net zero on achieving targeted closure, the company said.

"It is a good thing for Australia's carbon emissions to bring forward the Loy Yang closure," said James Hood, an analyst at Regal Funds Management. "But for AGL you are effectively closing your cash generating assets early to fund lower ROIC (return on invested capital) assets with a questionable funding pathway to do so."

A spokesperson for Cannon-Brookes' Grok Ventures said it welcomed the new strategy. However, a day after nominating four additional directors, Grok Ventures said AGL still needs more skills on the board to aid the company's transformation.

The company's shares barely moved after the announcement, while the broader market was up 1.5%.

AGL said it now expects underlying profit after tax of between AU$200 million and AU$320 million for the year to June 2023, compared to AU$225 million reported last year. The top end of the outlook is just above what analysts had forecast for 2023, according to Refinitiv estimates.