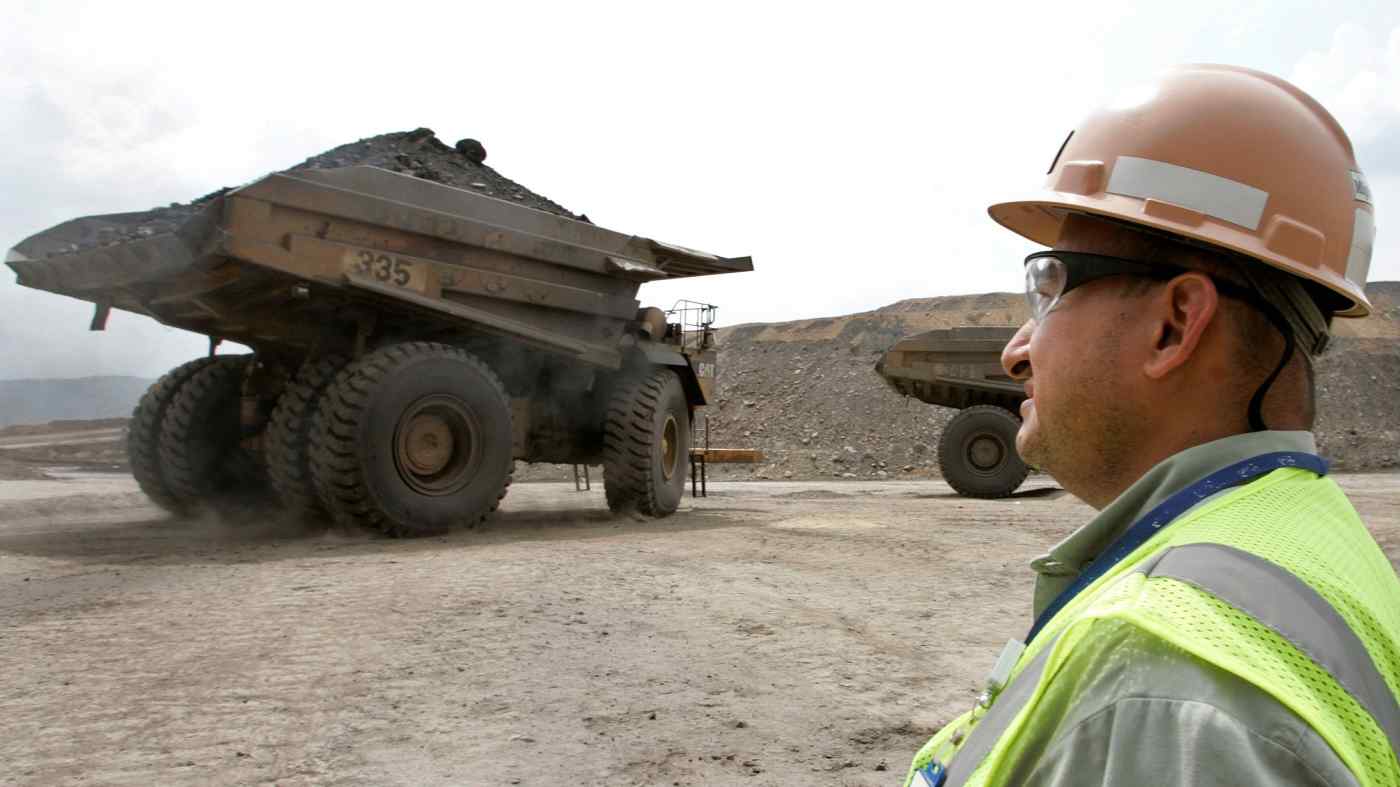 Production at Colombia's Cerrejon coal mine is due to decline significantly after 2030, according to Glencore.   © Reuters
FUMI MATSUMOTO, Nikkei staff writerJuly 1, 2021 02:19 JST | Australia
CopyCopied

SYDNEY -- Australian mining heavyweight BHP Group has decided to divest a $294 million stake in a Colombian thermal coal project in response to criticism from environmentalists.

BHP will transfer the entirety of its 33.3% interest in the Cerrejon coal mine to Swiss resource supplier Glencore, a joint venture partner. The deal will close in early 2022 pending approval by regulators.

The only other thermal coal mine in BHP's portfolio is the Mt Arthur development in the Australian state of New South Wales. The company is expected to offload portions of its steelmaking coal interests as well.

BHP, the world's largest listed miner, has long been on the receiving end of criticism for supplying fuel to coal-burning power plants, which are known to be some of the biggest carbon emitters. Then-CEO of the company Andrew Mackenzie indicated in 2019 that BHP would divest coal interests.

The group's revenue from coal, including both thermal and steelmaking coal, dropped 32% to $6.24 billion during the financial year through June 2020. The segment accounted for 15% of groupwide revenue.

Earnings before interest, taxes, depreciation, and amortization in the coal segment dove 60% to $1.63 billion. BHP's British-Australian rival Rio Tinto sold off the last of its coal assets in 2018.

Along with BHP, Glencore and Anglo American each hold a third of Cerrejon. Glencore seeks to purchase the remaining ownership from the other two partners, according to BHP's announcement on Monday. Cerrejon coal production is due to plummet from 2030, according to Glencore.