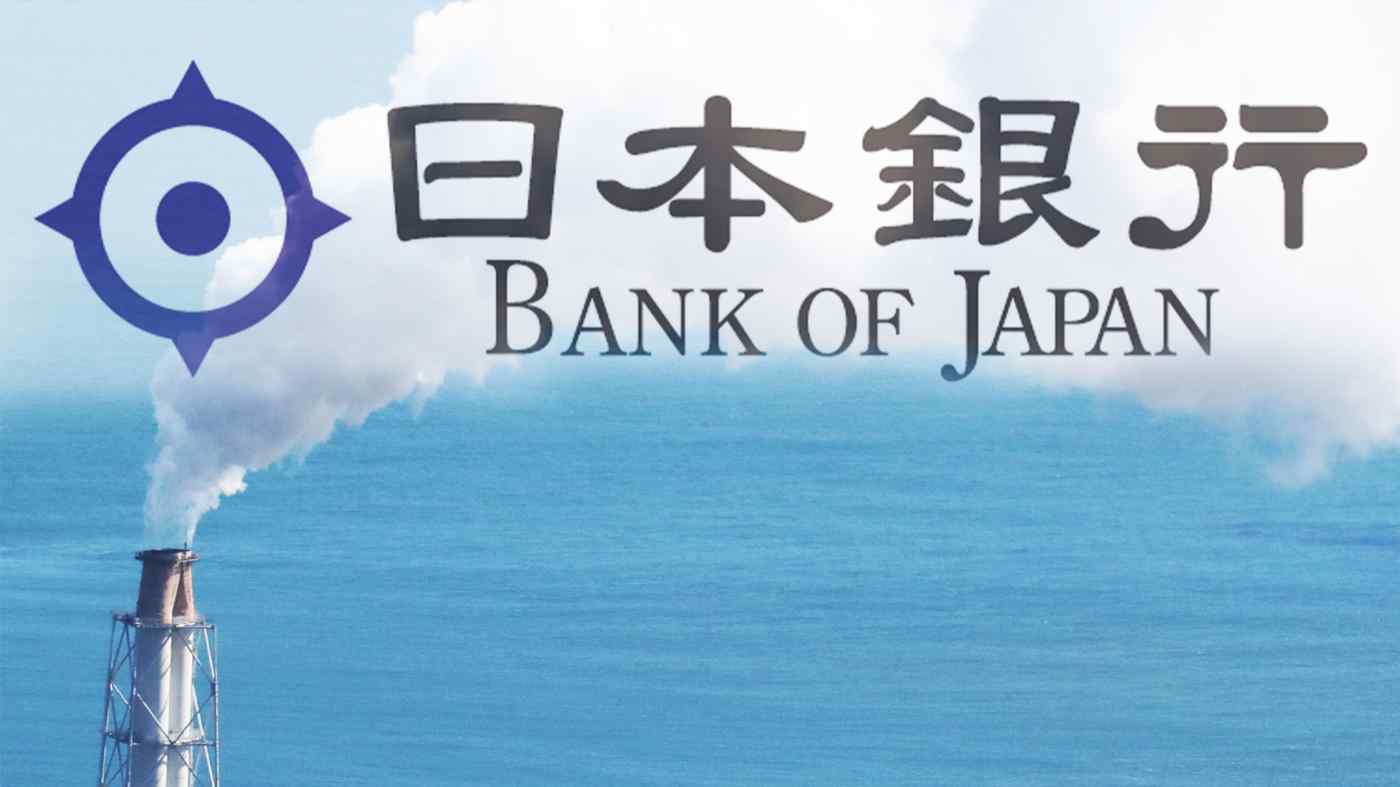 TOKYO -- The Bank of Japan has unveiled a plan to boost funding to counter climate change in a surprise move to catch up in a field where it has lagged behind its counterparts. The new funding scheme is designed to be carefully calibrated so that the central bank can remain market neutral while supporting companies that go green.

Striking the right balance, however, may prove easier said than done.

BOJ Gov. Haruhiko Kuroda called the funding scheme a "new approach," after the central bank decided to move forward with the plan at its June 18 policy meeting. The key feature: the BOJ will not intervene directly in markets, but rather play a "pump-priming" role to direct funds toward corporate decarbonization efforts.

While leaving the decision-making about investment and financing to the private sector, the BOJ will focus on supplying funds for such purposes on favorable terms.

The arrangement is aimed at encouraging financial institutions to provide low-interest loans, making it easier for companies to invest in decarbonization, BOJ officials say, adding that this design also ensures the central bank's "market neutrality."

The scheme's outline will be announced after the July 15-16 policy meeting and implemented by the end of the year.

Central banks are traditionally reluctant to intervene in a way that will favor a specific industry or sector. Given their huge influence, such moves risk distorting the market. This has created a dilemma between pushing environmentally friendly initiatives and achieving market neutrality, an issue that has become a major point of contention among central banks around the world. 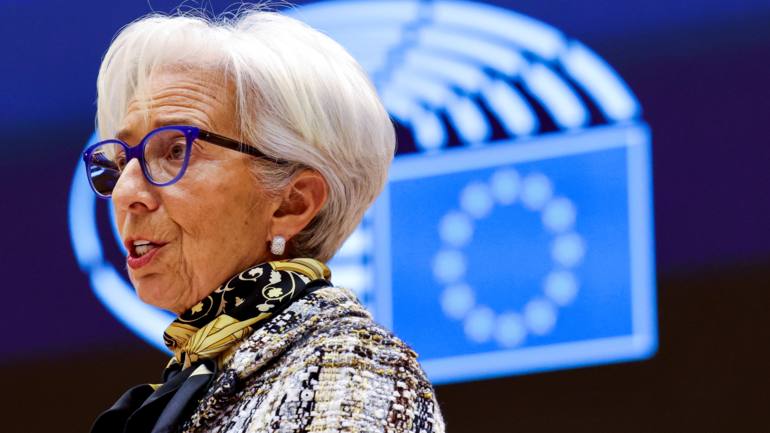 ECB President Christine Lagarde is among the voices at Europe's central bank that say market neutrality may not be the right benchmark in the climate change era.   © Reuters

President Christine Lagarde and executive board member Isabel Schnabel, among others, have noted that the market may have failed to fully reflect the seriousness of climate change. They argue that market neutrality may not be the appropriate benchmark for the ECB.

But Deutsche Bundesbank President Jens Weidmann has said the ECB should neither penalize nor promote specific industries. On July 8, the ECB said in a statement following a 19-month review that it would "adjust the framework guiding the allocation of corporate bond purchases to incorporate climate change criteria, in line with its mandate."

Views are also split on the Federal Reserve Board in the U.S. Chair Jerome Powell said addressing climate change is largely the responsibility of elected officials and not the Fed. Meanwhile, Gov. Lael Brainard and President Mary Daly of the Federal Reserve Bank of San Francisco stress that central bankers should not ignore the risks associated with climate change because it affects prices and employment.

The problem is that even if the issue of neutrality were settled, there is still controversy over what exactly should be classified as "green" -- an issue often dubbed taxonomy.

With its new funding scheme, the BOJ is trying to walk a middle ground. It will take a small step forward in coping with climate change, while continuing to avoid addressing the issue head-on. "Rather than highlighting the differences, the BOJ prioritized contributing to CO2 reductions as much as was possible," said a person familiar with the matter.

In doing so, the BOJ shelved the debate about whether addressing climate change should be the mission of a central bank.

"Supporting the private sector to address climate change will contribute to long-term macroeconomic stability," Kuroda said, as he limited his assessment to the new funding framework and interpreted it as consistent with the BOJ's current mandate.

Such a stance is in stark contrast to the Bank of England, which formally added addressing climate change to its mandate, clarifying its position. BOJ Gov. Kuroda is taking a low-key approach to climate change, in contrast to some of his overseas counterparts' efforts to incorporate climate change criteria in their policies. (File photo by AP)

The BOJ's low-key approach has its advantages and disadvantages. The greatest advantage is speed: some within the bank hope that if the BOJ takes the lead on fighting climate change, it will have more international clout in setting the standard of conduct for central bankers.

But some in the private sector have described that change as abrupt. The new framework, which lacks thorough debate and support as of now, may remain small in scale, unattractive as a tool and ineffective in its priming function.

To promote use of the new funding scheme, the BOJ will likely pay interest on the current account deposits held at the central bank by private financial institutions that have increased green-financing. But the BOJ faces a dilemma: as the scale of investment and lending grows, the full debate about climate change and the role of the BOJ will be unavoidable.

Critics say that leaving the decision-making entirely to the private sector will lead to deceptive investments and loans which claim to be green but in practice are not. The BOJ refutes this claim, saying that financial institutions will behave in a disciplined manner amid the intense scrutiny of "greenwashing," but this thinking is based on greater disclosure of information.

The BOJ has quietly taken a step into the gap between central bank's role in maintaining neutrality and fighting climate change. The canny move could create some stir in the ongoing debate but will likely face many challenges.