Facilities not meeting 43% efficiency target must be scrapped or upgraded 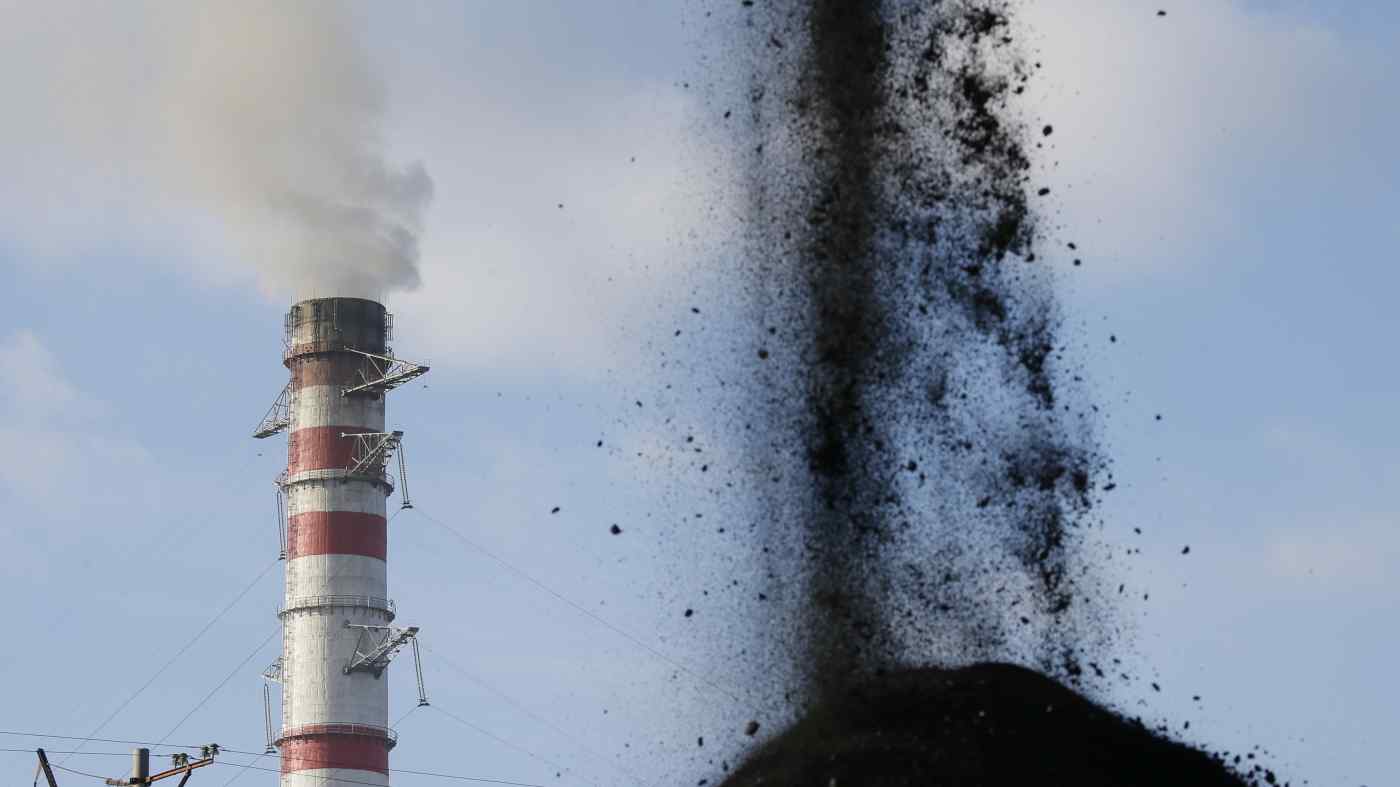 Coal was responsible for 32% of all power generated in Japan in fiscal 2019, more than any other fuel source except LNG.   © Reuters
JUNTARO ARAI, Nikkei staff writerApril 10, 2021 02:45 JST | Japan
CopyCopied

TOKYO -- Japan will allow coal-fired power plants meeting a stricter efficiency target to continue operating past 2030, defying a growing trend to quit the fossil fuel completely as countries like France and Germany have pledged to.

Every power company in Japan will be required to increase the efficiency of their coal power plants to 43%, under guidelines drafted Friday by an advisory body under the Ministry of Economy, Trade and Industry. The ministry will identify and update relevant ordinances.

The Federation of Electric Power Companies of Japan called the 43% guideline "an incredibly high target."

Currently, Japan urges power companies to maintain an efficiency rate of 44.3% across all thermal power, including liquefied natural gas and petroleum. By setting an explicit target for coal power, the ministry hopes to encourage companies to make necessary upgrades, and to ensure only the most efficient coal plants survive into the next decade.

Japan is home to 150 coal-fired power plants. Though cutting-edge facilities emit far less greenhouse gases than their older counterparts, they still produce twice as much or more carbon dioxide as plants that run on LNG.

The 43% figure is at the top end of what coal power plants can currently achieve. Just two facilities in Japan cleared the threshold in fiscal 2019, while 31 topped 40%, according to the economy ministry. Most plants will likely require updates to meet the new target by 2030, or shut down.

Some operators are better prepared than others. Ube Industries, which operates two coal power plants in Yamaguchi Prefecture, believes both of its facilities are above the 43% threshold.

Meanwhile, over 30% of Electric Power Development's 14 coal power plants do not meet the standard. "We will work to achieve the goal, including by adopting new systems to boost efficiency," said the company, which is also known as J-Power.

The economy ministry does not yet plan to impose penalties on companies that fail to comply with the new threshold. It will provide guidance to power companies under the 43% mark to help them meet the target.

Japan holds advanced technology in hydrogen power, as well as in co-firing ammonia and coal to cut emissions. Research on carbon capture is advancing as well. The government is eager to significantly cut back on coal power, which accounts for roughly a quarter of Japan's total carbon emissions, and shift to less carbon-intensive alternatives to meet its goal of net-zero emissions by 2050.

Economy Minister Hiroshi Kajiyama last July ordered the creation of a framework that will phase out Japan's inefficient and aging coal power plants or force upgrades.

Investors are ramping up pressure on Japan amid a growing focus on environmental, social and governance issues. Three ESG-focused investor groups, including Principles for Responsible Investment, sent a letter to Kajiyama last month urging him to scrap plans for new coal plants that have not yet broken ground. Many of Japan's top financial institutions have said they will not provide financing to new coal power projects as a general rule.

Still, Japan faces an uphill battle to quit coal. Though France plans to shut down all coal power plants by next year and Germany by 2038, Kajiyama has repeatedly said resource-poor Japan cannot rule out any one specific energy source. Some also say the country cannot rely on cross-border power grids and pipelines the way European countries can.

Coal generated 32% of all electricity in Japan in fiscal 2019, making it the country's biggest energy source after LNG. The government believes some coal plants will be necessary, especially with Japan struggling to bring nuclear reactors back online that were halted following the 2011 Fukushima earthquake and tsunami.