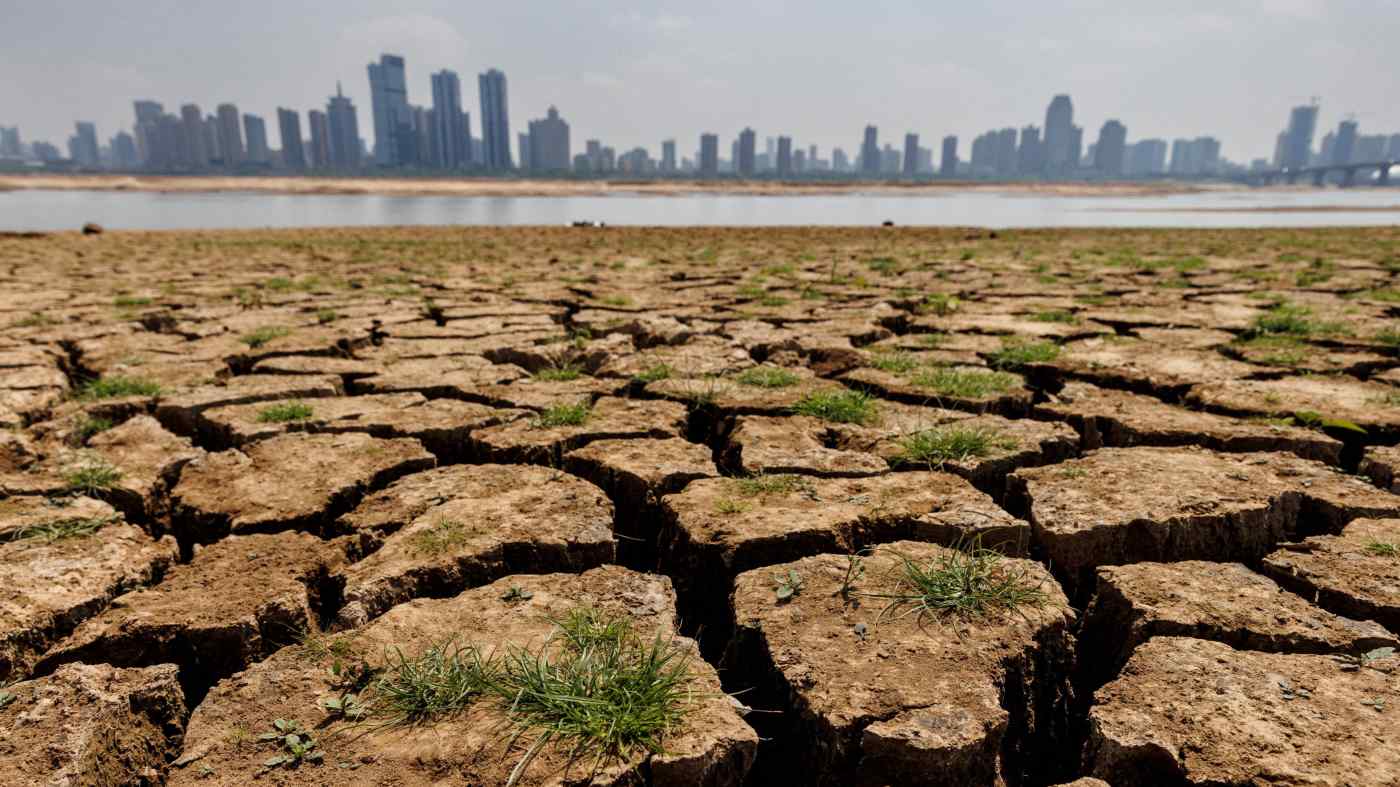 TOKYO -- Global carbon dioxide emissions will increase next year, and a continuation of this trend could be catastrophic in less than a decade, if efforts to decarbonize are not stepped up, research published Friday showed.

Produced by a team of over 100 scientists worldwide, the research has been conducted annually since 2006 under an international initiative called the Global Carbon Project. It publishes the latest situation in global warming and provides a common base for policy debate and action to stop any worsening.