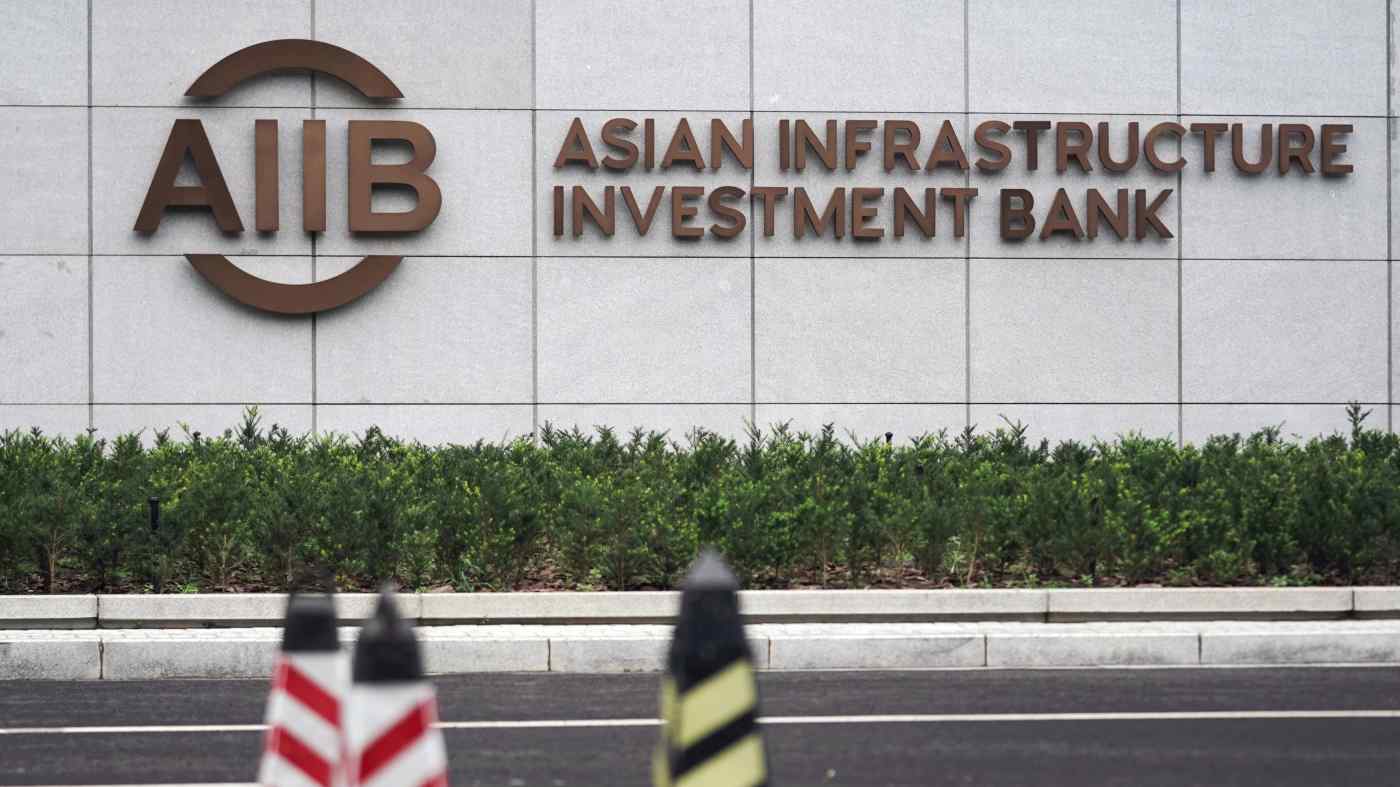 The Asian Infrastructure Investment Bank in Beijing is laying out its cards for what is expected to be a difficult United Nations Climate Change COP 27 summit in Egypt next month.   © Reuters
October 27, 2022 20:04 JST | Europe
CopyCopied

There is now a real risk that worried governments rush to open or reopen coal and other heavily polluting power stations to bolster their energy supplies, Jang Ping Thia, one of the AIIB's lead economists, warned.

"We should avoid making serious mistakes in this panic," he said. "Don't let a one-year crisis lock you in for the next 25-30 years."

Beijing-headquartered AIIB's annual infrastructure finance report, published on Thursday, lays out its stance for what is shaping up to be a difficult United Nations Climate Change COP 27 summit in Egypt next month.

It called for heavily-polluting state-owned firms to be rapidly turned into green energy "leaders", putting special focus on China, India and Indonesia, noting that a global net-zero transition would not succeed without their cooperation.

AIIB President Jin Liqun also gave a clear nod to what is likely to be the key point of tension in Egypt - that while richer countries have produced most of the CO2 and other greenhouse gases, it will be the world's poorest countries that bear the brunt of climate change.

China, which accounts for around 30% of global CO2 emissions, is the largest shareholder in the AIIB holding 26.5% of its voting power.

The report called for pollution-cutting technologies to be shared globally and for countries to stop subsidising fossil fuels - something many have done this year as Russia's invasion of Ukraine sent energy prices soaring - so that a "meaningful carbon price" can emerge and make investing in fossil fuels more costly.

The AIIB has outlined a $100 million fund for crisis-hit Sri Lanka and is expected to announce a major support package for Pakistan at the upcoming COP summit following the country's devastating floods.

"In our uncertain era, one of the lingering pandemic disruptions and rising geopolitical tensions, we remain prepared to respond swiftly to help members who may fall prey to the volatile global economic conditions ahead," Jin said.