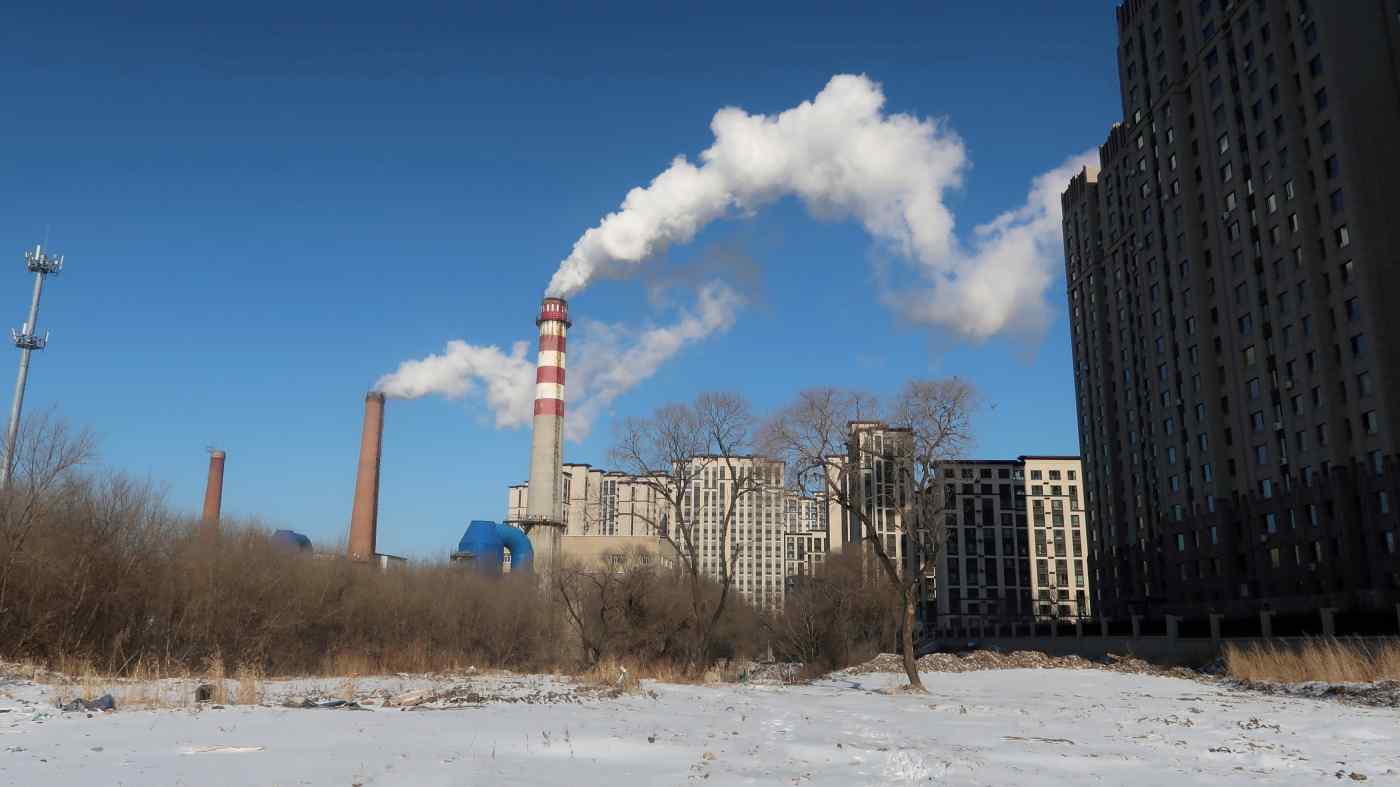 BEIJING (Reuters) -- China's October coal output rose to the highest since at least March 2015, after Beijing approved a raft of coal mine expansions to tame record prices and boost supply.

The world's biggest producer and consumer of the dirty fossil fuel churned out 357.09 million tonnes of coal last month, up from 334.1 million tones in September, data from the National Bureau of Statistics showed on Monday.

Since July, China has approved expansions at more than 153 coal mines, which could add 55 million tonnes of coal output in the fourth quarter, the National Development and Reform Commission (NDRC) said last month.

The central government, striving to put an end to power shortages, has also forbidden local governments to shut coal mines without authorization and urged a restart at closed mines as soon as they have rectified any problems.

Spot thermal coal prices have fallen to about half their levels of a month ago at about 1,000 yuan ($156.70) a tonne at northern ports, thanks to the raft of intervention measures rolled out by Beijing.

However, traders and analysts are still wary of domestic coal supply in the upcoming winter when bleak weather typically curbs operations at open-pit mines and impedes logistics.