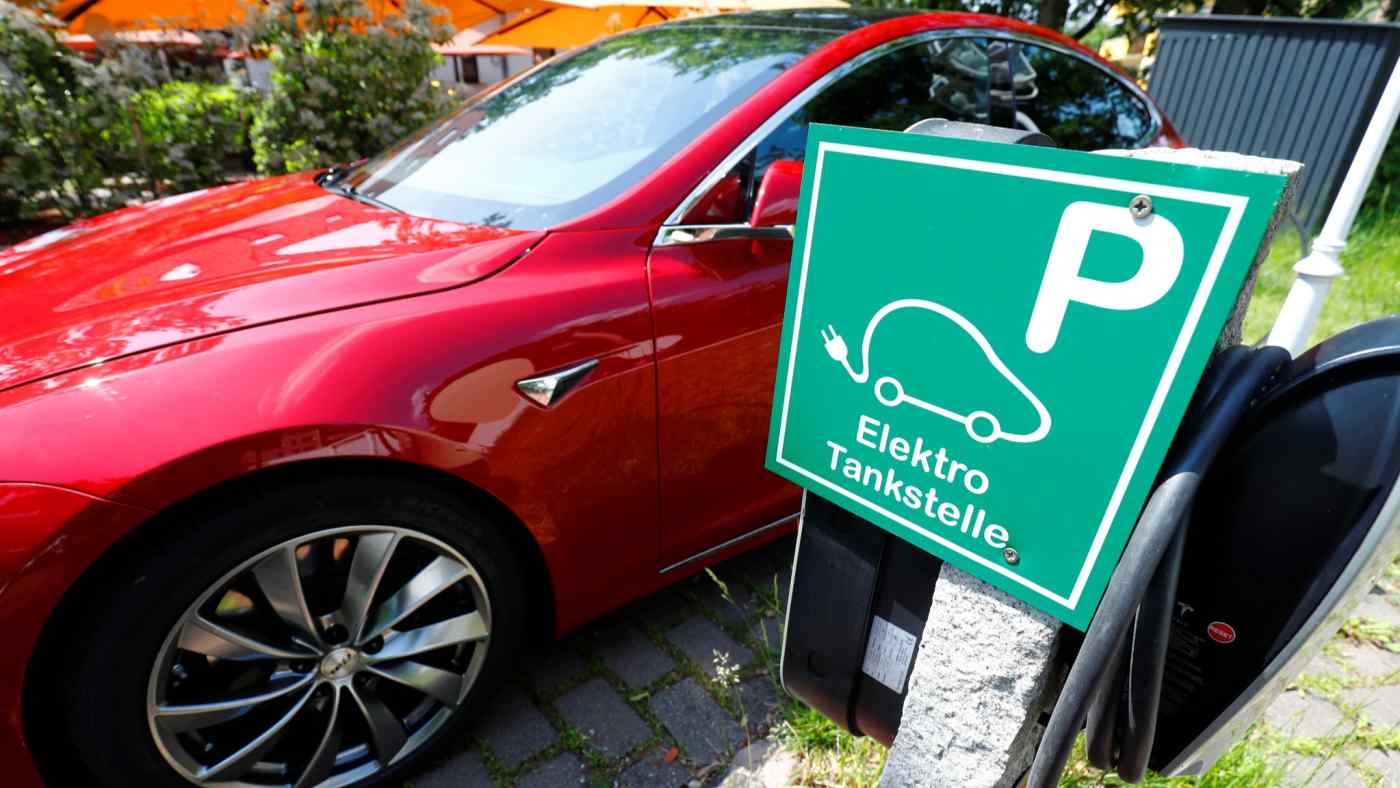 BRUSSELS/FRANKFURT -- Automakers from East Asia to Southeast Asia to North America are watching as the European Union seeks a de facto ban on sales of all new vehicles with internal combustion engines, including hybrids, by 2035, under a sweeping plan to slash greenhouse gas emissions.

The European Commission's European Green Deal also calls for a carbon border adjustment mechanism -- a tariff on products such as steel and cement from countries with looser environmental regulations -- that would affect Asian and other suppliers that export to the EU.