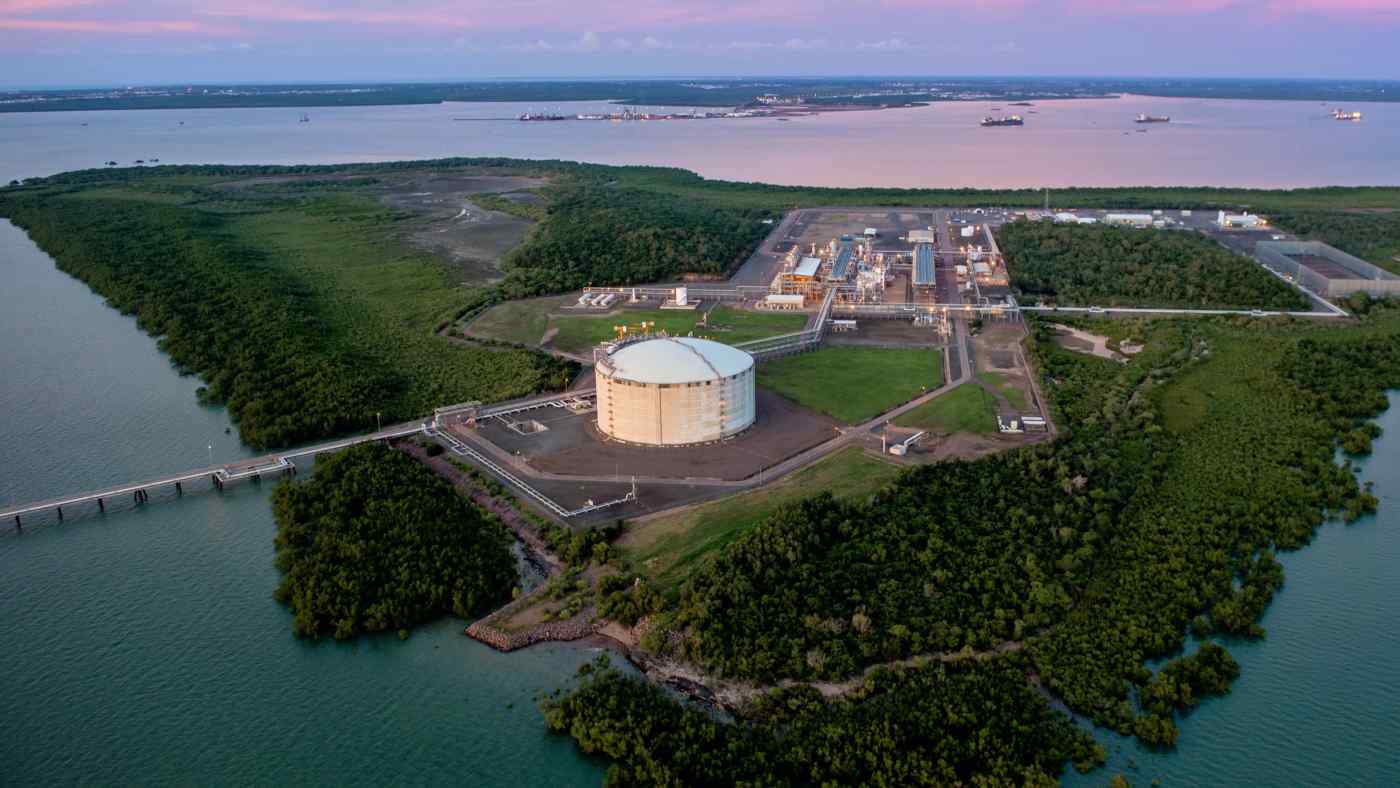 TOKYO -- Japan's three energy companies -- JERA, Tokyo Gas and Inpex -- plan to join what could become the world's largest carbon dioxide capture and storage project in Australia, Nikkei has learned, with their total investment expected to reach as much as 100 billion yen ($748 million).

The companies are turning to the project to bury carbon dioxide emitted during the production of liquefied natural gas, hoping to transport CO2 from Japan by sea for disposal in Australia.