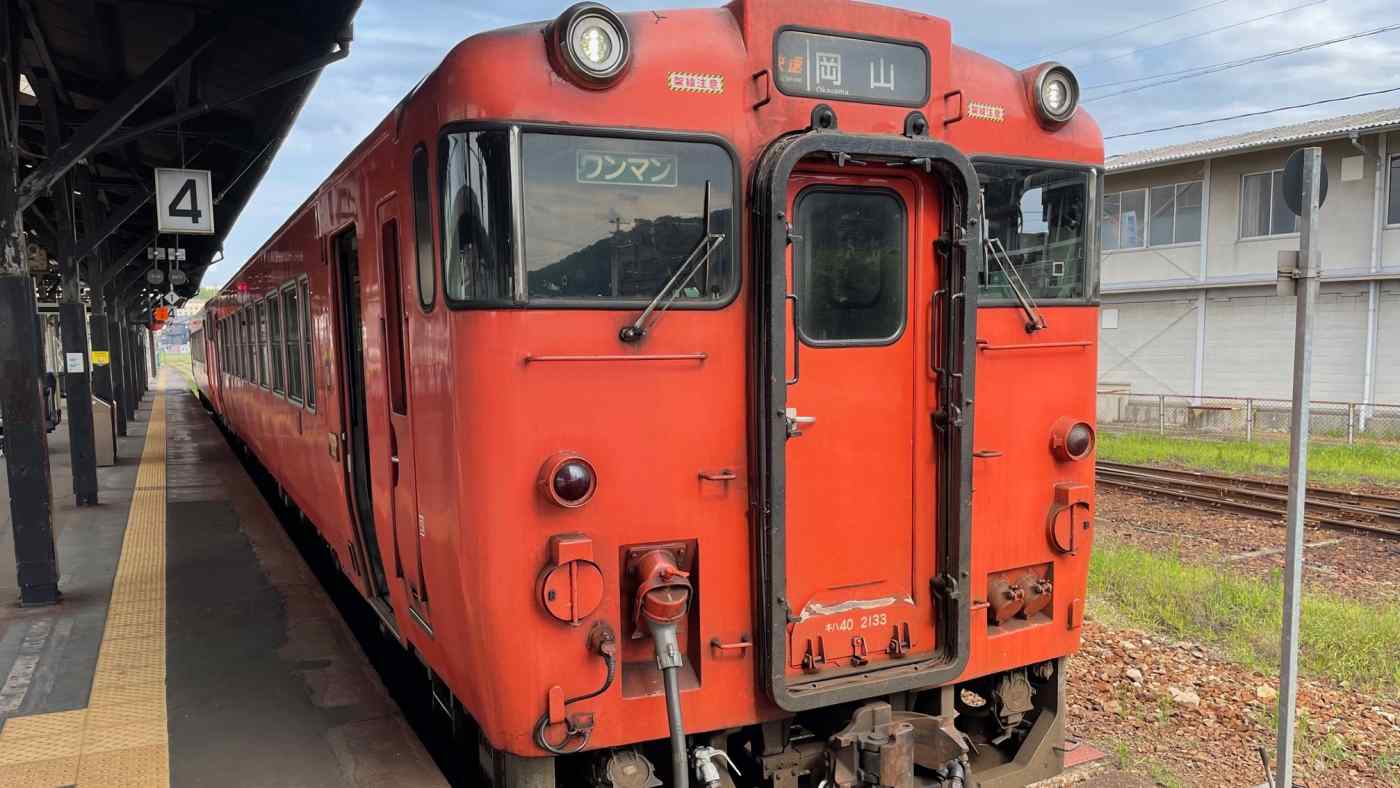 OSAKA -- West Japan Railway, known as JR West, plans to introduce biofuel in all its diesel trains, which operate mainly on local lines, by around 2030, a move that will reduce carbon dioxide emissions on nonelectrified sections, which account for nearly 40% of the company's lines excluding bullet train lines.

The move comes as Japan's railway companies, including East Japan Railway (JR East), accelerate the decarbonization of their operations. However, the cost of the new fuel, which is higher than that of diesel made from petroleum, will be a challenge for the company as the profitability of local lines deteriorates.