Japan's Jera to produce ammonia for power with Malaysia's Petronas 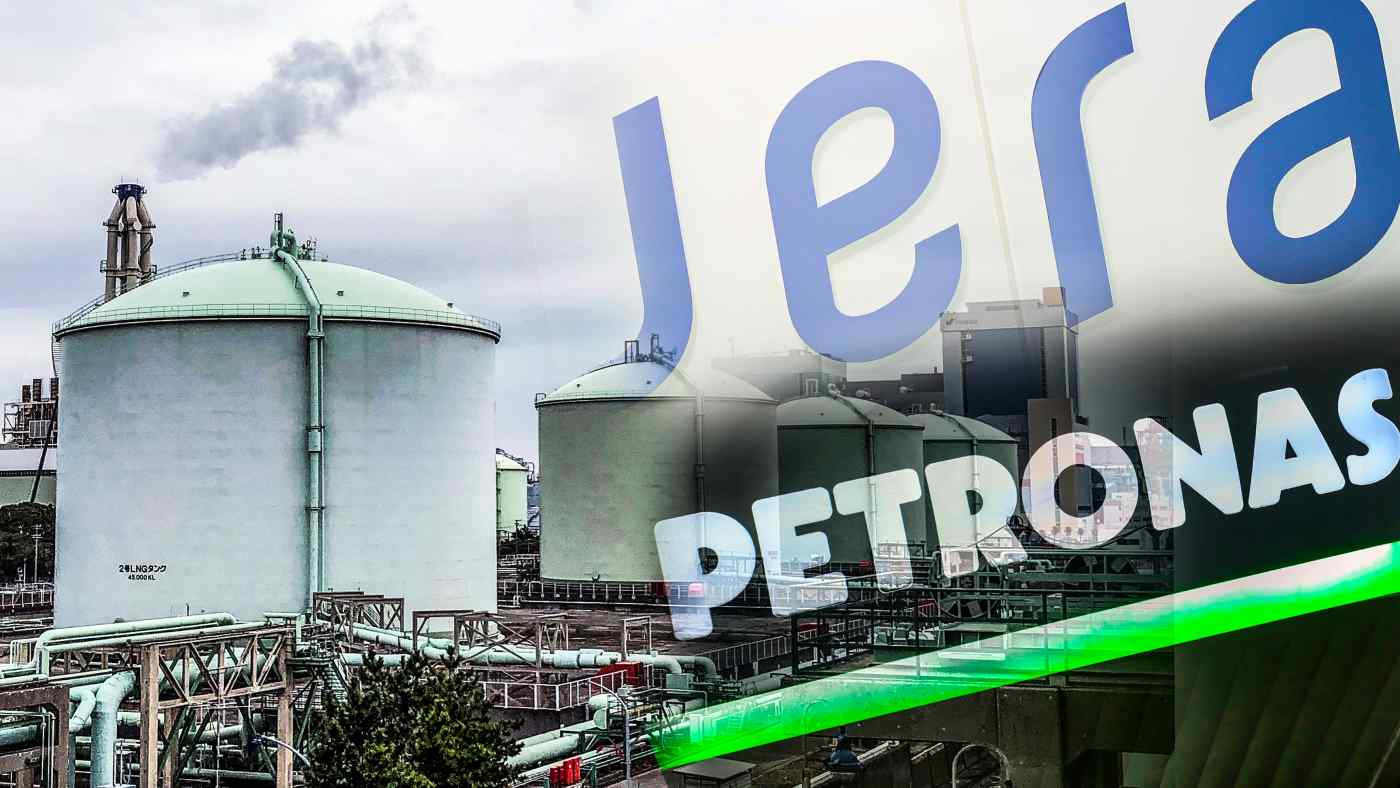 Production will follow the signing of a memorandum of understanding between Jera and Malaysian oil and gas giant Petronas. The two have agreed to use renewable energy, like hydropower, to manufacture ammonia without releasing CO2. Further details on the production site, as well as production capacity, will be determined at a later date.