Japan's government to run on 30% renewable power next year 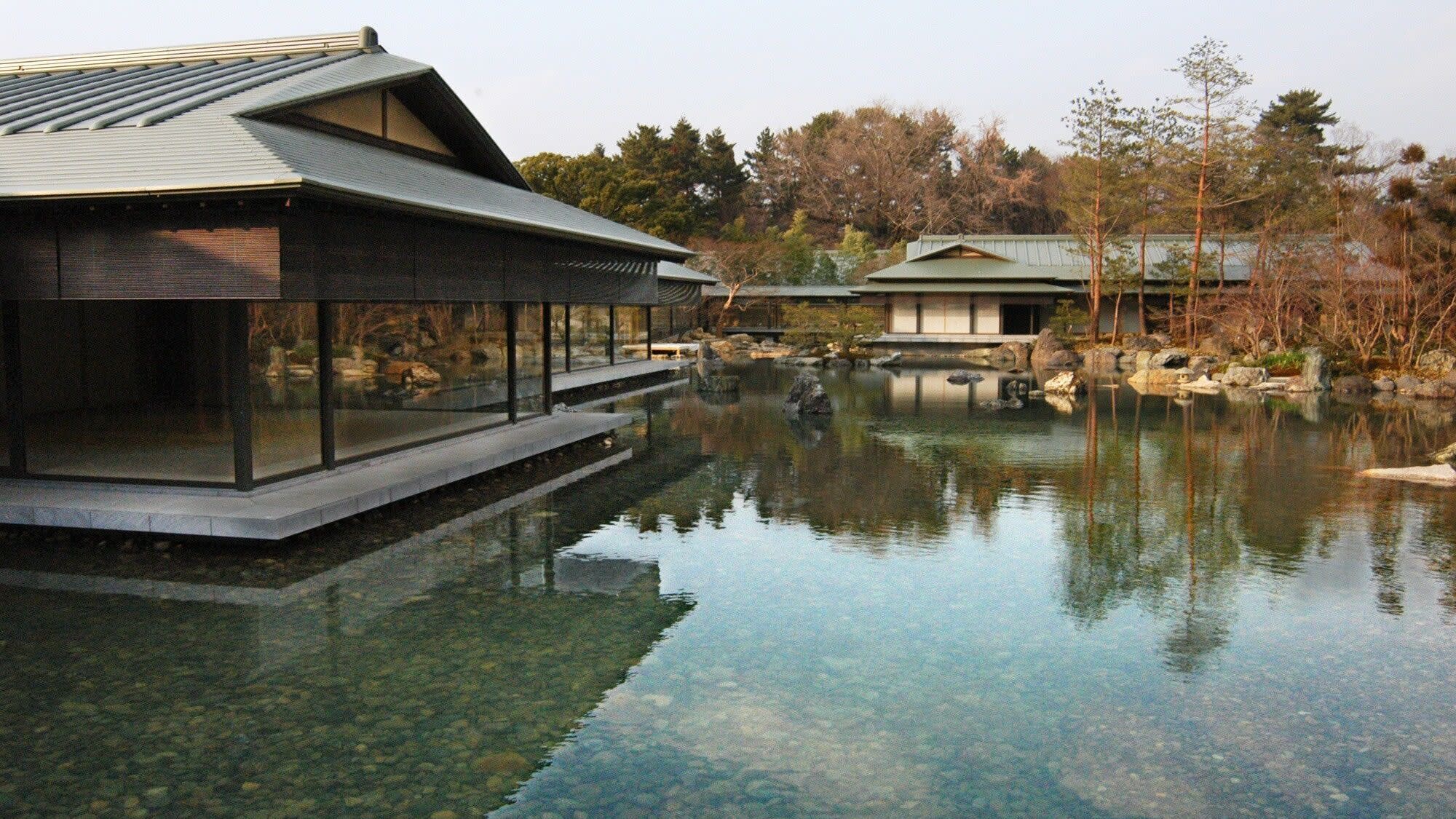 TOKYO -- Japan's government facilities will switch to renewable sources for 30% of their energy supply starting in fiscal 2021, leading Prime Minister Yoshihide Suga's push for the country to become carbon neutral by 2050.

All national government ministries and agencies will be required to reevaluate their electricity supply for the year through March 2022 and beyond under the plan to be announced Thursday by Taro Kono, minister in charge of administrative reform, and Environment Minister Shinjiro Koizumi. Much of the electricity will be sourced from providers specializing in solar or wind power.

The government's current Basic Energy Plan aims to increase renewable power to between 22% and 24% of its energy supply by fiscal 2030. The new plan sets a more ambitious target on a much shorter timeline.

Many agencies are far from the 30% goal. For example, facilities under the Environment Ministry came in just above the 10% mark for 2020, despite the ministry's goal of switching completely to renewable energy by fiscal 2030.

The governmentwide figure for this fiscal year is still being compiled. Still, many ministries and agencies are not even at the 10% level, a government source said. But efforts to boost renewable energy use are underway. The Environment Ministry aims to raise renewable power to between 35% and 40% of the energy used at training facilities and the Kyoto Gyoen National Garden, which includes the Japanese-style state guest house, in fiscal 2021, and eventually lift the figure to 90% by around fiscal 2025.

Kono during his past tenure as defense minister also instructed the Self-Defense Forces to source more renewable power at their facilities nationwide. This fiscal year, 151 or about 15% of the SDF's facilities in Japan have used some amount of renewable energy.

The government will not cancel multiyear energy contracts, or any already signed for fiscal 2021, as part of the new initiative.