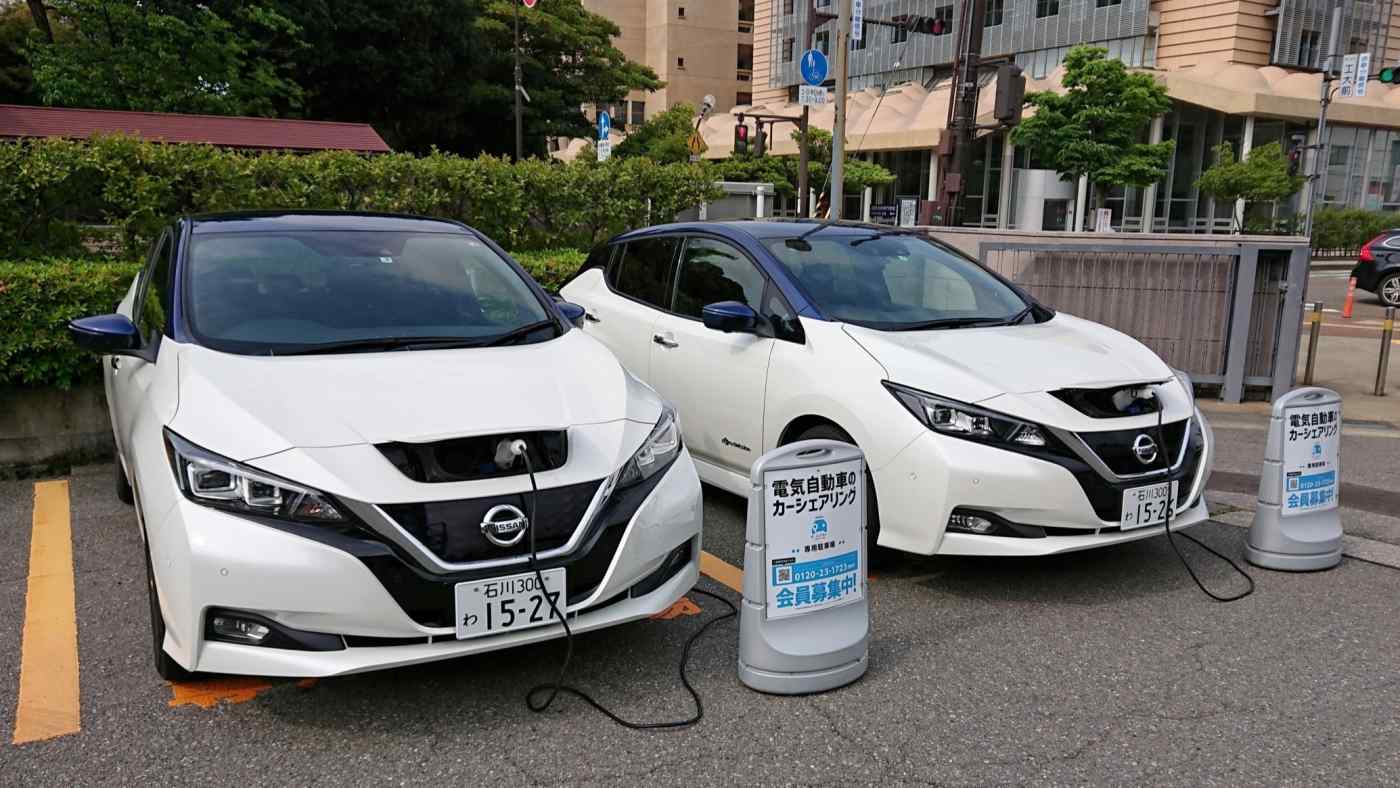 The government looks to release the proposal, dubbed the "green growth strategy," as soon as Friday. By broadcasting state support and outlining clear medium- to long-term goals, Tokyo aims to encourage private-sector investment.

Japan plans to eliminate gasoline-powered vehicles from the mix of new autos sold by the mid-2030s. But the average EV currently costs about $10,000 more than its more polluting counterpart.

For the energy plank, Tokyo will focus on offshore wind farms. The strategy calls for up to 45 gigawatts of offshore wind power by 2040, equivalent to 45 nuclear reactors.

The proposal says Japan aims to "maximize the introduction" of renewable energy. The country's electricity demand is expected to grow 30% to 50% by 2050, largely due to the spread of electrified autos.

The draft sets energy mix targets for 2050 as points of reference for future debate. Renewable energy is slated to provide 50% to 60% of the power, a share that roughly triples the previous target. Nuclear plants, along with thermal plants that capture carbon emissions, will provide 30% to 40% of the electricity.

Hydrogen and ammonia would account for 10% of the electricity. The plan looks to raise annual hydrogen consumption to around 20 million tons by 2050, which would be equivalent to about 20% of domestic plant capacity. Ammonia is to account for 20% of electricity generated from thermal plants by 2030.

Japan has been slow to restart nuclear plants since the Fukushima disaster in 2011. The government plans to rely on nuclear energy through 2050, according to the green strategy. The document also calls for cross-border collaboration in developing smaller nuclear reactors, which are considered safer than conventional versions.