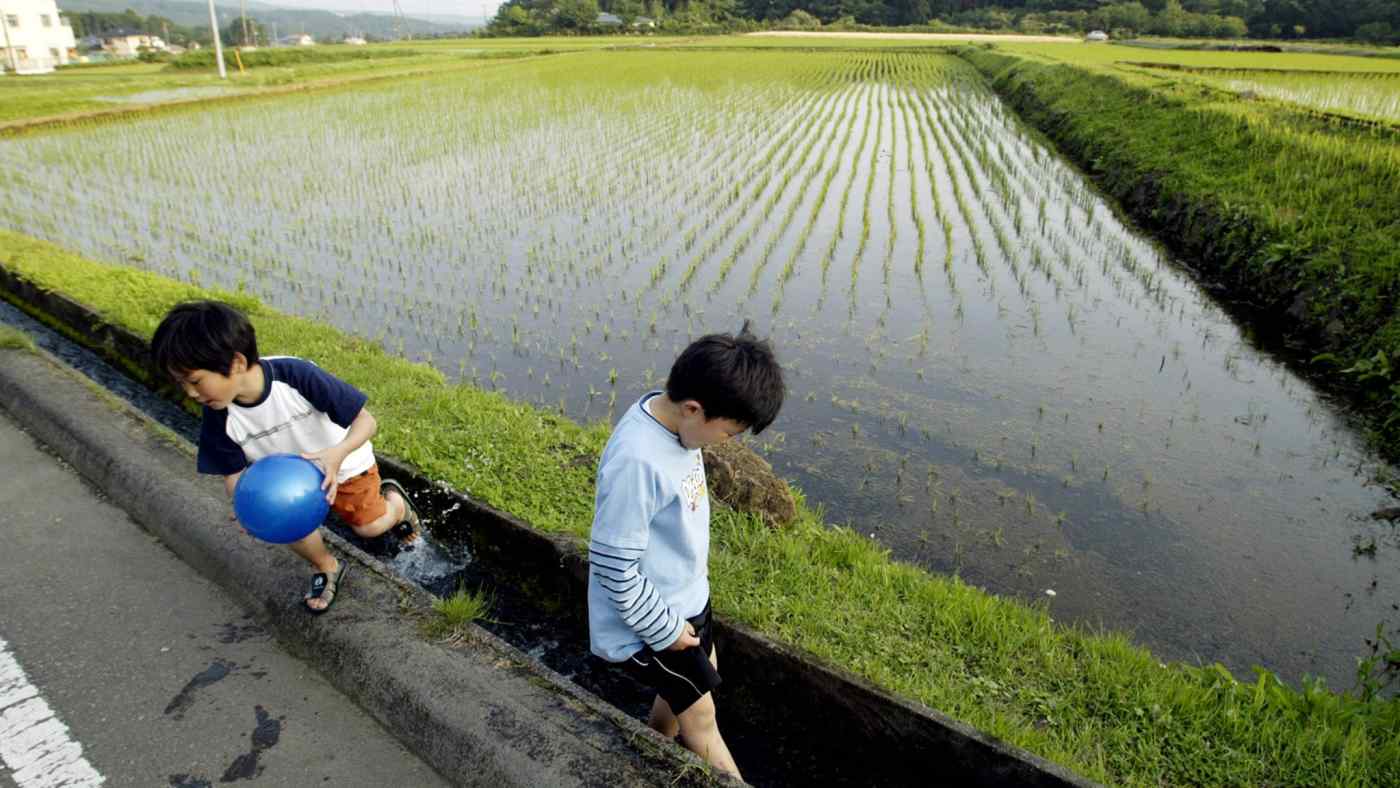 This comes to roughly 1 trillion yen a year on ESG funding through the fiscal year ending March 2031, up 70% from the 600 billion yen spent in fiscal 2020.

Norinchukin will urge financing and investment targets to reduce greenhouse gases by 50% by fiscal 2030 compared with fiscal 2013. That threshold goes further than the 46% goal set by the Japanese government.

Norinchukin manages funds collected from member agricultural co-ops. Given the impact of climate change on farming, the bank is pushing investment in environment-related projects. With roughly 62 trillion yen in total assets, Norinchukin wields big influence in financial markets at home and abroad.

The plan will be included in the mid- to long-term goals to be announced Wednesday, along with earnings for fiscal 2020. The balance of loans and investments tied to ESG totaled 2.4 trillion yen at the end of fiscal 2020.

The funds will also be directed toward bonds dedicated to environmental purposes, as well as project financing for renewable energy development. Furthermore, Norinchukin will purchase an investment trust focused on companies committed to environmental goals. The vehicle is being set up by an asset management firm in the group.

Norinchukin will ask asset management firms that receive its funds to outline the specific approach for attaining the environmental objective. The bank will also urge corporations and state-affiliated entities to issue environmental bonds. If a funding target is not taking aggressive enough action against climate change, Norinchukin could withdraw capital.

Other large Japanese banks have plans to reduce net emissions of greenhouse gases to zero by 2050. Norinchukin wants to see that target achieved by fiscal 2030 among the businesses that receive its financial backing.

Separately, Norinchukin will work with member forestry co-ops to increase the absorption of carbon dioxide by trees. Norinchukin's funds will go toward supporting preserving forests and planting more trees.