Minicars to play big role in Japan's 'all electric' goal 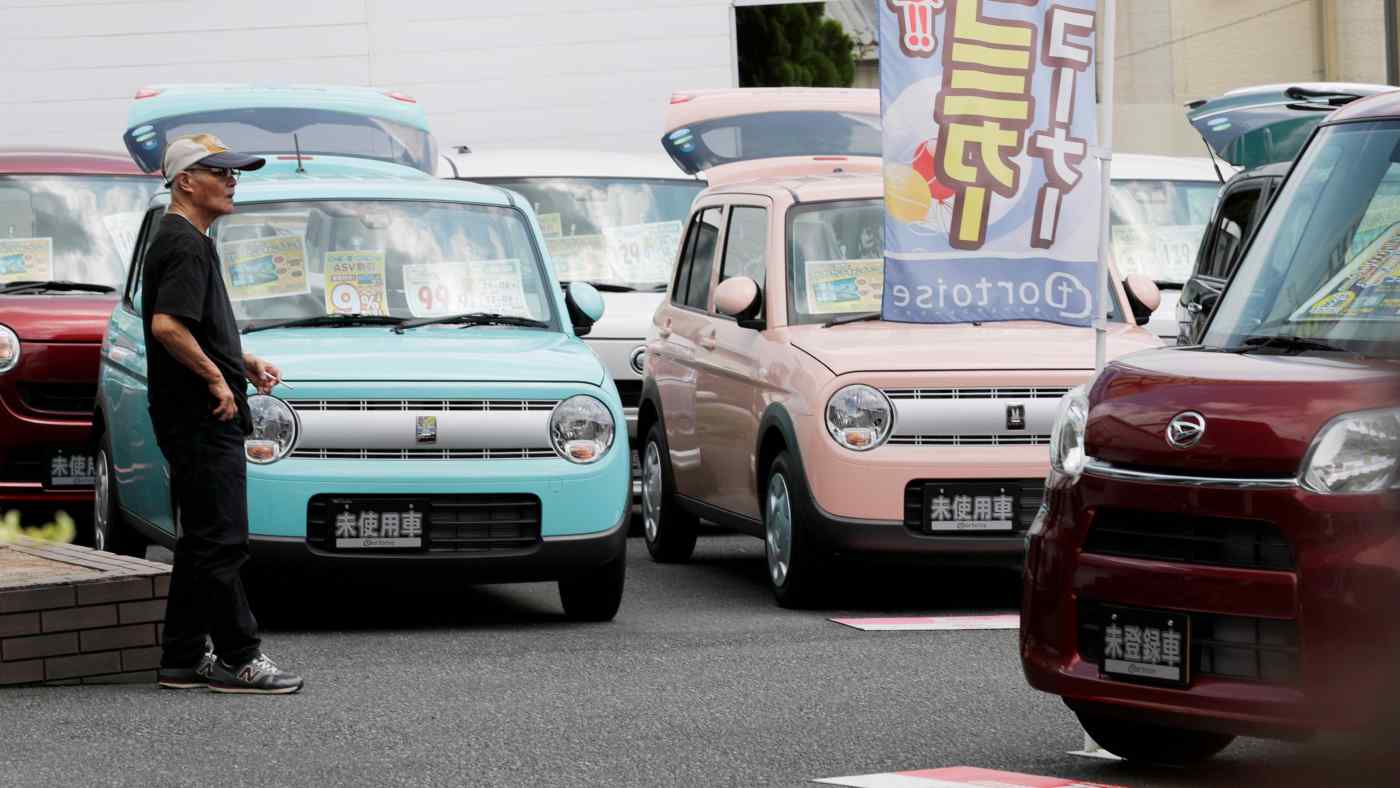 TOKYO -- Japan will include so-called kei minicars in its goal to make all new auto sales consist of electric vehicles, a major pillar in Prime Minister Yoshihide Suga's goal of achieving net-zero emissions by 2050.

The government aims to halt all sales of new gasoline-only cars by the mid-2030s, switching entirely to electrics, fuel-cell vehicles, hybrids and plug-in hybrids. But there had been some debate on whether this goal also applied to kei cars, which account for just under 40% of all new vehicles sold in Japan.