Global plants to be powered by renewables and clean energy 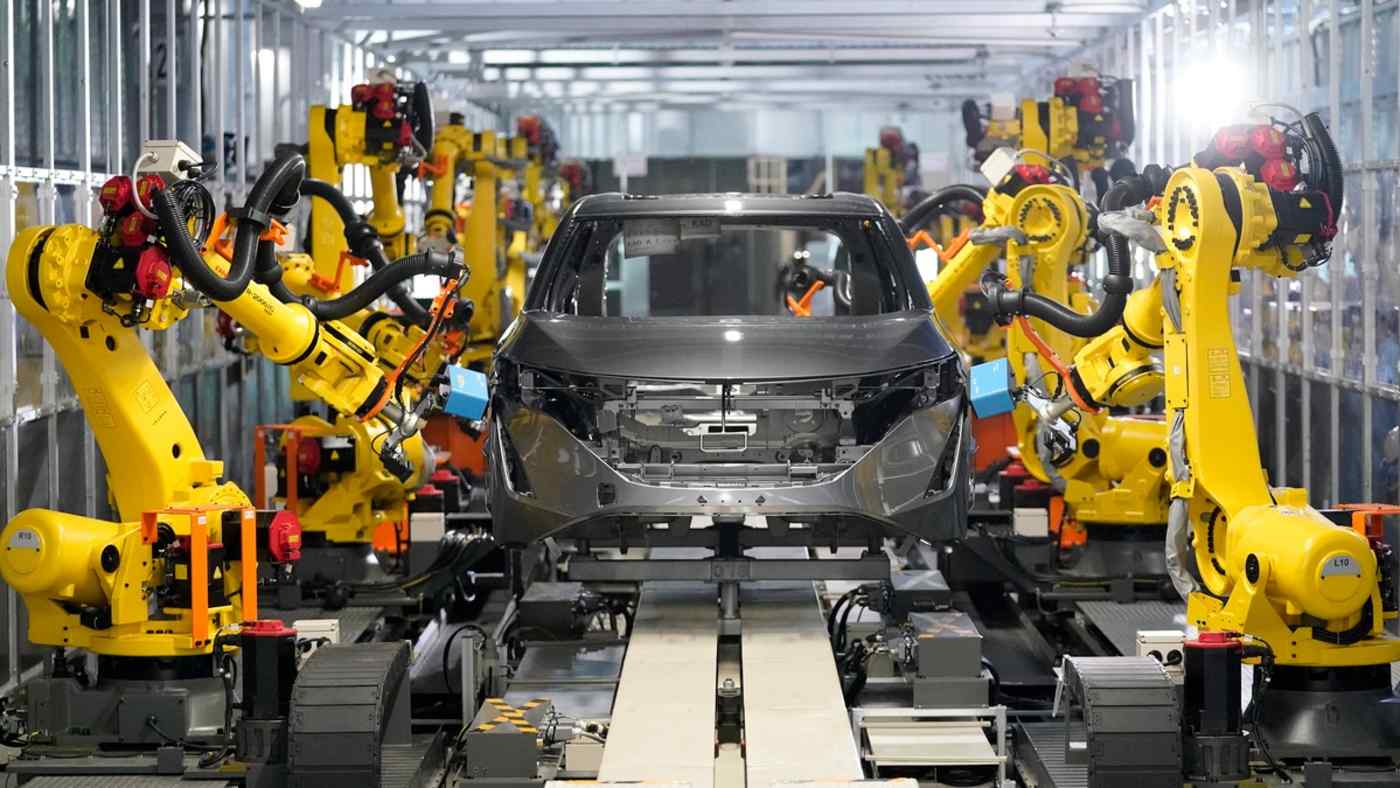 "In 2050, the power that factories use will be essentially be electrified, and the sources of the energy will all be shifted to renewable energy and alternative fuels," Executive Vice President Hideyuki Sakamoto told reporters at the automaker's Tochigi plant, north of Tokyo, at an event to promote a smart-factory production line.

Nissan had said in January that it would attain carbon neutrality over the entire life cycle of its vehicles -- from the extraction of raw materials to disposal -- by 2050. Eliminating CO2 from the manufacturing process will play a major role in this effort.

All production equipment will be electrified. Energy sources on the table include such renewables as solar and wind, as well as power generated from on-site fuel cells using bioethanol and hydrogen.

The company will install the fuel cell system at Tochigi and begin proving tests in 2022. The system will be adopted gradually in other plants ahead of a full-scale rollout starting in 2030.

For that year, Nissan aims to lower CO2 emissions by 40% or so compared with 2019. New coating equipment will help, boosting energy efficiency by painting the auto body and bumpers simultaneously.

Nissan will install cutting-edge equipment in multiple plants at home and abroad by 2030. The new production line at Tochigi features robots assembling vehicles.

Such equipment will be adopted in two plants in Japan's Fukuoka and Kanagawa prefectures, and in two U.S. factories. Nissan will develop the infrastructure capable of meeting the growing demand for electric vehicles.