Climate change scientist warns against inaction and lack of curiosity 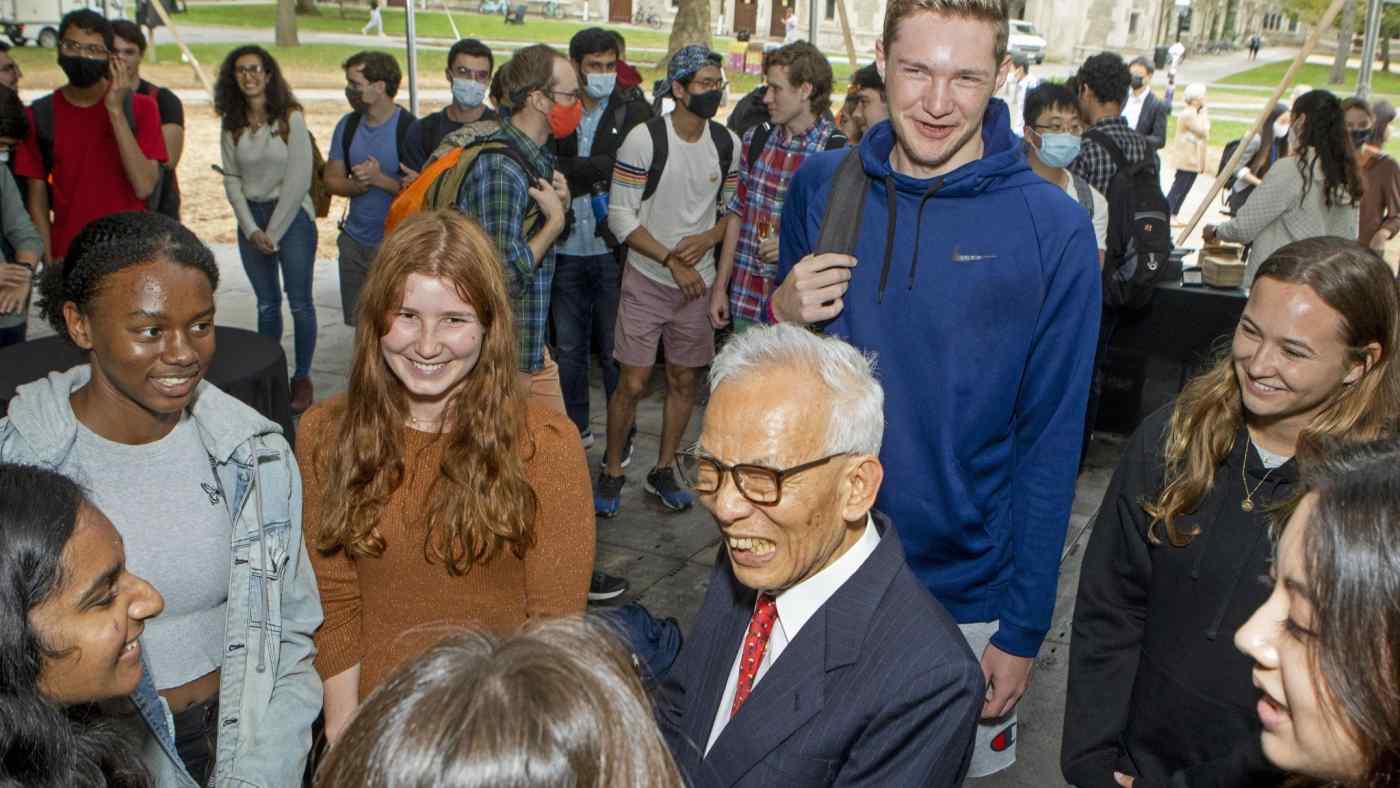 NEW YORK/TOKYO -- When Japanese meteorologist Syukuro Manabe spoke about his problems with Japan, chuckles could be heard among the audience assembled at Princeton University to hear this year's Nobel Prize laureate in physics speak.

"In Japan, if you ask some question, you get 'yes' or 'no,'" Manabe said to a packed auditorium on Tuesday, the same day he was given the prize for his work in helping the world understand climate change. "However, when the Japanese say 'yes,' it does not necessarily mean 'yes.' It could mean 'no.'"