Bank partners with Prudential and HSBC for pilot project 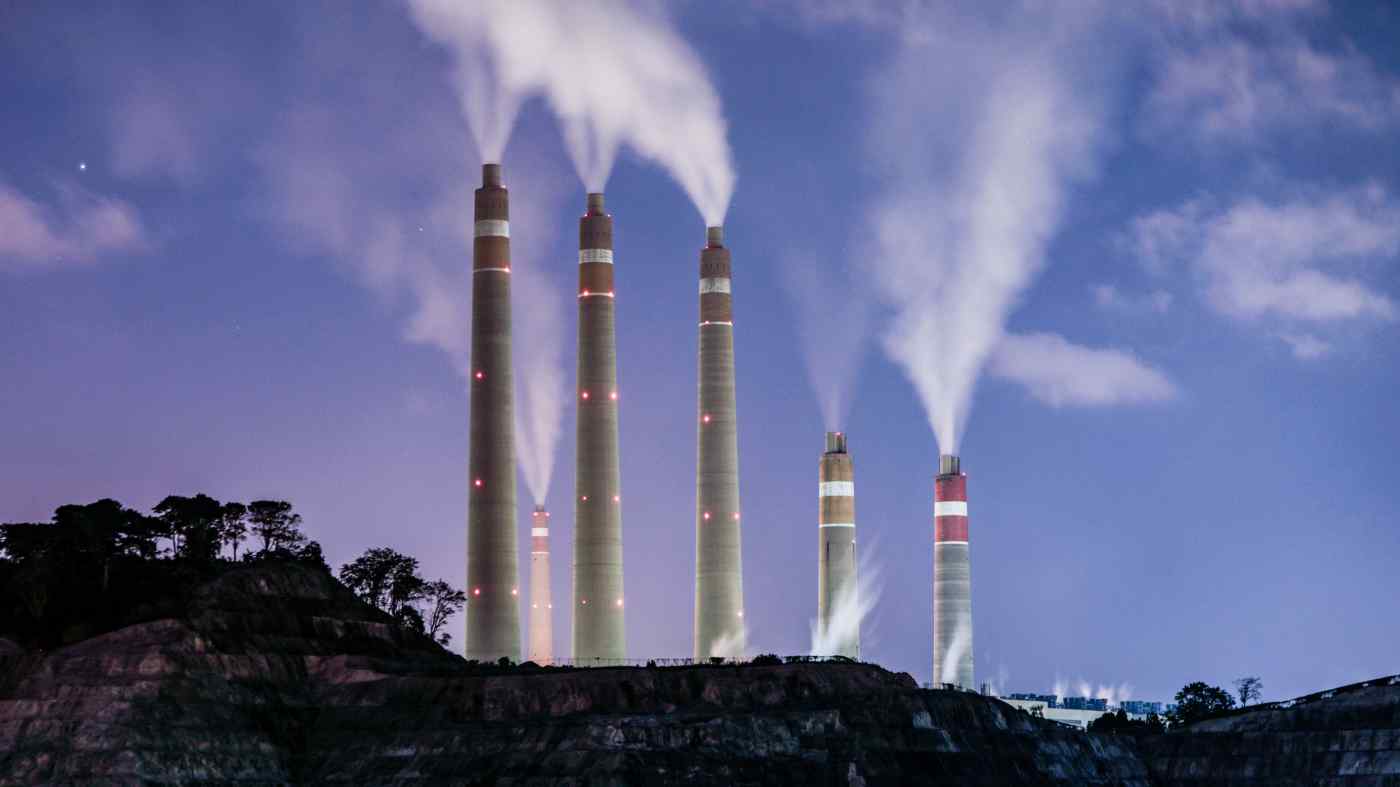 The proposals will include a shortlist of existing coal-fired power plants across Asia to buy and retire well before the end of their life cycles and replace them with clean energy.

"We have not settled on a precise size [financially], but would expect the pilot to acquire several coal-fired power plants at a minimum," ADB Vice President Ahmed Saeed told Nikkei Asia.

HSBC is also part of the initiative which involves scouring the Philippines, Vietnam and Indonesia for coal-fired power plants to close a decade or more early.

The initiative was first reported by Reuters this month. BlackRock and Citi are also working on the scheme, according to the report. The companies did not respond to requests for comment.

The untested scheme to slash the life spans of coal-fired plants in Asia -- the last main redoubt for coal -- grows in importance as the UN claims all coal plants in the world must cease operations by 2040 to reduce carbon emissions.

"The pilot needs to be big enough to be meaningful and impactful," ADB's Saeed said in an interview. "It can't be $100 million, where you're [only] taking out 0.1% of a country's coal capacity," but the investment must "be small enough so that the fundraising target is achievable."

The bank has not set a budget, but estimates begin in the billions. The partners are keen to prove that coal-plant takeovers can work so they can be applied in developing countries addicted to cheap fossil fuel.

They could obtain about 20% of funds from governments and institutions, though this number may change. The remaining 80% or so could be raised through equity and debt at prevailing market rates, Saeed said.

After acquiring a coal-fired power plant, the partners will retire it earlier than the average life cycle of 30 to 40 years. They hope to spend less than a year fundraising for the pilot and to demonstrate a successful acquisition at COP27 in 2022.

Although consulting Wood Mackenzie forecasts that renewable energy will be cheaper than coal in Asia, the region is still planning new coal-fired plants. According to a June 30 report by think tank Carbon Tracker, China, India, Vietnam, Indonesia and Japan "are responsible for 80% of the world's planned new coal plants and 75% of existing coal capacity."

"Addressing reliance on coal, especially in Asia, is an urgent priority in the transition to net zero [carbon emissions]," an HSBC official told Nikkei. "There is a clear need for public and private-sector collaboration and investment in initiatives that can accelerate a just and orderly shift to renewables."

The pilot project is the brainchild of Donald Kanak, chairman of Prudential Insurance Growth Markets. He estimates it would take $16 billion to $29 billion to retire half of Indonesia's coal capacity. Investors would need to raise $9 billion to $17 billion for Vietnam and $5 billion to $9 billion for the Philippines.

Countries participating in the scheme would have to replace coal with renewable energy, otherwise it would be hard to meet climate goals, Kanak said.

"This is especially true in Asia, where existing coal fleets are big and young and will otherwise operate for decades," he told Nikkei.

In addition to Indonesia, the Philippines, and Vietnam, Saeed said other ADB members in the region want to join the project.

Meanwhile, investor interest has been growing.

"Any effort to expedite the transition from coal to cleaner sources of electricity is to be welcomed," said CEO Don Lam of Vietnam's VinaCapital. "I am sure many parties will be interested in learning more about ADB's proposal."

He said his company, in partnership with South Korea's GS Energy, is the first to obtain Vietnam's approval to replace a planned coal plant with a $3 billion facility powered by liquefied natural gas. LNG is a fossil fuel but produces half the emissions of coal, he said.