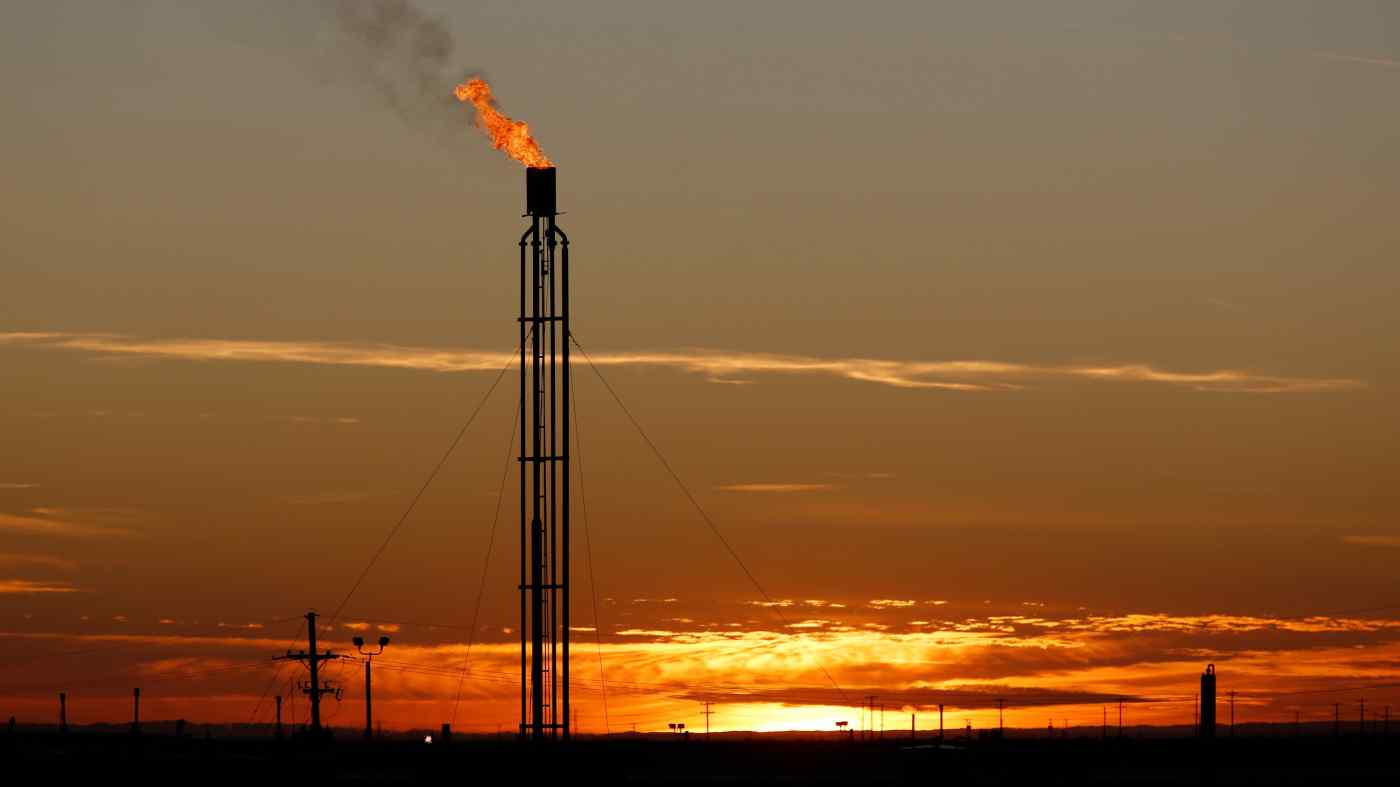 NEW YORK/LONDON/TOKYO -- It took just a single day, but suddenly global oil majors face a very different outlook for the pressure they will come under to combat climate change.

In a meeting that ran for three hours on Wednesday, Exxon Mobil CEO Darren Woods, sounding exhausted, eventually acknowledged the vote in favor of two of the independent directors nominated by Engine No. 1. The activist firm had argued that the oil major's narrow focus on oil eroded shareholder value and threatened future returns.

Engine No. 1 was founded last year and owns only 0.02% of Exxon Mobil shares. But with the support of much bigger names -- such as CalPERS and CalSTRS, the two largest pension funds in the U.S. -- it was able to claim what American media called a "historic win" over what was once the world's most valuable company in a sign of society's changing standards for environmental responsibility.

Engine No. 1 is expected to use its seat at the management table to push Exxon Mobil to invest more in renewable energy, as many of its peers have already done.

"This historic vote represents a tipping point for companies unprepared for the global energy transition," CalSTRS said in a statement.

In the Netherlands, a court found Wednesday that Royal Dutch Shell has a responsibility to reduce emissions -- both its own and those of customers -- and that the company has not set sufficiently ambitious targets.

Shell said in February that it would aim for net-zero emissions by 2050, with a 20% cut from 2016 levels as an interim goal. The court ordered the company to lower emissions by at least 45% from 2019 levels by 2030, in line with the overall worldwide reduction seen as necessary to limit the impact of global warming.

Oil majors are far from the only companies facing pressure to act on climate issues. Shareholder proposals aimed at pivoting away from fossil fuels have been garnering more investor support in recent years. Climate-related proposals at General Electric and Anglo-Australian mining giant Rio Tinto won nearly unanimous support at general meetings this year, with backing from each company's board.

The decarbonization trend is playing a greater role in capital flows as well. Eighty-seven investment firms worldwide, including BlackRock, have signed on to an initiative to reduce net greenhouse gas emissions in their portfolios to zero by 2050. These companies together manage $37 trillion in assets -- roughly 40% of the global total and quadruple the total on board in December.

"The stances of major investment companies have changed significantly," said Tamami Ota of the Daiwa Institute of Research.

"It wouldn't be surprising to see proposals calling for [new] directors to be elected on the grounds that [a company] has been too slow to respond to climate change," said Ryo Chikasawa, a partner at law firm Mori Hamada & Matsumoto.