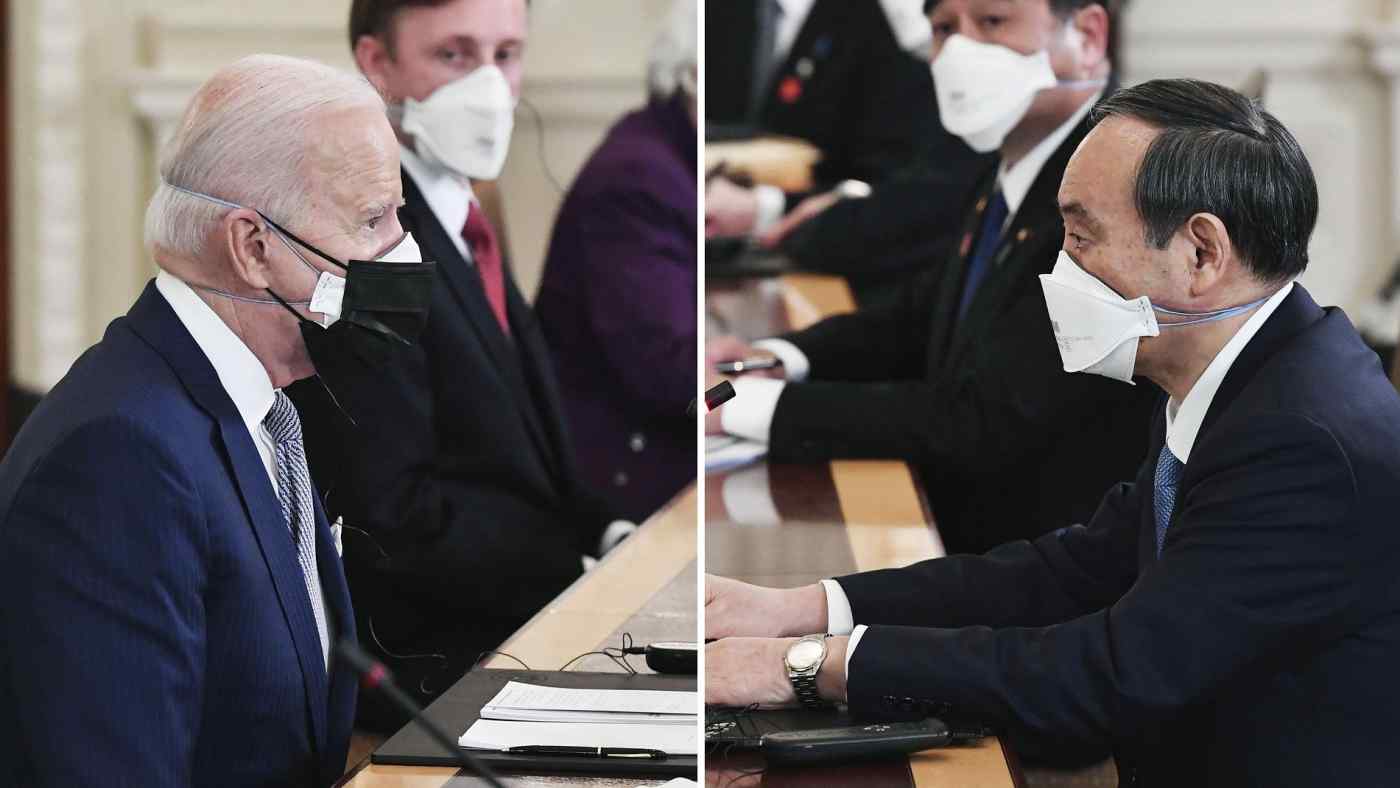 TOKYO -- U.S. President Joe Biden's summit on climate change closed on Friday after two days of talks, eliciting new 2030 carbon-reduction pledges from many countries. With Washington back at the table, the world has began a process of updating the Paris Agreement, with the next major event being the global summit in November in the Scottish city of Glasgow.

According to a summary released by the White House, announcements at the summit included: