Syukuro Manabe, pioneer of the science of global warming 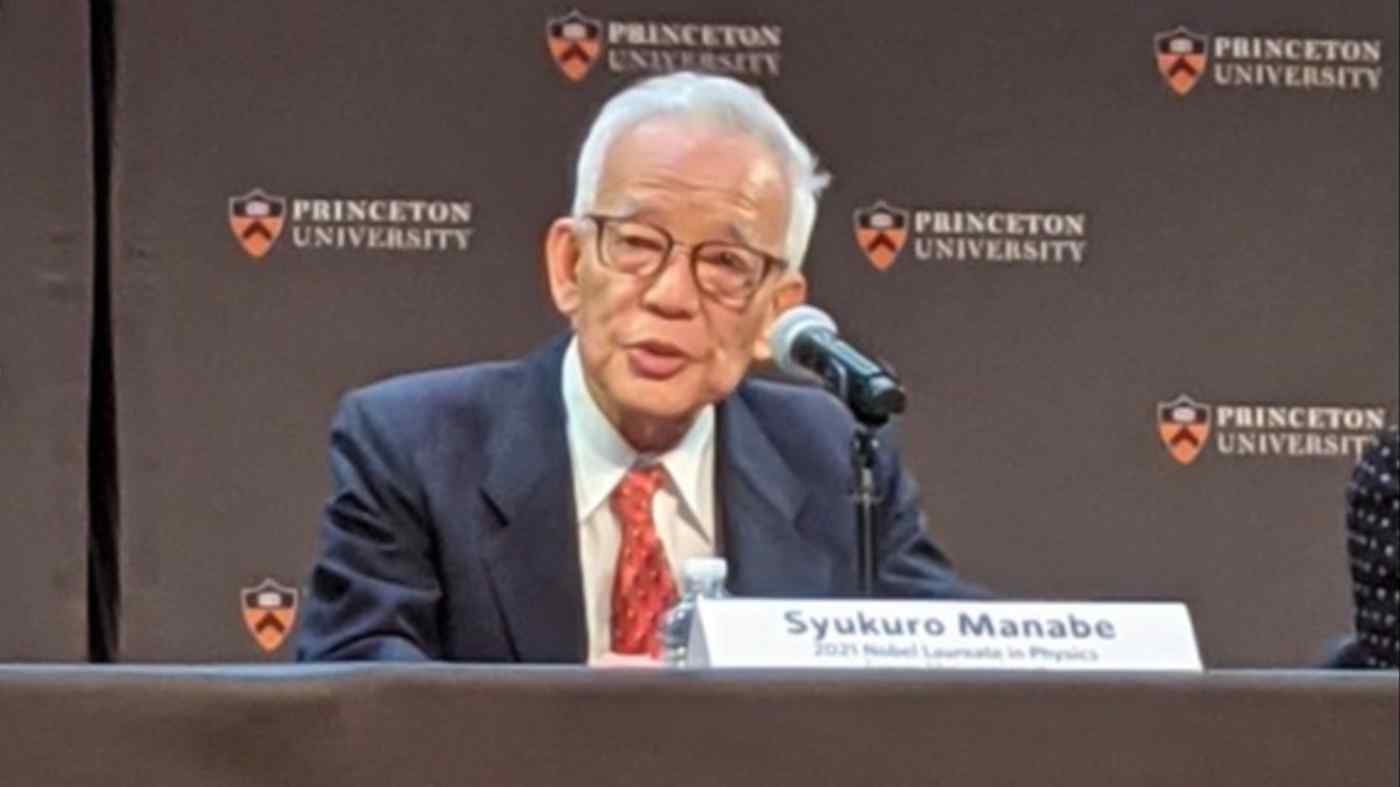 TOKYO -- The physical modeling of Earth's climate, for which Syukuro Manabe, senior meteorologist at Princeton University, was chosen as a recipient of the 2021 Nobel Prize in physics is a technology to simulate physical phenomena of the Earth on a computer. Aiming to create a "digital twin" of the real world, it is an indispensable tool for discussing plans for humanity's future, such as predictions on global warming and the effects of measures against it.