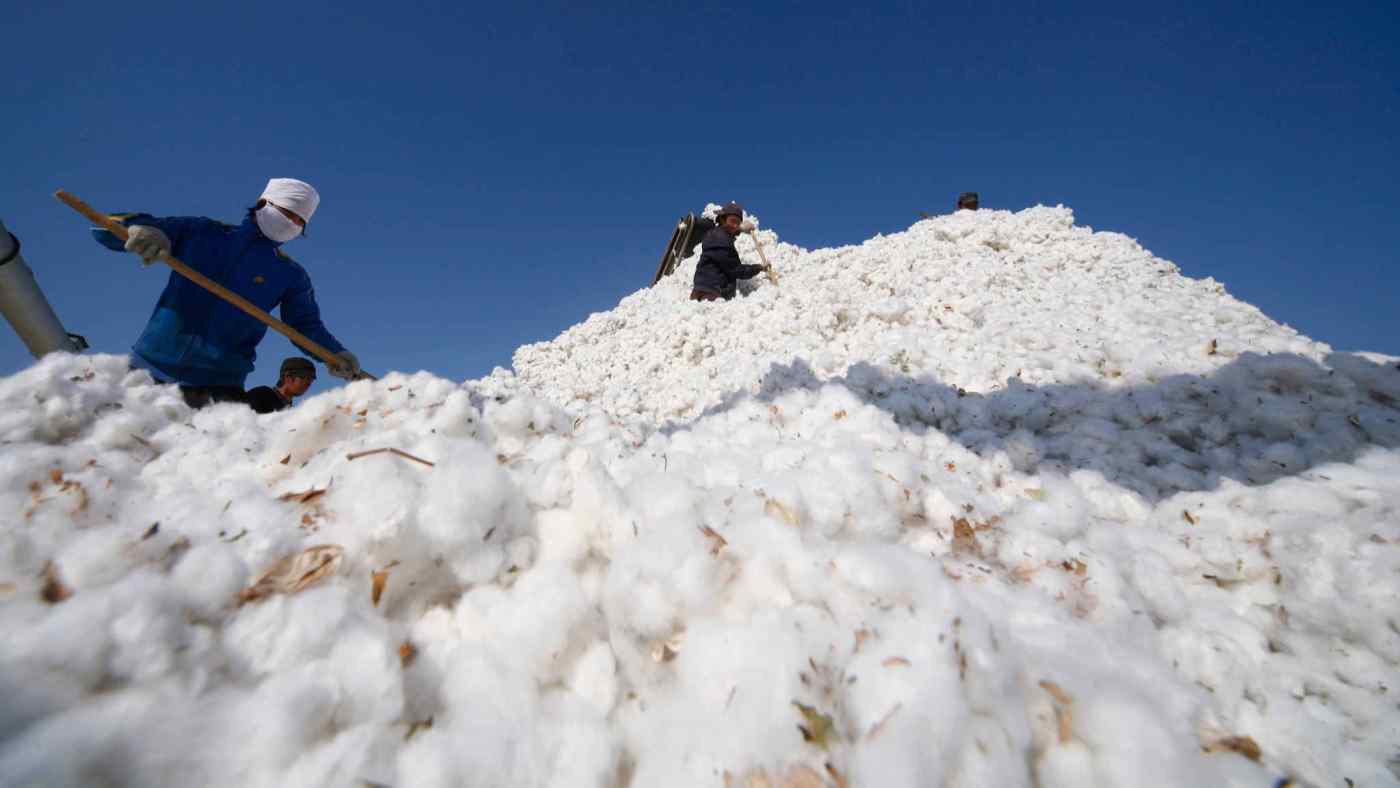 SHANGHAI (Reuters) -- China's Xinjiang province on Saturday warned of more flash floods and mudslides and risks to agriculture as heat waves swept across the region, accelerating the pace of glacial melt and posing hazards for its cotton production.

China has been baked by above-normal summer heat since June, with some meteorologists blaming climate change. The excessively hot weather has driven up demand for electricity to cool homes, offices and factories. In agricultural regions, drought has been a concern.

She said the extreme weather in the south and east of the region, more than twice the size of France, has already lasted for about 10 days.

Xinjiang's meteorological bureau renewed its red alert for the region -- the highest in a three-tier heat warning system -- on Saturday, forecasting temperatures in Kashgar, Hotan, Aksu, and Bazhou could exceed 40 C over the next 24 hours.

"Continued high temperature has accelerated glacial melting in mountainous areas, and caused natural disasters such as flash floods, mudslides, and landslides in many places," Chen said.

The China Meteorological Administration said a day earlier that the glacial melting in Xinjiang poses a high risk of dam failure on a tributary of the Aksu River near China's border with Kyrgyzstan.

Mostly known for its deserts, Xinjiang is also home to long mountain ranges along its borders, including the Tian Shan mountains, the Pamirs, the Kunlun mountains and the Karakoram, which have become increasingly popular for Chinese tourists amid COVID-19 restrictions on international travel.

Xinjiang accounts for production of about 20% of the world's cotton, a water-thirsty crop.

The latest round of extreme temperatures has affected some 20 provinces. As of 5 p.m., 84 red alerts were in force across China, mostly in Xinjiang and the manufacturing provinces of Zhejiang and Fujian.

Temperatures in the city of Taizhou, in Zhejiang, hit an all-time high of 43 C on Saturday.

"The hot and sunny weather is expected to continue [Sunday] and the day after," state media quoted Taizhou's meteorological bureau as saying.