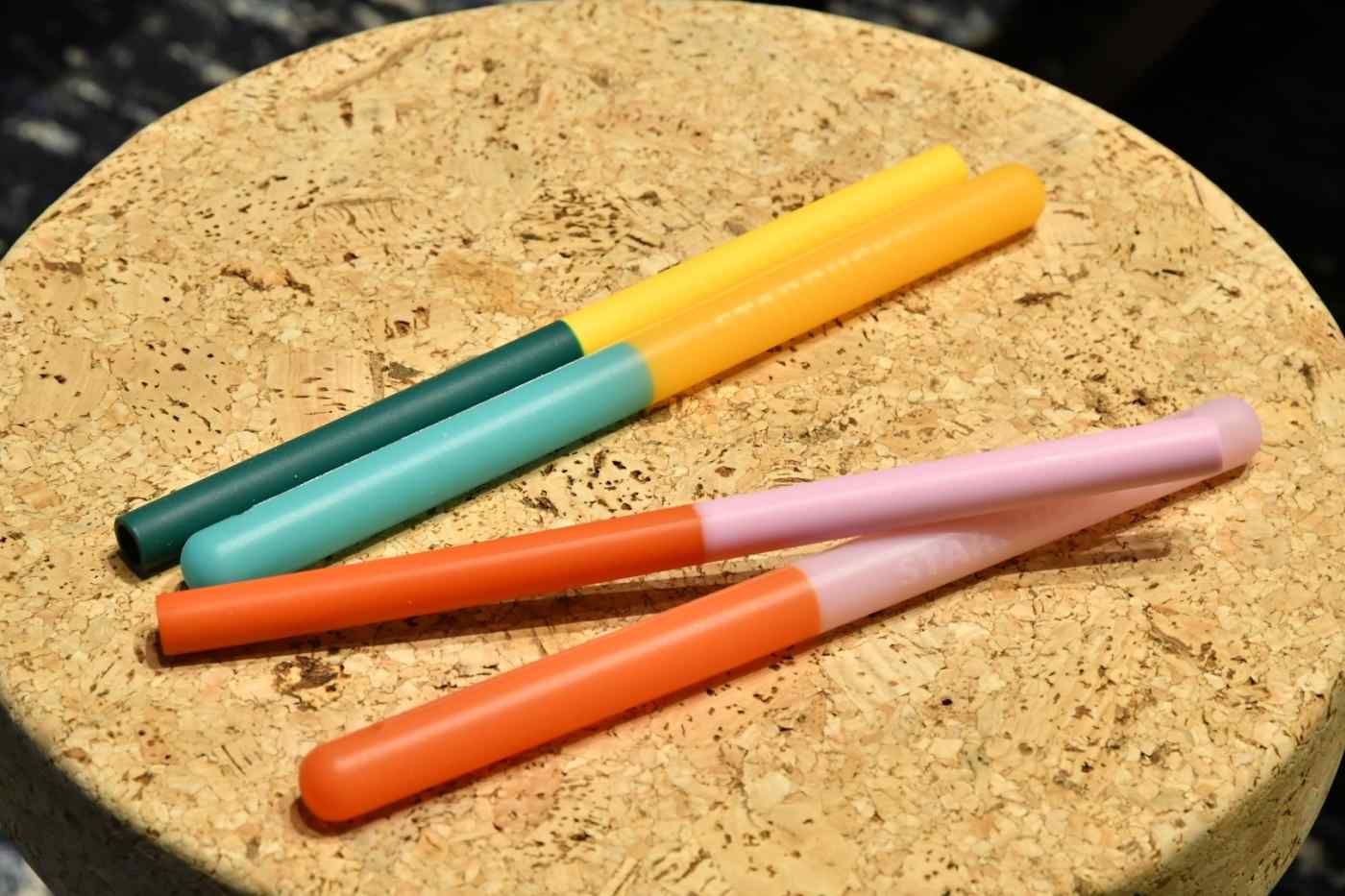 TOKYO -- Japan's restaurants and retailers will soon have to stop giving away plastic forks, spoons and containers under a law passed Friday to cut down on such waste, instead looking into such options as charging for utensils, switching to biodegradables, or letting customers fend for themselves.

Companies that use large amounts of single-use plastic will be required to take steps such as asking customers whether they want utensils, charging a fee for them or switching to products made from biodegradable materials -- or risk fines of up to 500,000 yen ($4,500) for repeated violations.

The law is expected to take effect next April, with many of the details to be worked out by ministries in the meantime.

Japan used nearly 10 million tons of plastic in 2019 and generated 8.5 million tons of waste plastic, according to the Plastic Waste Management Institute. Only a quarter of this waste was recycled rather than burned or put in landfills.

The government aims to double plastic recycling by 2030 and looks to use the new legislation to spur businesses to lead the way.

Businesses that have relied on free plastic utensils and containers are already weighing their options.

Convenience store operators such as Seven-Eleven Japan, for example, offer plastic spoons and forks for free with meals such as pasta and curry. "We will consider charging for them going forward," among other possibilities, a representative from a major convenience store company said.

FamilyMart has not set out specific policies but said it will "actively work to reduce plastic" waste. Heaps of plastic waste are sorted in Nagoya. A new Japanese law aims to promote recycling. (Photo by Koji Uema)

The law could spur a shift in consumer habits, much as the introduction last July of mandatory fees for plastic bags has done. The share of customers declining bags at the register jumped from around 20% to the mid-70% range at convenience stores, and from 60% to 80% at supermarkets, likely thanks to more shoppers bringing in reusable bags, according to an Environment Ministry survey of industry groups.

More companies are likely to turn to such alternative materials as paper. Restaurant chain operator Skylark Holdings will consider offering eco-friendlier utensils for takeout and delivery.

All Nippon Airways will in August switch to meal containers made with sugarcane fibers for in-flight meals in economy class. It expects the change to reduce its single-use-plastic waste by 317 tons per year, or about 30%.

Starbucks pledged a few years ago to phase out plastic straws worldwide by 2020, providing such other options as paper straws and strawless lids. The coffee shop chain began selling reusable silicone straws in Japan this past March. Paper is emerging as a replacement for plastic in straws and lids, as at this cafe on the shores of Lake Biwako, Japan's biggest lake.   © Kyodo

Materials makers are getting in on the act as well.

The law sets out guidelines for manufacturers on designing environmentally gentler plastic products. The government will certify and promote easy-to-recycle goods, which will be marked with a logo to make it easier for consumers to make eco-conscious decisions.

A type of water- and oil-resistant paper developed by Daio Paper is set to be used in stirrers for a big cafe chain, and the company looks to market it for utensils as well. Mitsubishi Chemical offers biodegradable plastic that can decompose into water and carbon dioxide, which is seeing broader use in straws and disposable cups.

The law has raised concerns among some businesses, like convenience stores, which face such questions as whether to keep prices uniform to avoid confusing consumers.

Restaurants have come to rely more on cheap and sanitary single-use plastic utensils as they have ramped up delivery and takeout in response to the pandemic.