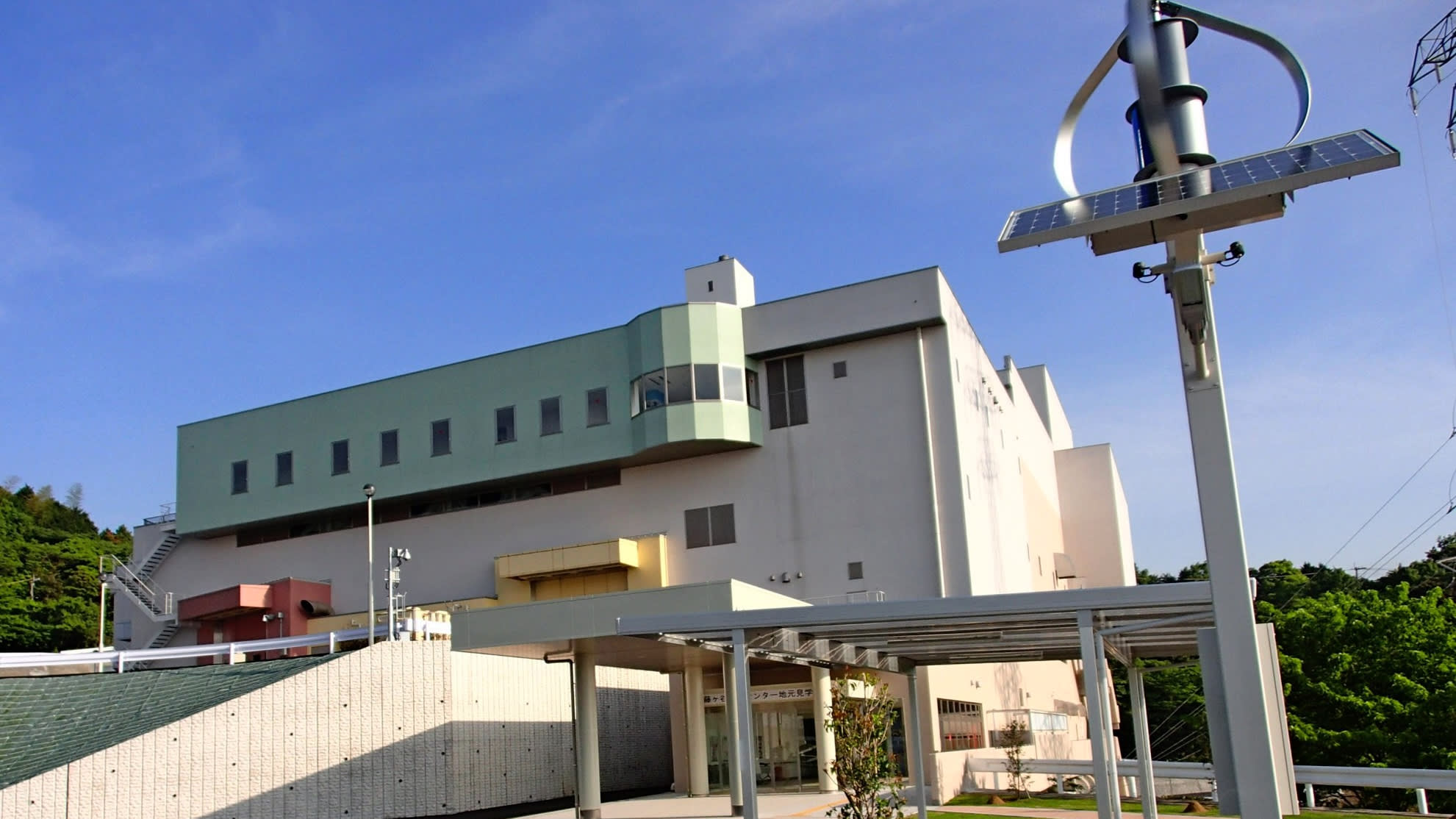 OSAKA -- Hitachi Zosen plans to raise about 5 billion yen ($45.1 million) in green bonds as early as September, making it the first Japanese manufacturer to float the instrument, which must be used for environmentally minded projects.

The money will fund the construction and management of waste-to-energy plants, one of the company's mainstay businesses. Hitachi Zosen has taken on more than 900 such projects in Japan and overseas.

Issuers of green bonds need to specify at the time of issuance what they plan to use the money for, and update investors on their progress. The rather onerous disclosure requirements have scared off many companies in Japan.

But with environmental, social and governance investment catching on among institutional investors like life insurers and pension funds, demand for the bonds is on the rise.

Japanese companies had six green-bond floats in the first six months of the year, raising a total of 140 billion yen, according to the Environment Ministry. The value is more than 60% of the annual total for 2017, indicating that the pace is picking up.

"Companies have grown more interested in green bonds since the beginning of this year," said Takashi Morioka of Rating and Investment Information.