India home to 22 of 30 most polluted cities in the world: report 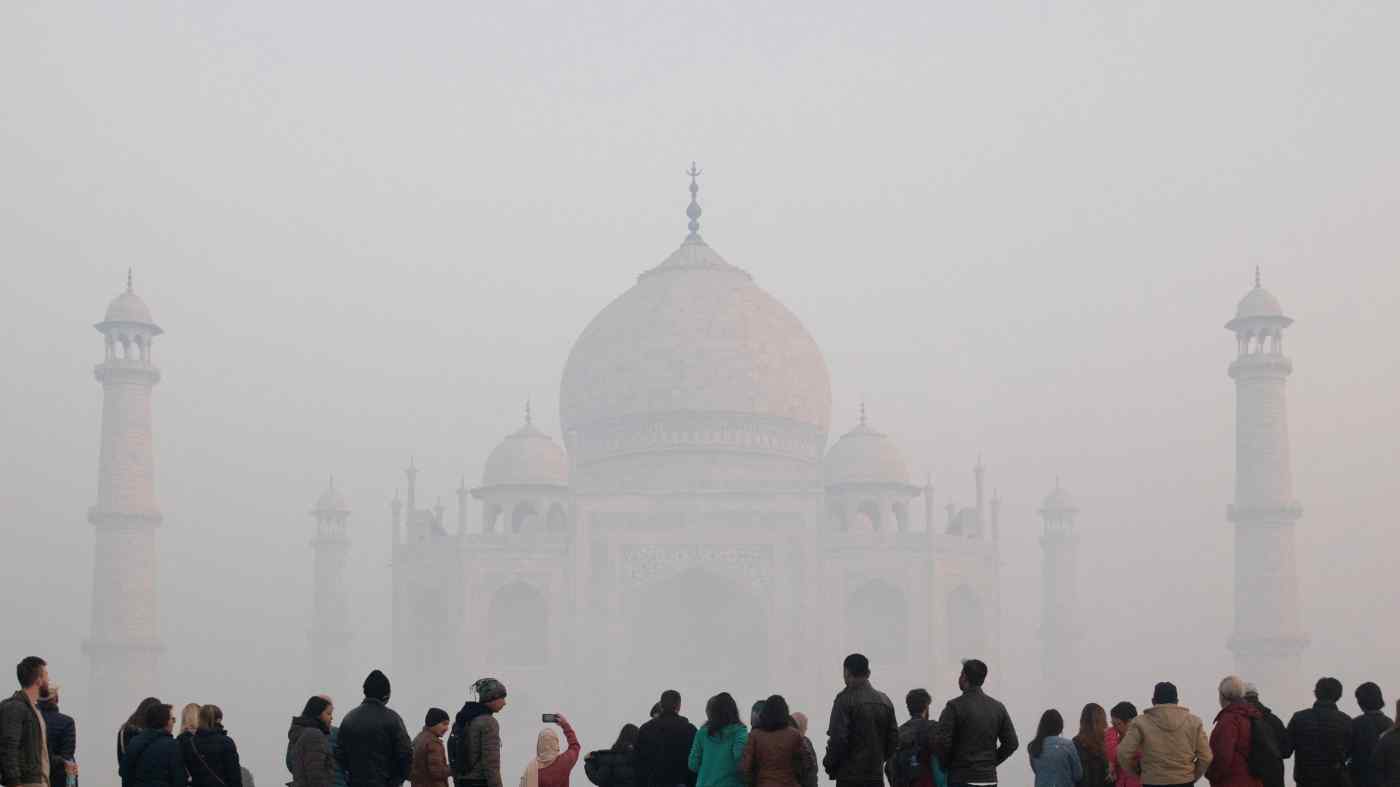 NEW DELHI -- The bustling Indian city of Gurugram, near the capital, has the world's most toxic air, according to a new report, which also shows that the South Asian country is home to 22 out of the 30 most polluted cities globally.