With some of the world's dirtiest cities, Modi vows environment 'revolution' 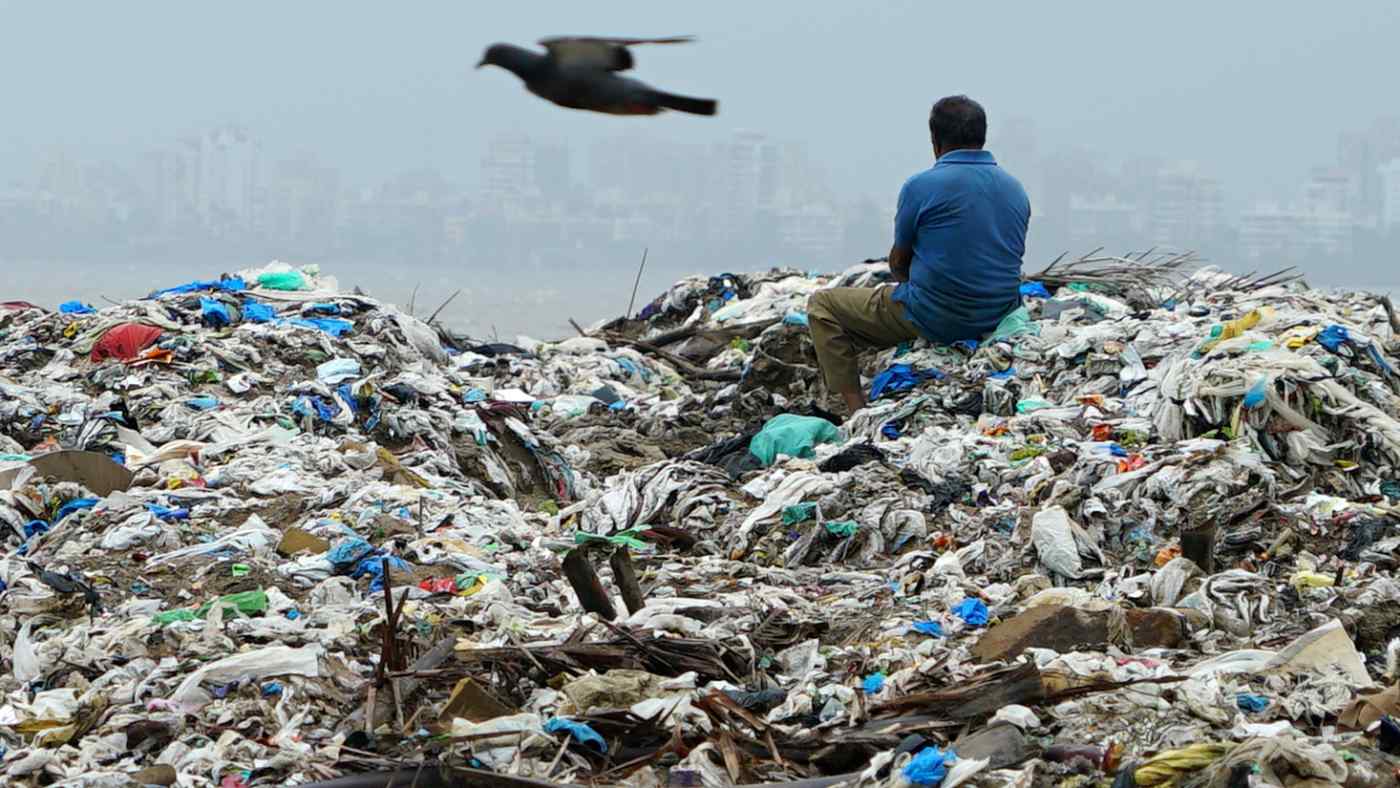 NEW DELHI -- India, which has some of the world's most polluted cities, is moving toward enforcing a nationwide ban on single-use and disposable plastic products, including lightweight plastic bags and coffee cups.

The ban may take effect by Oct. 2, the 150th anniversary of the birth of Mahatma Gandhi. The same day, India is also expected to be declared free of open defecation -- five years after Prime Minister Narendra Modi launched his ambitious Clean India drive, under which more than 95 million toilets have been built across the country.