LGIM drops Kepco and others from its environmental, social and governance funds 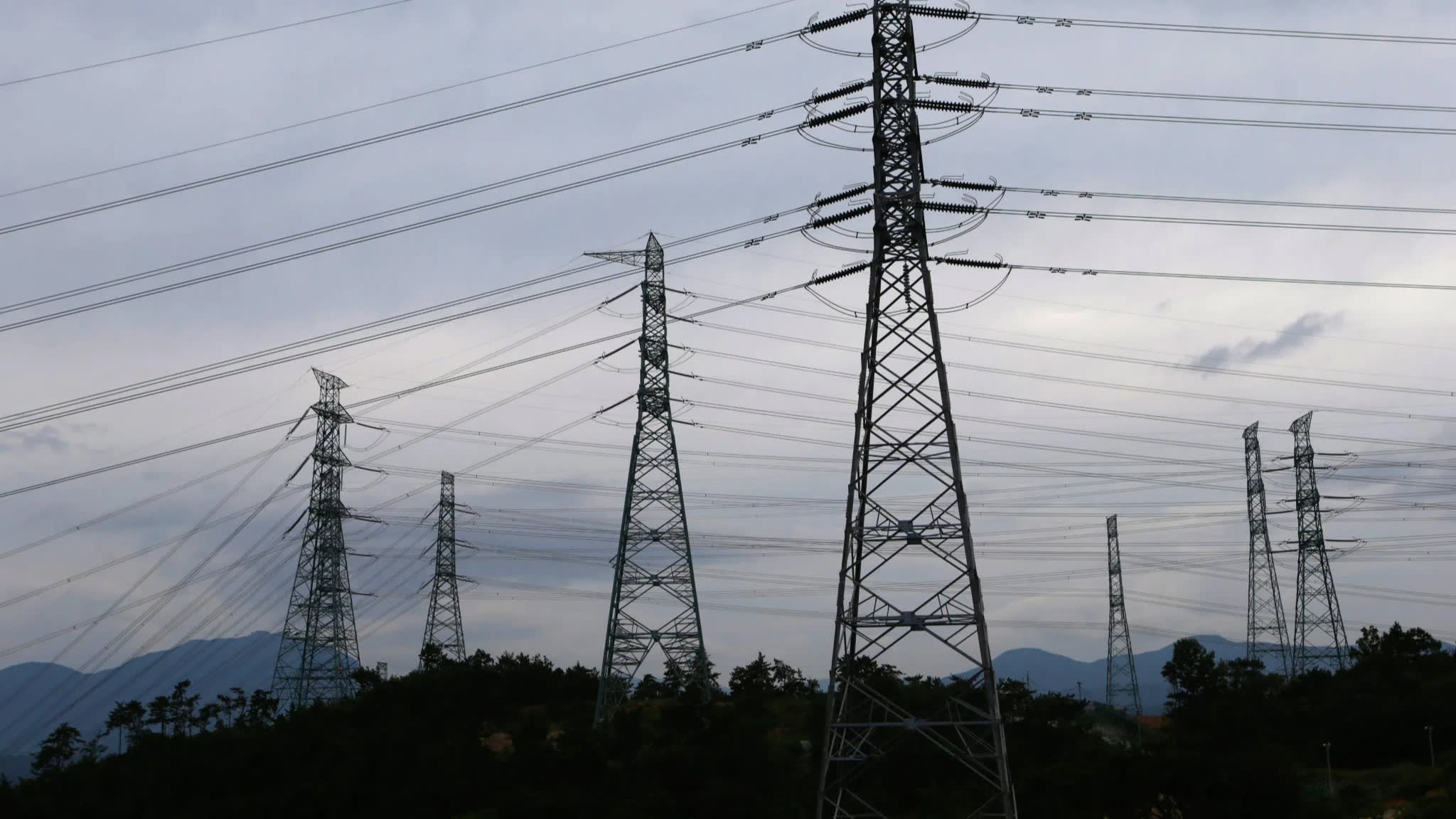 Kepco "is the lowest-scoring company in its [electric utilities] sector, particularly on measures of strategy and board composition," the "Climate Impact Pledge" report said. "The company has also failed to engage with us on our concerns."

The postal group has made improvements in engagement with LGIM, but "its public reporting is yet to reflect substantial changes on climate change risks and opportunities, as well as the full disclosure of emissions," according to the report.

Financial institutions are increasingly factoring ESG into their investment decisions amid rising awareness of environmental and social issues, and the risks associated with such areas. The report by LGIM, which has about 1 trillion pounds under management, raises concern about the relevance of Asian companies in the global market.

For the climate report, LGIM evaluated 82 companies with large market capitalizations across North America, Europe and the Asia-Pacific region. Average company scores in Australia, Canada, France, Germany, the U.K and the U.S. improved from the previous year, while those in Japan and South Korea deteriorated.

Since the scoring takes into account relative performance in different sectors, a lower score means "not necessarily that you have done worse" but that "you have not done as much as others," said Meryam Omi, head of sustainability and responsible investment strategy at the asset manager.

South Korea and Japan were the two worst-performing nations. While Omi said the largest companies do not represent an entire country, she noted that these Asian countries lacked local regulations to motivate companies to take steps.

LGIM's report is intended to "push" companies and government regulations toward standards in line with a low-carbon economy, Omi said. She added that Western governments have adopted more progressive policies than the two Asian laggards. "When it comes to energy policies and energy mix, there is a long way to go" for Korea and Japan to meet the Paris climate agreement target of keeping the rise in global temperatures at less than 2 C above pre-industrial levels, she said.

Kepco did not immediately respond to a request for comment.

To meet the demands of investors such as LGIM, Japan Post has joined a consortium for the Task Force on Climate-related Financial Disclosures to improve transparency in May. The postal group also set an ESG investment policy for its financial bodies.

"Climate change is a pressing issue and we will be active in taking steps in this area," said Koji Yoshida, the head of a Japan Post ESG team set up this year to engage with investors.