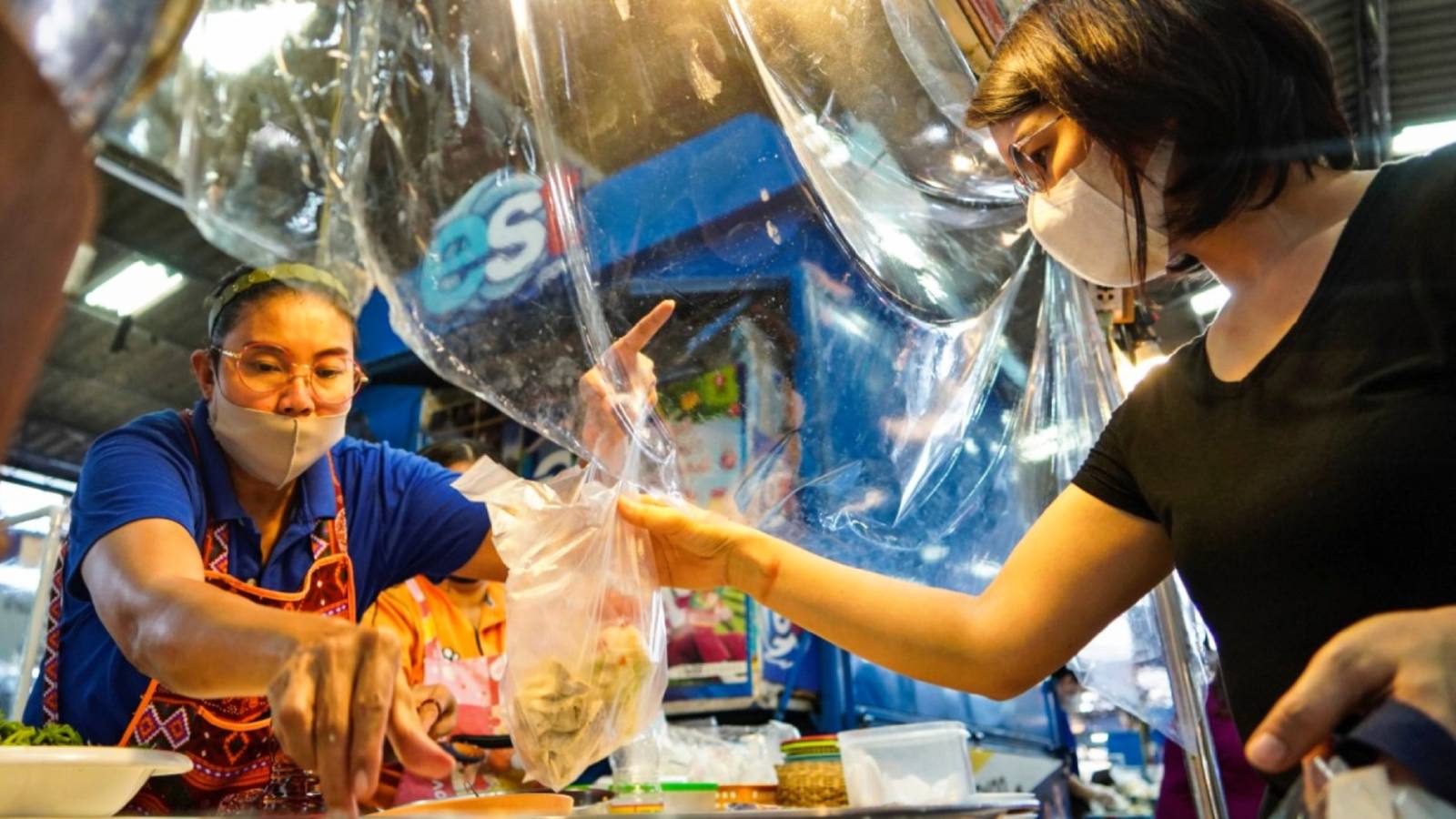 Global drive to reduce use of plastics hits COVID-19 roadblock 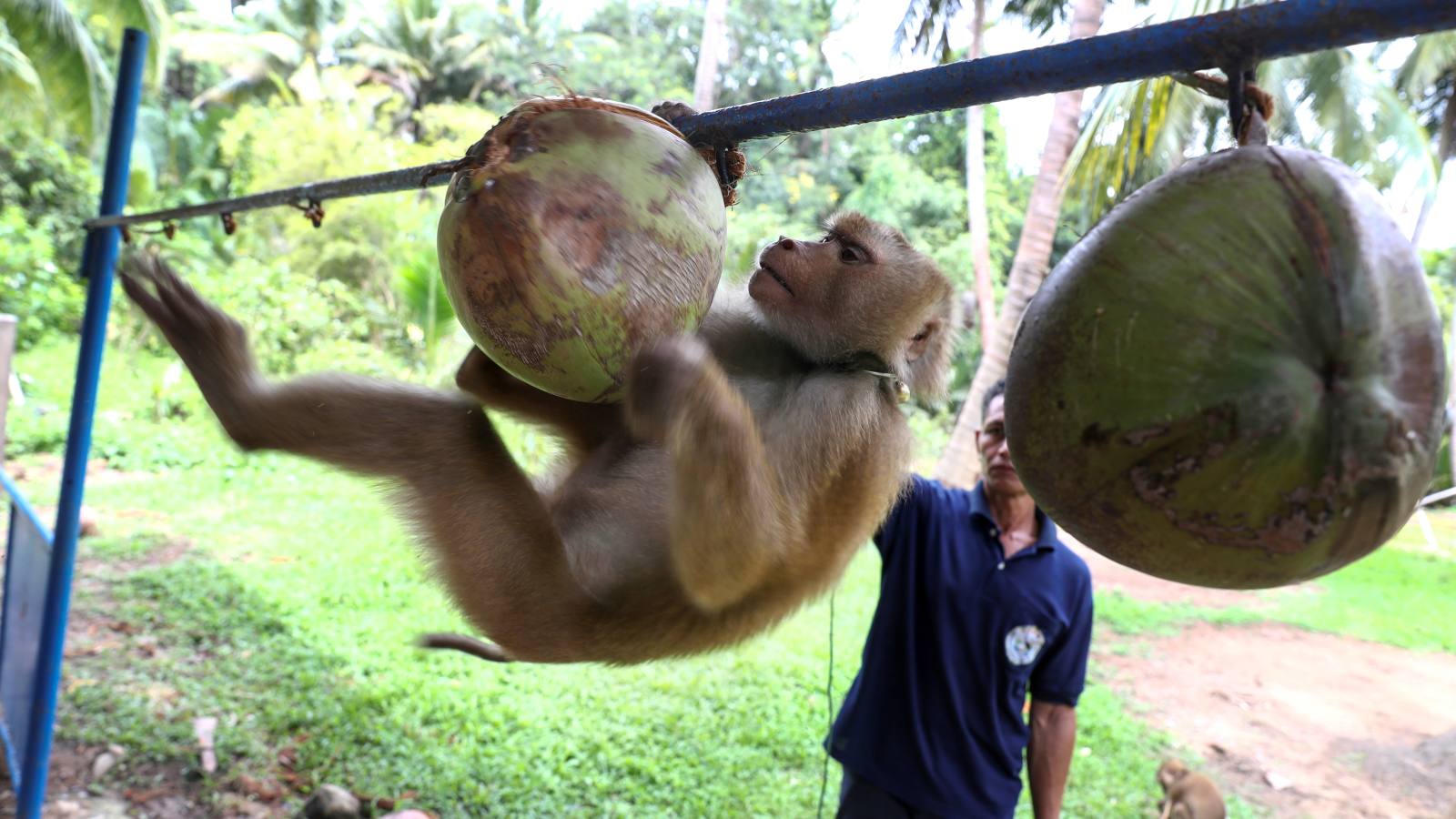 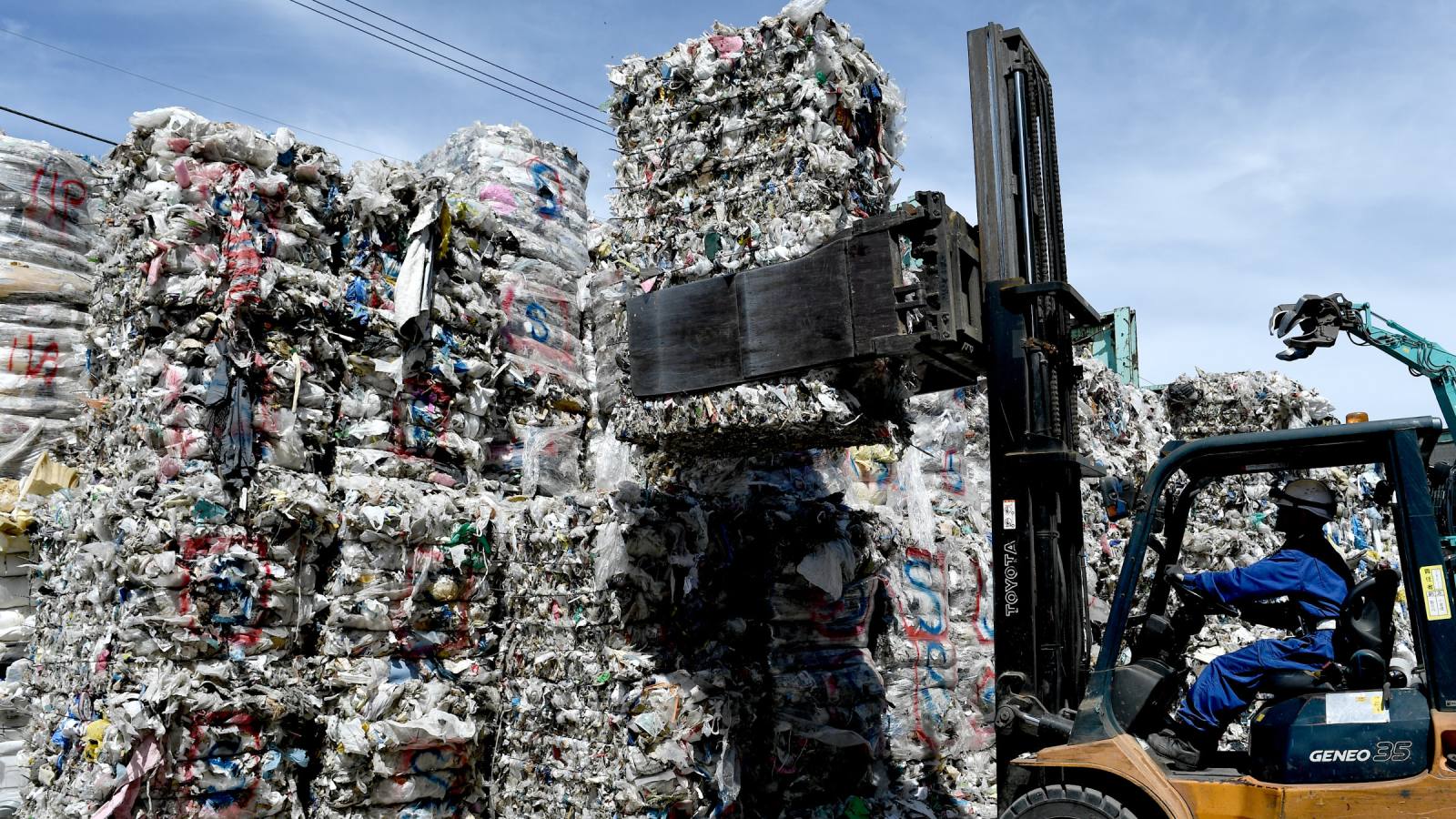 Mizuho's study covers 13 planned offshore wind farms that are undergoing environmental assessments. The projects have a total planned output of about 5.37 million kilowatts.

Mizuho calculates that each kilowatt of capacity costs about 560,000 yen to build, for a total of 2 trillion yen excluding the cost of environmental assessments.

By this estimate, offshore wind power accounts for about 40% of a projected 5 trillion yen in Japanese spending on renewable energy projects -- solar, wind and others -- including capacity already in operation.

Mizuho has advised on five of the projects.