TOKYO -- Japan's Ministry of Economy, Trade and Industry will scrap a system in which solar and wind energy from major power companies is purchased at a predetermined price.

Increasing purchasing fees have translated into a greater burden for consumers, so the ministry will introduce a competitive bidding system as soon as 2020 in an effort to keep costs down.

The government wants renewable energy to become a major component of Japan's power mix, and it is trying to rush adjustments to the power grid to make that happen.

The ministry introduced a feed-in-tariff system in 2012 to promote greater development of renewable energy. The government set favorable prices for energy from wind and solar operators, but the higher rates are passed on to consumers via electricity bills.

Those purchasing fees have grown as solar and other forms of renewable power have gained. In fiscal 2019, they are expected to amount to about 3.6 trillion yen ($33.2 billion), with about 2.4 trillion yen being passed on to households and businesses. Policymakers decided reforms are needed as the corporate side has been reluctant to move ahead with cost reductions. 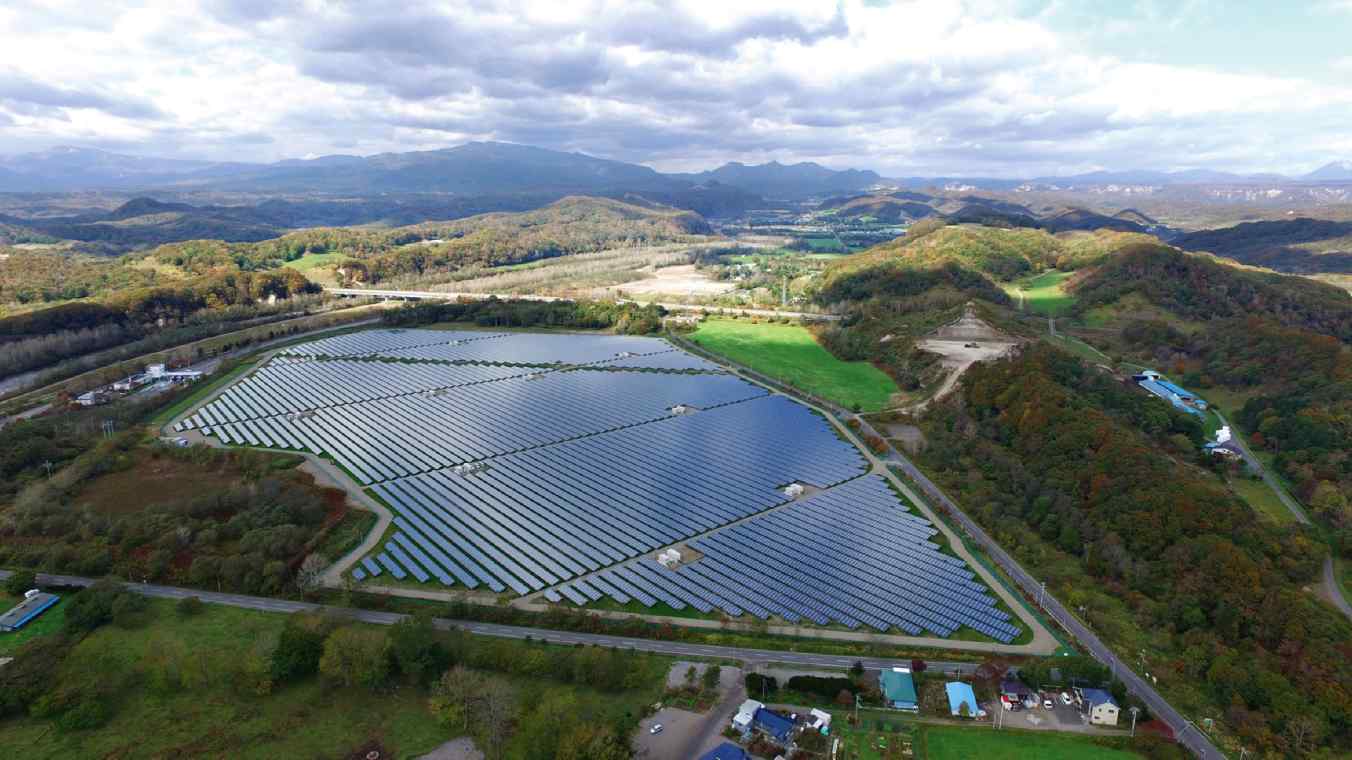 The new system will be along the lines of those used in Germany and other European countries. Mid-size operators that produce more than 50 to 100 kilowatts will be obligated to find their own customers and to sell on the wholesale market. Prices will not be fixed but rather negotiated based on market conditions.

While the merits of the old feed-in-tariff system will be lost, prices should drop rapidly on the wholesale market. Companies will only be compensated for losses if prices fall below a set standard. That standard will be based on the low-end prices that come from competitive bidding.