Japan to reduce greenhouse-gas emissions to net zero by 2050 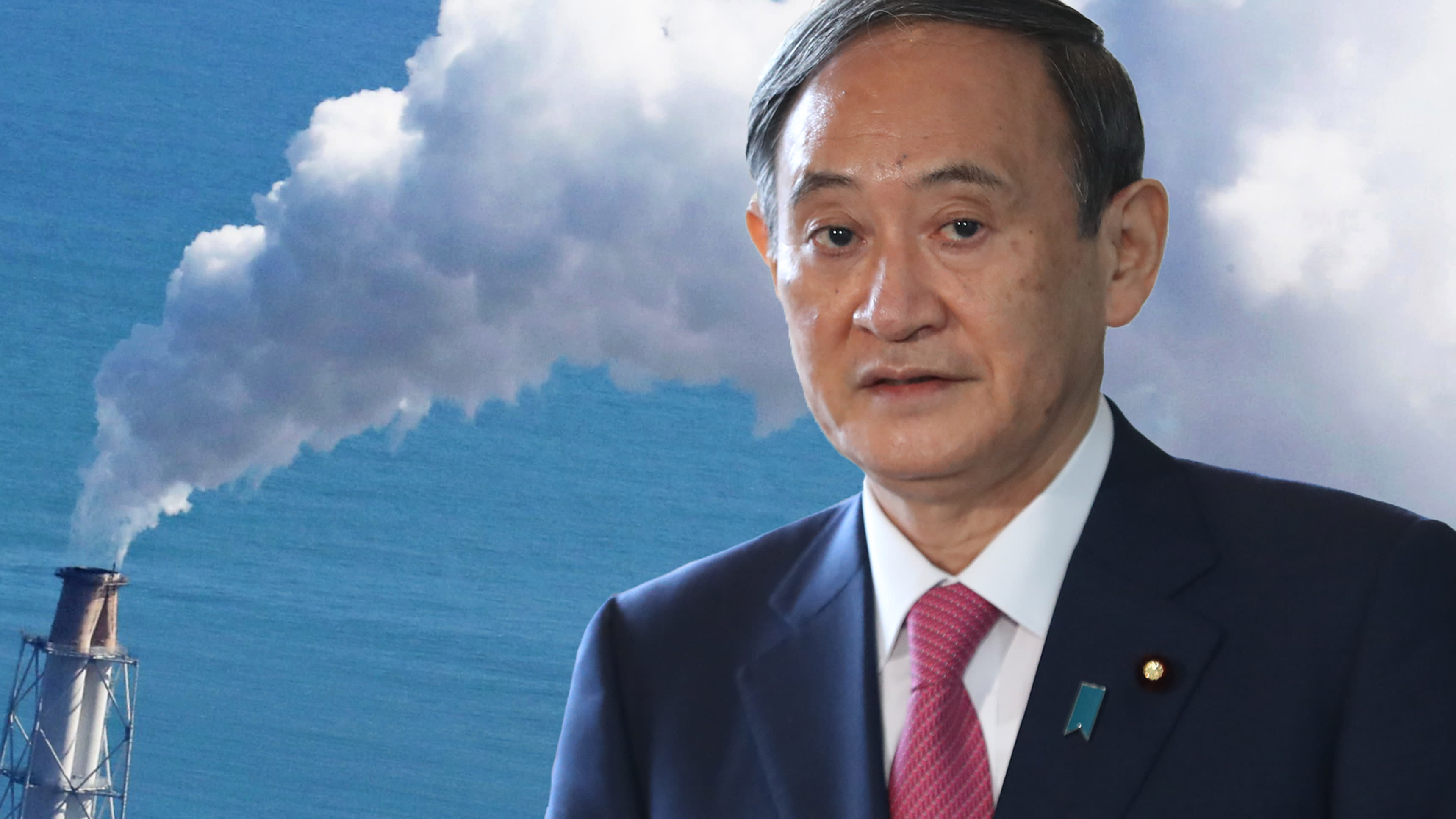 TOKYO -- The Japanese government will soon pledge to reduce greenhouse-gas emissions to net zero by 2050, Nikkei has learned.

The new target, set to be unveiled in a speech to lawmakers next week by Prime Minister Yoshihide Suga, means Japan will finally catch up to the European Union, which set the same goal last year. Companies in industries like electric power, automobiles, and steel will be expected to take strict measures to meet the international promise.

The government plans to put together concrete measures such as promoting renewable energy when Suga on Monday is set to announce the net zero emission target in his first general policy address to the Diet, Japan's parliament, since taking office last month. Japan will reduce overall emissions to zero and realize a carbon-free society in 2050, he plans to say.

In 2050, the total amount of emissions of greenhouse gases such as carbon dioxide and the amount absorbed in forests and by other natural processes will be reduced to zero.

In the past, the government has explained that it will reduce emissions by 80% by 2050 and that it will be virtually zero as early as possible in the second half of this century. The lack of a clear timeline has been criticized for being vague and reluctant to deal with environmental problems.

The new target Suga will announce has already been set by the EU. The Paris Agreement, an international framework for the prevention of global warming, has set a goal of "controlling the temperature rise from before the Industrial Revolution to within 1.5 degrees Celsius."

To achieve the goal, the U.K., France and Germany have decided to abolish coal-fired power plants, which emit a large amount of greenhouse gases. Japan will revise its basic energy plan in the summer of 2021, but it is likely that a major revision will be required to meet the new target.

The current plan stipulates that by fiscal year 2030 nuclear power generation will account for 20% to 22% of Japan's electricity needs, renewable energy such as solar power and wind power will make up 22% to 24%, while 56% will come from thermal power generation such as coal and liquefied natural gas.